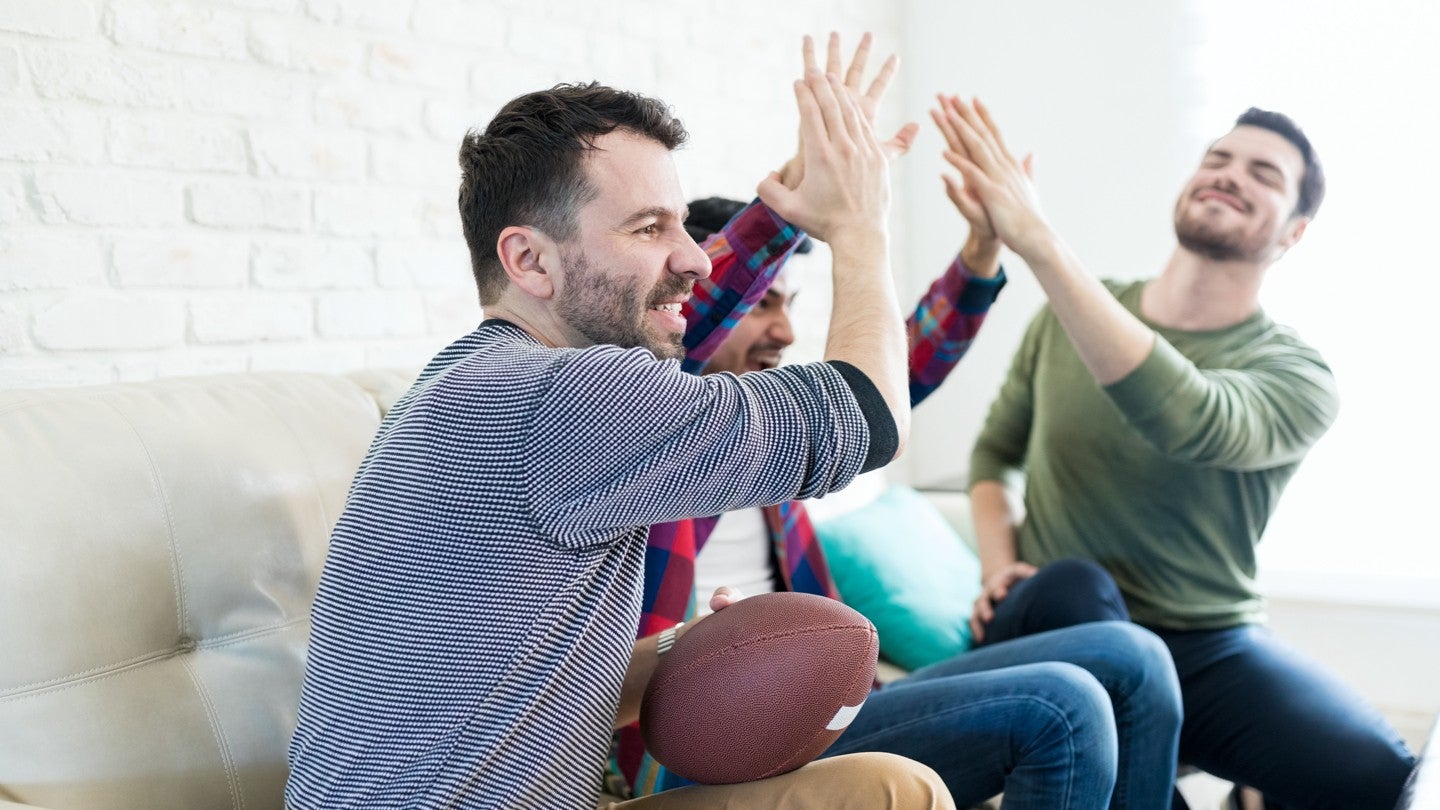 102 million people tuned into the Super Bowl this year — an average year for the biggest event on television. It’s been the most-watched thing on TV every year since 1977, when the series finale of Roots drew in 99 million viewers. And that trend has only sharpened in recent years; the top 10 most-watched programs of the 2010s were all Super Bowls.

But it’s not just the biggest game of the year — sports of all kinds now dominate live television. In 1998, live sporting events accounted for 25 of the top 100 TV broadcasts of the year. Two decades later, that number had rocketed all the way up to 88 out of 100, 47 of which were NFL games.

Much of that shift has happened in recent memory. In 2015, for example, sports only made up 40% of the top 20 broadcasts of the year; by 2019, that number was up to 75%. What happened over those five years? Streaming.

Sports aren’t growing. Everything else is just moving off TV

Streaming services generally don’t tell us how many people are watching their shows, but we can see the impact of all that money come Emmy time.
Since 2013, the first year a streaming service was nominated for an Emmy, the share of the awards given to shows produced by streaming services has increased virtually every year, from just five nominations in 2013 to 61 in 2019. That count doesn’t include HBO, either, which currently has at least eight million subscribers to its streaming service.

As a result, TV shows have all but disappeared from the list of the most-watched broadcasts every year. In 2016, for example, the season seven premiere of The Walking Dead drew 13.7 million viewers — good for the fifth most-watched show of the year. By 2019, no TV show appeared on the list until Game of Thrones at number 11.

That drop might not seem that precipitous, but much of it has already happened. Game of Thrones’ series finale drew 19.3 million viewers; the final episode of Friends drew 52.5. It’s not hard to imagine looking back a decade from now and viewing this moment as the dying breath of appointment television. There is certainly nothing like Game of Thrones on the horizon for 2020.

Put simply, everything that doesn’t need to be watched live isn’t. And because of that, people aren’t paying a premium for live TV as much. About 80 million houses in the U.S. still have cable or satellite — down from 100 million a decade ago, according to LightShed Partners, a technology, media and telecommunications research firm.

The content that keeps people tied to live TV (and an average bill of $107) can be summed up in two words: sports and news. According to research from analysts at MoffettNathanson, around 86% of TV subscribers are regular sports and/or news viewers. That leaves 14% who essentially don’t watch live TV with their expensive TV subscription — in other words, future cord cutters.

And that might actually be understating it. 26% of viewers regularly view news but not sports, and news channels are increasingly available through free live TV streaming services. Through apps like Pluto and Xumo, viewers can watch live news from channels like CNN and NBC entirely for free. They also have the option of a TV antenna and Locast (in some markets) for free local channels.

With sports, those alternatives just aren’t really there. While there are a handful of streaming services that stream sports for free, you still need to pay for cable or satellite if you want to watch the College Football Playoff, Monday Night Football and much of the MLB and NBA playoffs.

While we’ve seen some streaming services dip their toes into the sports broadcasting waters — Prime Video has been simulcasting some Thursday night NFL games with FOX and NFL Network since 2017  — none have made serious bids for exclusive broadcasting rights.

That could change. The NFL’s TV deal is up in 2022, while the NBA’s goes through 2025. As college sports TV rights are governed by each specific conference, we might see a streaming-exclusive sports deal there first. And even if that day never comes, it increasingly looks like live TV will be synonymous with sports in the near future — if we’re not there already.