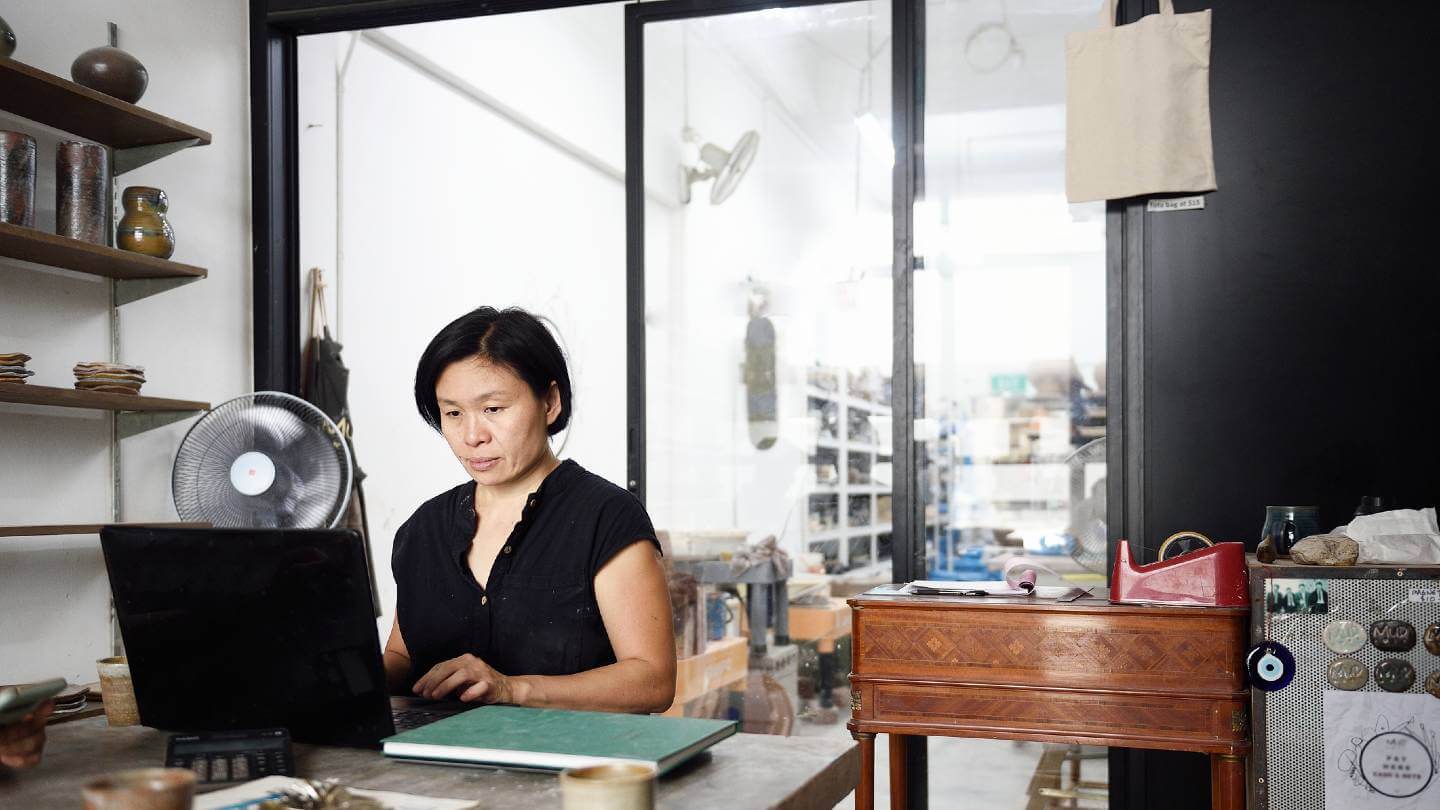 If internet speeds were an Olympic event, Singapore would take home the gold this year.

According to the latest analysis from Ookla, households in Singapore are getting 238.59 Mbps of broadband speed on average, more than twice the global average. By comparison, U.S. residents experience an average of 180.84 Mbps.

Much of that speed is due to Singapore’s small size (about the same as New York City) and dense population (more like San Francisco) across the entire country. The island nation has also been at the forefront of high-speed fiber optic broadband connections, investing billions of dollars in the infrastructure beginning in 2010.

Singapore’s efforts in recent years have been characterised by a deliberate shift to deliver government services with more empathy and with the citizen in mind as it continues on its smart city journey.

So, how fast is the internet in Singapore?

It can be hard to conceptualize just how fast 239 Mbps really is. For context, Netflix recommends about 25 Mbps of download speed to stream video in 4K. On an average connection in Singapore, one house would be able to stream in 4K on nine different devices.

At Singapore’s average speeds, it would take 12 minutes and 23 seconds to download all 72 hours of Game of Thrones in HD.

More realistically, those faster speeds can be used to power the growing list of connected devices in our smart homes, from video doorbells to smart thermostats. That increased bandwidth also opens the door to data-needy activities of the future like virtual reality gaming and immersive media.

Singapore is small and densely populated

Singapore’s 239 Mbps average speeds probably sound like internet paradise to anyone in the U.S. who has to deal with stream buffering or laggy video games on a regular basis. So how has the island nation catapulted its speeds to the best in the world? The answer largely comes down to investment and demographics.

It has the advantage of being one of the smallest countries in the world by land area at just 280 square miles. It’s also one of the most densely populated, with 5.69 million people living primarily on the main island.

With the majority of the population living in essentially one big city, Singapore doesn’t have to deal with the infrastructure issues that keep high-speed broadband from much of the rural U.S. But that doesn’t entirely explain their success at getting everyone connected.

New York City, which is roughly the same size as Singapore with around three million more people, only has about half the internet speeds of Singapore — and that’s the fastest average of any city in the Northeast, according to a recent Allconnect analysis.

The government has invested heavily in broadband infrastructure

For as long as broadband internet has been around, Singapore has been on the cutting edge. In 1998, it completed the first nationwide broadband network in the world, called Singapore ONE (One Network for Everyone), providing access to the majority of the country. For comparison, only 3% of American households could get broadband in 2000, when 34% of the country was still using dial-up.

Since 2010, Singapore has turned its attention to fiber, spending billions of dollars to upgrade its infrastructure, called the Next Generation Nationwide Broadband Network, and which promises gigabyte speeds across the city-state. That money has come from a combination of public subsidies and direct investment from Singapore’s private sector telecom companies.

But unlike the U.S., Singapore has relied on a single company, called OpenNet, to lay all of its fiber optic connections, primarily funded through government grants. Singapore’s internet providers then have equal access to this network, creating a more competitive environment for consumers.

Khoong Hock Yun, an official in the Infocomm Development Authority of Singapore, told the New York Times in 2010 that separating the infrastructure build from the operation of the network was something they saw from community broadband networks at the local level in countries like Britain, France, the Netherlands and Sweden.

“Those who have the physical infrastructure have a huge competitive advantage, and every service company remains dependent on the incumbent for their fixed line network needs,” he said.

“As a result, much of the pace of development, in terms of pricing and services offered, really depends on the investment decision of that incumbent and whether they want to partner with other people to create solutions they may not be prepared to offer at that point in time themselves.”

We noticed that in many of these cities that had rolled out their own network and made it open access, they had a huge growth in telecom service providers at the retail level.

Official in the Infocomm Development Authority of Singapore

The U.S. has more than 2,500 internet service providers, often with complicated agreements on who exactly owns the physical cables. With all those players and the high upfront costs associated with a nationwide fiber optic network, the kind of sweeping upgrade seen in Singapore has been much more difficult to replicate here.

The U.S. will spend big to increase speeds and lower costs

That said, the Biden administration has been aggressive in trying to close the gap. While the U.S. has largely left broadband deployment to private companies in the past, Biden’s infrastructure package includes $100 billion for broadband improvement over eight years.

The plan is light on details at this point, simply saying that it would bring “affordable, reliable, high-speed broadband to every American, including the more than 35 percent of rural Americans who lack access to broadband at minimally acceptable speeds.”

Lowering the cost of broadband seems to be more of a priority than improving speeds in the new bill, as price is the largest contributor to the digital divide. According to a Pew Research Center survey, half of non-broadband users said they couldn’t afford it, compared to just 22% who said it’s unavailable.