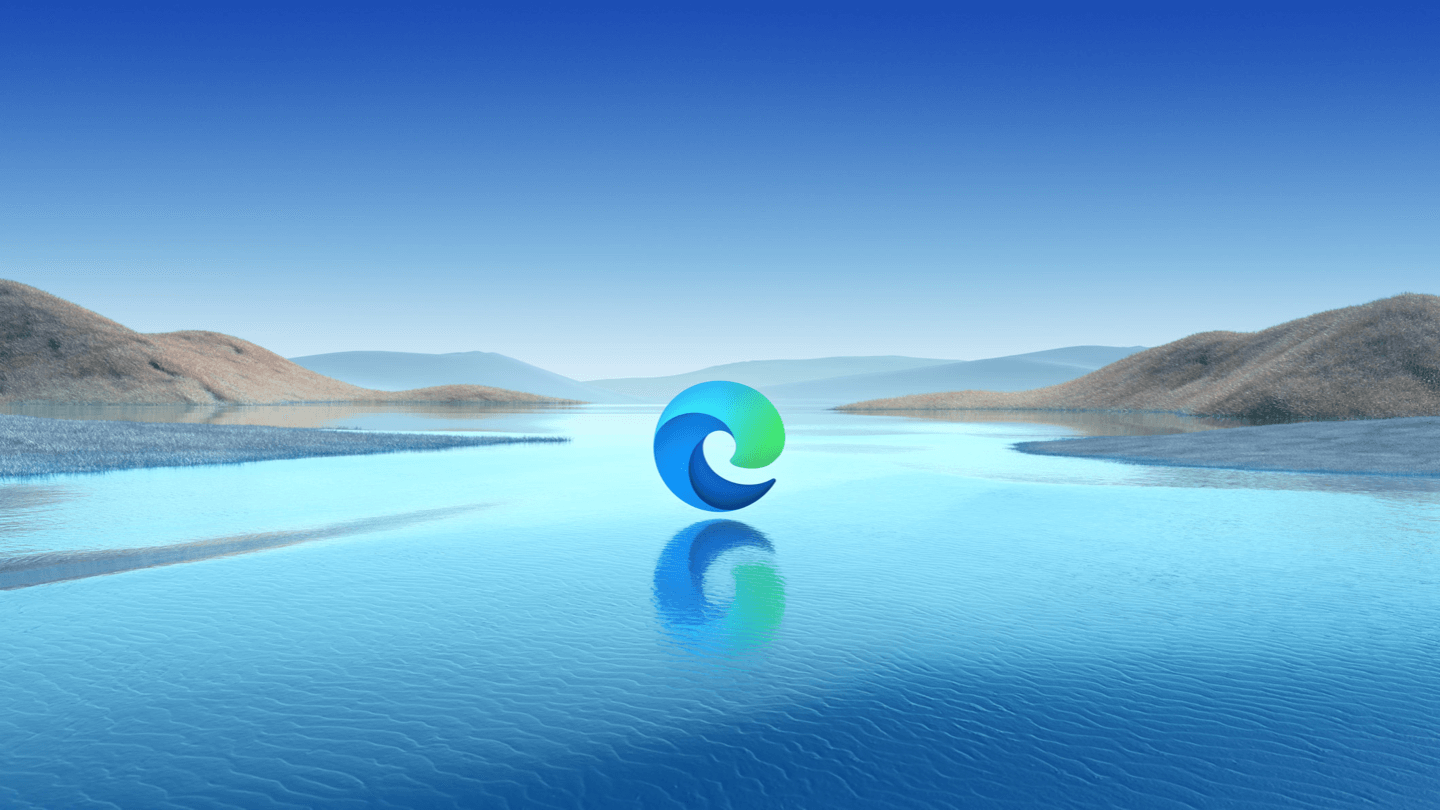 OG internet browser, Internet Explorer, has been given an official expiration date by Microsoft along with Legacy Edge. Both will lose support with various Microsoft apps and services like Office 365 and Outlook as soon as August 17, 2021, and the Microsoft Teams web app on November 30 of this year.

Believe it or not, Internet Explorer is still very much a staple for some. However, the tech giant is betting on a brand new legacy mode iteration of the browser in Microsoft Edge to draw loyal users. Until Microsoft completely drops support of Internet Explorer 11 within Windows 10, businesses will be able to access sites specifically built for the browser in the legacy mode.

The legacy version of Edge, known as Legacy Edge, will also lose support on March 9, 2021, after which it will no longer receive security updates.

What’s next for Microsoft?

This is all part of Microsoft’s big plan to push users towards their Chromium-based Edge browser, which will be featured on future feature updates and devices. The browser, which was first code-named “Project Spartan,” was released back in 2015 and has helped Microsoft effectively bury Internet Explorer for good.

They’ve since started referring to it as a compatibility solution instead, encouraged businesses to stop using Internet Explorer and outlined what they call the “perils” of using it as your default browser.

“Internet Explorer is a compatibility solution. We’re not supporting new web standards for it and, while many sites work fine, developers by and large just aren’t testing for Internet Explorer these days. They’re testing on modern browsers, said Chris Jackson, a cybersecurity expert with Microsoft’s Windows division.

“So, if we continued our previous approach, you would end up in a scenario where, by optimizing for the things you have, you end up not being able to use new apps as they come out. As new apps are coming out with greater frequency, what we want to help you do is avoid having to miss out on a progressively larger portion of the web!”