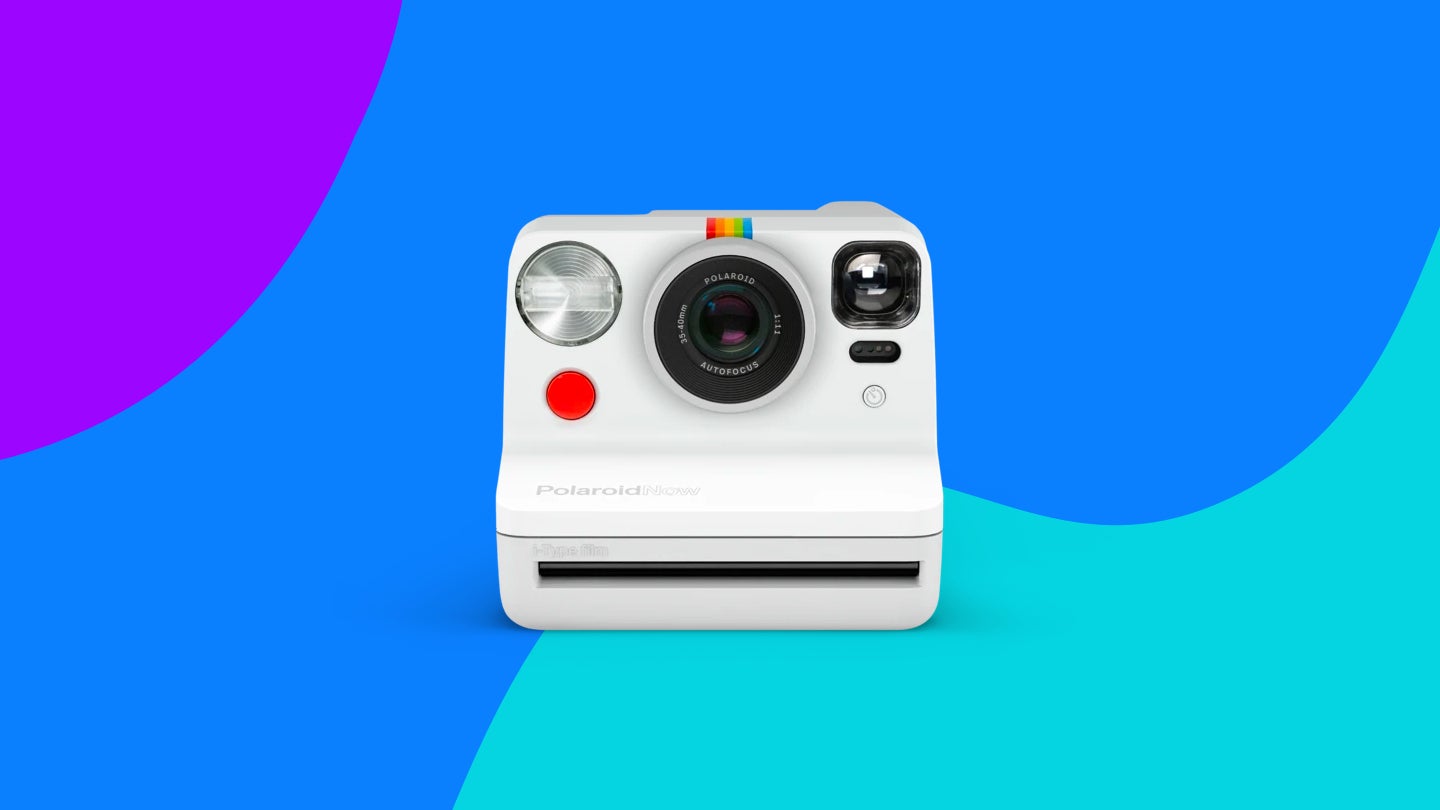 Whether you long to rescue Princess Peach all over again or strut your stuff while blasting your music from the giant box on your shoulder, you are in good company.

We’re celebrating Retro Tech Week here at Allconnect and hope you’ll join us each day for a look into the nostalgia around retro gadgets, the life and times of DVDs, a peek at the world’s last Blockbuster store and more.

From flip phones to instant photos to arcade games, we’re rediscovering some of the unique devices from the ‘70s, ‘80s and ‘90s that we think made us cool. Check out a few trending pieces of tech that we love:

Music-loving teens craved The Beatles’ Abbey Road back in 1969. As the vinyl album revolved around their bedroom turntable, they sang along with “Here’s Comes the Sun” and “Come Together.” By the early 1980s, compact discs were the rage for listening to tunes. Just a decade later, the digital revolution reimagined how we listen to music with iPods and subscription-based services, making the physical album almost extinct.

Veronica Aquilera, a 50-something music lover, grew up listening to her favorite bands on albums. Now, she’s rediscovered her record collection and plays them “because Queen, KISS, Zeppelin and the Stones all sound better on vinyl,” she told us.

Recent sales figures back up that sentiment — a 2020 Nielsen music industry report showed that vinyl sales were up 11% from 2019, growing in popularity.

Musicians like Lady Gaga recognize that audiophiles love the vinyl sound and so, continue to release physical albums. According to officialcharts.com, she released Chromatica in 2020 on vinyl and sold over 11,000 copies in the first four weeks of release.

Music lovers can spend tens of thousands on turntables to chase the perfect sound. However, if you’re simply curious, want to play some of your childhood favorites or introduce your kids to the classics, you can get a basic, modern turntable for under $200 at retailers like uturnaudio.com and Walmart.com.

Smile, you’ve got an instant camera

It’s 1977 and Polaroid holds nearly two-thirds of the instant camera market. Families are waving their photos dry at birthday parties and weddings. Just two years after that peak, the craze fades as previously chunky, 8-lb. video cameras become a bit lighter — and cheaper — to use to record those precious family moments.

Although Polaroid took a backseat while digital photography and video boomed, they never went away. In 2008, they were acquired by a Dutch company that launched The Impossible Project, returning Polaroid instant cameras to the limelight. You can get the basic Polaroid Now i-Type Instant Camera for $99.99 and its film for $15.99. Or, if you are going to full-on geek out, consider the Polaroid SX-70 Autofocus with flash bar for $489.99. This was the original camera that Polaroid’s founder debuted in 1972.

Let the music play — on boomboxes

A 1980’s status symbol, the boombox sat high on a music lover’s shoulder while blaring out the owner’s favorite tunes via the radio or the cassette player. Everyone around them got to hear their music choice, too.

Fast forward to later in the decade, and throughout the 90s, and the boombox was slowly replaced by the Sony Walkman and its imitators. The pocket-sized cassette player was adopted by outdoor and workout enthusiasts, becoming a status symbol of its own, just in miniature.

You can relive those boombox days by browsing eBay, where you can find vintage boxes ranging from $25 to over $1,000. The popular 1981 JVC Quintet goes for about $500 on resale sites. If you prefer a modern touch with your new boombox, bumpboxx sells the Freestyle V3S Bluetooth Boombox for $595. That’ll get you a new toy that doubles as a guitar amp and includes a wireless microphone and rechargeable battery.

Be a kid again with these gaming consoles

Millions of kids have spent countless hours with the Super Mario Brothers since Nintendo introduced them to the U.S. in 1986. Many more consoles followed, like Sega Genesis and Sony PlayStation, with thousands of games. Millennials and Gen Xers looking to recapture those carefree gaming days are now driving the retro-gaming craze which has brought us Super Nintendo Classic Mini, Sega Genesis Mini and PlayStation Classic.

“Everyone wants a mini version of the system they grew up with,” said Ryan Blackwell, 37.

“Games like Sonic the Hedgehog for the original Sega Genesis can now be emulated on a PC or purchased in an updated compilation for the new systems, but there is nothing like picking up the old controller you used as a kid.”

You can grab that feeling of nostalgia for yourself with a Sega Genesis Mini for $59.99 at Walmart.

Flash back to the ‘90s with a flip phone

In 1996, the first flip phone debuted by Motorola. The clamshell design allowed you to flick open your phone with one finger and sported a tiny antenna for better reception. By the late 2000s, the smartphone was sweeping the world, making the once-cool “flip” not so cool. If you miss that handheld wonder, don’t fret. It’s back! A company called HMD has been producing retro flip phones in the last couple of years. They resurrected the Nokia 2720 Flip Phone in late 2019 and you can pick it up for around $125. Revamped for today’s user, you can access popular apps like Facebook and YouTube. You even have a camera to use, it just won’t take that selfie we love so much.

Also, Jitterbug still provides a very basic flip phone for seniors who want an uncomplicated way to text and call.

If you are a tech lover, consider checking out Samsung’s new Galaxy Z-Flip. It’s got every bell and whistle of any other smartphone, plus a nifty display screen on a hinge so you can close it when you’re done surfing. However, sometimes nostalgia can cost you. The Galaxy Z’s price tag of $1,375 is considerably more than even the new iPhone 12 Pro Max at $1,099.

So, whether it’s about holding real photos in our hands, different ways to listen to tunes or playing childhood games, it seems we find comfort in the familiar and enjoy new versions of old things. If you find yourself pining for the “good old days,” you can readily buy a new Polaroid camera and have someone take a few pics of you playing Donkey Kong. (Just don’t show them to your Mom, she’ll say she knew you’d never grow up!)

Our connected world moves fast, but we move faster. Follow us on Facebook or bookmark our Resource Center for more updates on all things broadband, wireless and streaming.

Robin is an editor with Allconnect, handling broadband, wireless and streaming content. She holds an English degree from Shepherd University in West Virginia. She has worked as an editor, writer and designer for… Read more