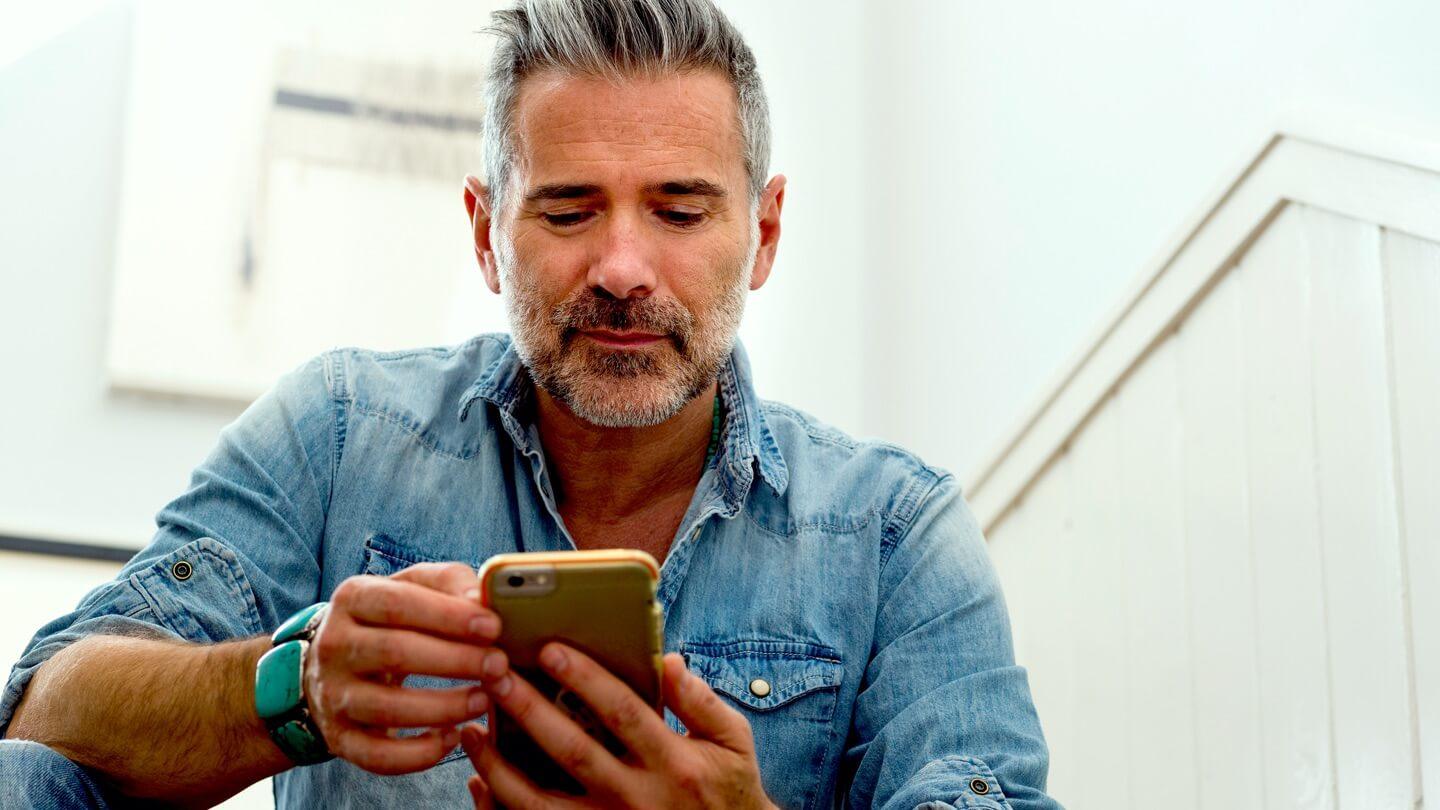 With new smartphone prices routinely breaking the $1,000 mark, many people are looking to refurbished phones as a cheaper alternative. According to Counterpoint Research, one in five phones sold to Americans were used in 2018 — a share that’s only growing as we’re replacing our phones less often.

Savings are usually significant, too. Right now, you can buy a refurbished iPhone XS Max for $570 on Amazon. When it launched, a new XS Max cost $1,099.

And while buying a used phone might seem like a risky proposition, most people have a great experience. According to a Consumer Reports survey of 3,211 people who bought a refurbished phone, 82% said they were “highly satisfied” with their purchase. What’s more, 67% said they had no complaints at all — just below the 69% who bought new phones.

What is a refurbished phone?

A refurbished phone is a used cellphone that’s been reset to factory settings and, if necessary, repaired. “Refurbished” means different things to different retailers, but in general, most are put through an extensive testing process before they’re resold to consumers.

Paul Katzoff, the CEO of WhiteCanyon Software, a company that makes diagnostic and data erasure software for the refurbishing process, told us that batteries, cameras, speakers, touch screens and buttons are some of the most critical components to test.

“We test the screen on different sectors to make sure it’s visible in each area…We’ll run the battery at full speed and see how long it takes to decrease,” he said. Each phone is then given an A, B or C grade, which tells you what kind of cosmetic shape the phone’s in. The internal device will work properly no matter what, but devices with A grades will look closer to brand new, while C grades will probably have some scratches and dings.

Director of People and Customers at Mobile Klinik

The refurbishing process also includes technicians who are physically handling the phones themselves. “Basically their job is to do the physical inputs — volume controls, lock and unlock, power button, touching the screen, plugging and unplugging the power cord — all these things go into testing that device,” said Katzoff.

In about 90% of phones, something will need to be replaced or repaired. These devices are usually two or three years old when they get refurbished, so they often have scuffs or screen damage that requires replacement. Because those cosmetic features are usually brand new, a refurbished phone can feel as “fresh out of the box” as a brand new one.

“The most common fixes are a screen replacement for those little nicks and dings we’ve all scarred our device with at one time or another,” Liz Hamilton, Director of People and Customers at Mobile Klinik, a chain of professional smartphone repair stores based in Canada, told us. “That’s the main reason that quality refurbished phones and new phones have very comparable lifespans.”

Where to buy a refurbished phone

There are dozens of online and in-person stores in the U.S. that sell refurbished phones. Buying directly from the manufacturer that made the phone is one of the safest avenues. Apple replaces the outer shell and battery on its refurbished phones, and they all come with the same accessories, cables and packaging you’d get with a new phone. Similarly, Samsung says it puts all of its refurbished phones through more than 400 rigorous tests that “make sure it’s back to its original condition.”

Amazon also puts its refurbished phones through similar inspections, even if you’re buying from a third-party seller. Amazon claims all of its pre-owned phones have been “inspected and tested by qualified suppliers to work and look like new.” We couldn’t find any information on eBay’s refurbishment process, but the site does offer free 30-day returns on all of its products.

To be on Amazon refurbished and other online portals, it’s typically the A grade. C is typically shipped outside the U.S. B is a mixed bag — you have some people who will put that up on Craigslist or other areas to try to sell them.

In Consumer Reports’ survey, Consumer Cellular, eBay, the Apple Store and Amazon all earned top marks for overall satisfaction. Surprisingly, AT&T and Verizon were some of the lower rated options, so you may want to look elsewhere before buying a refurbished phone from your wireless carrier. (T-Mobile doesn’t currently have any refurbished phones for sale.)

Tips for purchasing a refurbished phone

If the thought of buying a used phone is still a little nerve-wracking, there are some simple steps you can take to make sure you’re getting a quality product.

Both of the experts we spoke with emphasized the importance of asking questions during the buying process.

“Ask specific questions and see how long it takes you to get a response. If it takes you a while — a day, two days, three days — to get a response, I wouldn’t go with them,” said Katzoff. “If someone’s replying right back to you, that pretty much shows they’re a big shop. They’re probably processing 5,000 devices a month, so everything’s set up to easily process a return or get you a replacement quickly.”

Liz Hamilton agreed, saying, “A professional shop will tell you all about their professional training, manufacturer certifications, intensive testing and multi-point inspection.”

Here are some sample questions you can ask in-person or online when communicating with a seller:

You shouldn’t buy a refurbished phone without a warranty. Apple and Samsung provide one-year warranties on all of their refurbished devices, while Amazon and Best Buy only go 90 days. If you’re nervous about buying a used phone, it’s worth paying a little extra to go through a store with a more extended warranty. In addition to a warranty on covered parts, you’ll also want the option of a full refund if the refurbished phone isn’t what you were expecting.

Go with an older model

We recommend going with a phone that’s a couple generations behind the models currently out. Right now, that would be an iPhone X, which you can currently find refurbished for around $400, compared to its $1,000 price at launch.

“If you get a phone that’s two generations older than the current one, you’re going to see really great prices on those,” Katzoff told us. “Those ones are usually not so antiquated that they’re hard to use — you’ve probably still got another year or two years on that device — and you should still have the functionality of all three of them.”

Refurbished phones are better for the environment, too

If you want to reduce your carbon footprint, buying a used smartphone is one of the most environmentally-friendly things you can do. A 2019 study in the Journal of Cleaner Publication found that the energy used to produce a new smartphone was equivalent to using an older phone for 10 years.

The bright colors on smartphone displays are produced by rare elements like yttrium, terbium and dysprosium, all of which require an enormous amount of energy to mine. They’re also in short supply.

“There is a finite amount of each and we are using some so fast that they will be dissipated around the world in less than 100 years,” Professor David Cole-Hamilton, a chemist at the University of St Andrews, told The Independent. “Many of these elements are endangered, so should you really change your phone every two years?”