Moving certainly isn’t cheap, and the project of transplanting your family will require you to take a long look at your expenses. A new home and new environment might be the perfect opportunity to make adjustments to your family’s spending, streamline your budget and live more affordably. Where to start?

Many Americans have begun to look to alternatives to their expensive cable bill as a way to cut into their budget. According to popular consumer trend analyst eMarketer, upwards of 33 million Americans cut the cord by the end of 2018. With more ways to cut the cord on the market than ever before, you may want to explore canceling your cable bill as a means of reducing costs before and after you move into your new home.

Cable bills are expected to grow even more expensive

You may want to reconsider your current cable package, even if you and your family weren’t preparing to make a move this year. Consumer Reports announced cable subscription prices went up 3 to 4 percent in 2018, but where customers are really seeing the bill hikes are in the form of add-on charges such as “broadcast” and “regional sports” fees.

The surging rates may push even more families into the cord cutter’s camp. Cable costs have been on the rise for the past two decades, making the decision to cut the cord that much easier for subscribers. Homeowners have dozens of options to choose besides cable now that the cost-effective alternatives are plentiful.

Cutting the cord has never been more appealing

Recognizing the unprecedented success of Netflix, several companies have moved to follow in the wake of the over-the-top (OTT) leader and tap into the slow but growing number of consumers with no interest in cable television. That means you’ll have a plethora of choices for replacing cable television if you cut the cord after your move.

While Netflix helped pave the way for cord cutting, several OTT services are evolving as companies devote more time and energy to online streaming. Networks like HBO and CBS have created their own standalone streaming channels, Amazon and Hulu have continued to expand their services and archives and media dongles like Google’s Chromecast can even turn legacy screens into smart TVs.

For those who don’t want to sacrifice their sports access, internet TV services like Sony’s PlayStation Vue, DIRECTV NOW and Sling TV will deliver live games over-the-top. PlayStation Vue and DIRECTV NOW’s lineups include ESPN and Fox Sports, while Sling TV boasts access to ESPN and its affiliates.

Internet is (slowly but surely) getting faster

While there’s a good chance your TV bill is going to get more frustrating after you move, the same is not necessarily true for your high-speed internet. Many internet providers offer speeds well above 100 Mbps for prices comparable to the average cable TV package. Even in rural areas, satellite internet subscribers can get speeds up to 25 Mbps with HughesNet. 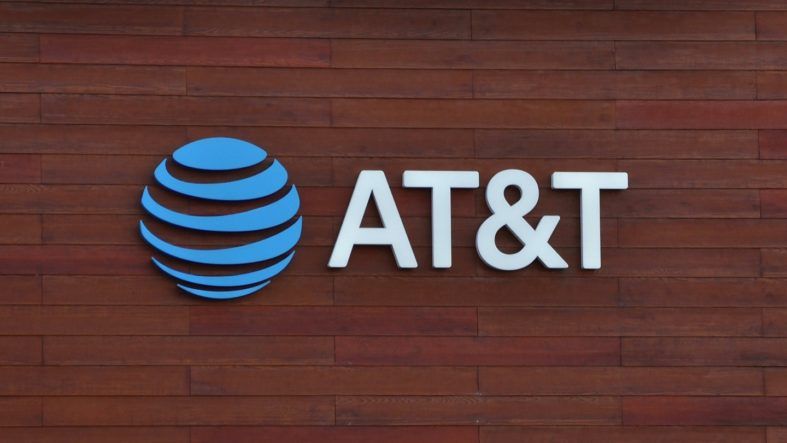 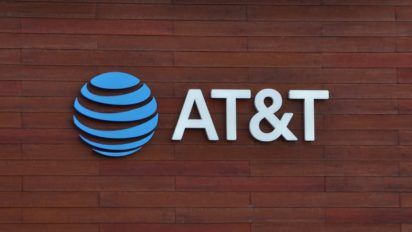