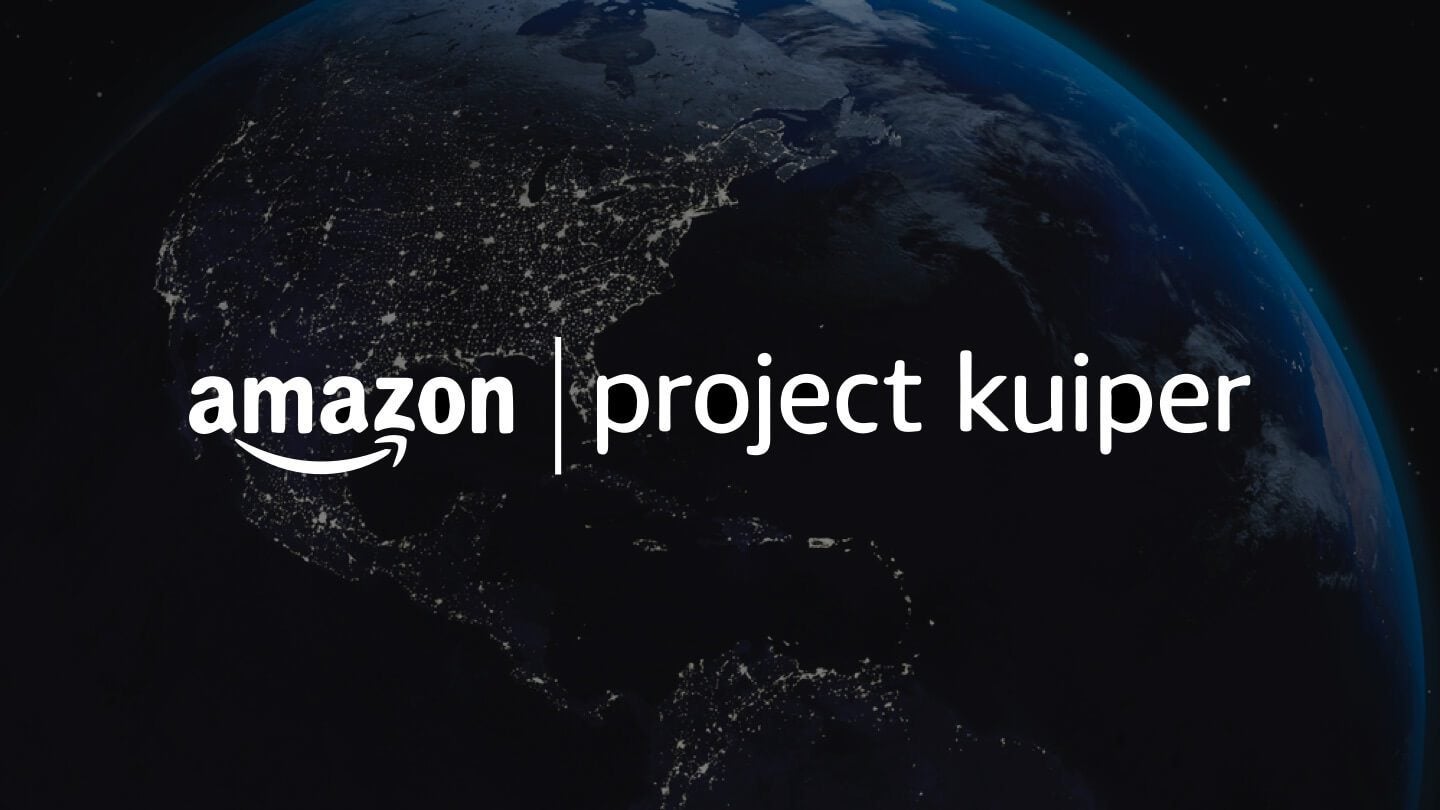 Amazon has officially been given the green light on Project Kuiper by the Federal Communications Commission (FCC) in a 5-0 vote. Using a constellation of 3,236 low Earth orbit (LEO) satellites, the initiative aims to deliver broadband services to better expand connectivity across the U.S.

This approval is key in order for the project to move forward, as Amazon will invest more than $10 billion.

“A project of this scale requires significant effort and resources, and, due to the nature of LEO constellations, it is not the kind of initiative that can start small. You have to commit,” Amazon states in an announcement on their Day One blog.

Project Kuiper is one of a few projects coming down the pipeline hoping to boost connectivity to underserved communities in the U.S. This is especially notable after the country’s less-than- impressive rankings in global connectivity and a recent shift toward virtual work and learning environments. The United States came in at 27 out of 30 countries and reported an estimated 42.6 million users without internet access.

“We have heard so many stories lately about people who are unable to do their job or complete schoolwork because they don’t have reliable internet at home. There are still too many places where broadband access is unreliable or where it doesn’t exist at all” says Dave Limp, Senior Vice President at Amazon.

“Kuiper will change that. Our $10 billion investment will create jobs and infrastructure around the United States that will help us close this gap. We appreciate the FCC’s unanimous, bipartisan support on this issue, and I want to thank Chairman Pai and the rest of the Commission for taking this important first step with us. We’re off to the races.”

Project Kuiper will aim to deliver direct high-speed, low-latency connections and will offer a way for carriers to extend LTE and 5G wireless service to areas where they don’t currently have the means to do so.

The initiative is planned to be designed and tested in Amazon’s new facility in Redmond, WA.
Get more news on connectivity in the U.S. when you bookmark our Resource Center or follow us on Facebook or Twitter.