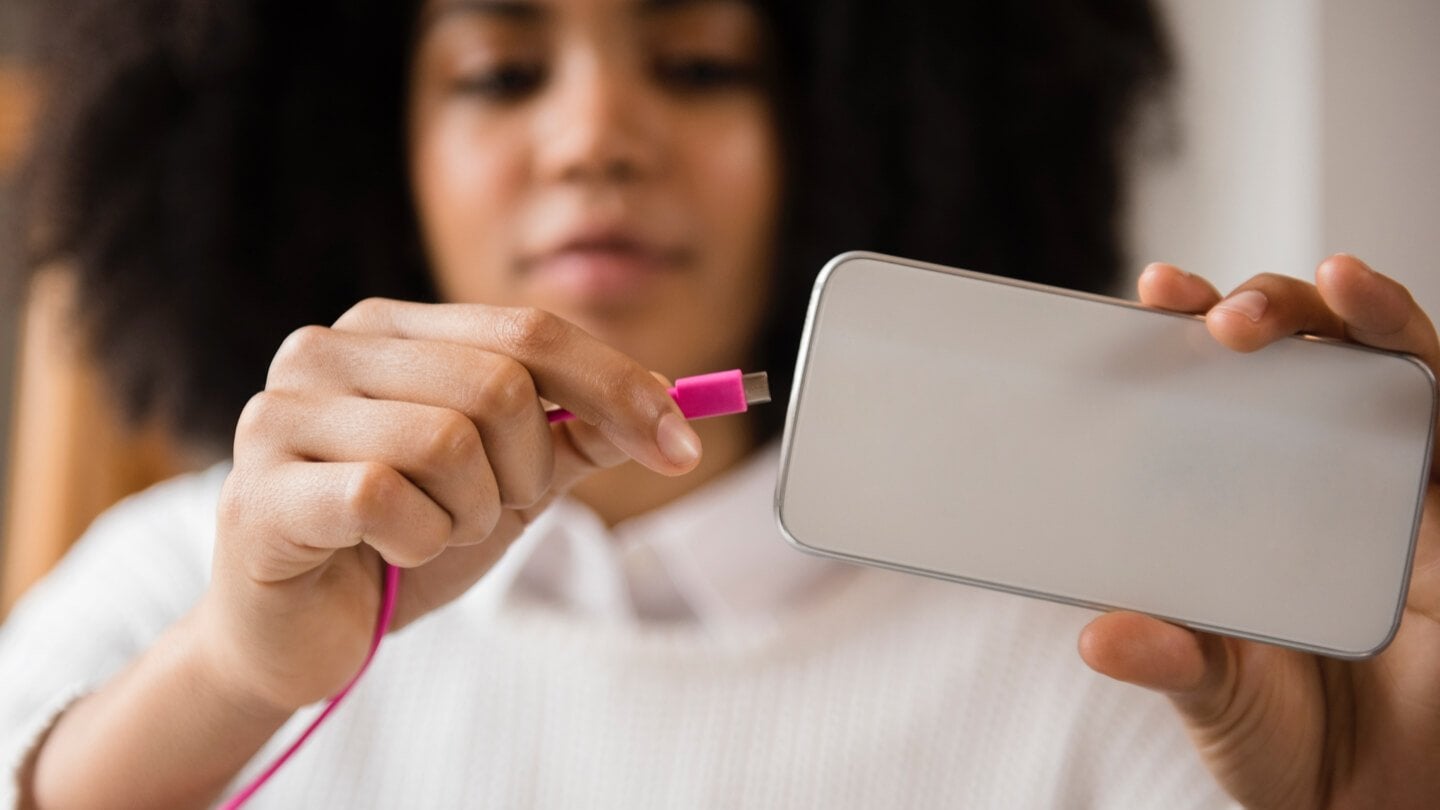 There’s nothing like a phone on 1% battery with no charger in sight to remind us how dependent we’ve gotten on our smartphones. While these devices have made almost every part of our lives easier, they’re not much good if they can’t last more than an hour away from an outlet. According to a recent survey from the market research company Global Web Index, poor battery life was the number one frustration for smartphone users.

To find the phones with the best battery life, we utilized tests from sites like Consumer Reports, Phone Arena and Tom’s Guide, and compared the results across the board. We also factored in features like battery size, wireless charging and charge time into our score. With these phones, you can feel confident about leaving the house without a spare battery or charger in your pocket.

Phones with the best battery life

*With typical phone use, according to Consumer Reports

Motorola put all its eggs into the battery basket when it made the Moto G Power. It boasts an impressive 5,000 mAh lithium-polymer battery. These batteries are lighter and more expensive to manufacturers than the more commonly used lithium-ion batteries, and they’re better at holding their charge when you’re not using them. That said, they don’t have as long of a lifespan, so you may notice the battery life decreasing over the years.

But the Moto G Power has excelled in testing. Both Tom’s Guide and Phone Arena rated it as the best phone battery around, and it lasted for a full 41 hours in Consumer Reports’ test — higher than all but two phones.

The Samsung Galaxy A71 5G also uses a lithium-polymer battery, but it has a slightly smaller capacity than the Moto G Power at 4,500 mAh. Nevertheless, it still packs quite a punch. The phone ran for 43 hours of typical usage in Consumer Reports’ testing. It’s also quick to re-charge, too. The A71 5G supports 18W charging, so it only takes about 90 minutes to go from zero to 100%.

The LG V60 ThinQ 5G actually has the best battery scores in Consumer Reports’ tests, lasting a full 45 hours before it needs a charge. Like the Moto G Power, it also uses a 5,000 mAh lithium-polymer battery. The V60 is also unique in that it comes with two screens, one of which is fully detachable. If you’re using both screens at once, you can expect the phone to last for about seven and a half hours of constant use.

Samsung’s Galaxy S20 Ultra phone also comes with a massive 5,000 mAh lithium-polymer battery, and lasted for 40.5 hours of typical use in Consumer Reports’ tests. That said, it fared slightly worse in Tom’s Guide and Phone Arena’s evaluation, with an average of about 12 hours of constant web browsing. But with a 25-watt charger included, it will get back to full in just under an hour.

OnePlus isn’t quite as well known as the other smartphones on our list, but it has one of the best batteries of any phone at its price. Its 4,300 mAh lithium-polymer battery isn’t quite as massive as some of the other devices on this list, but you’ll still get 10 hours more out of a single charge than the iPhone 11, according to Consumer Reports. Unfortunately, it doesn’t support wireless charging. But if you plug it when it’s dead, the OnePlus 8 can fully re-charge in just under an hour.

What about the iPhone?

Historically, iPhones have had some of the worst batteries of any smartphones. The iPhone 11, for example, has a relatively small 3,110 mAh lithium-ion battery that only lasted 28 hours in Consumer Reports’ tests and a little over 11 hours in Tom’s Guide’s. That might seem like plenty, but phones like the Moto G Power lasted more than 30% longer.

That won’t improve with the iPhone 12, either. According to recent filings with Anatel (Brazil’s National Telecommunications Agency), the iPhone 12 will actually have a smaller battery than its predecessor, with just 2,815 mAh for the 12 and 2,227 mAh for the 12 Mini.

Even with the smaller battery, Apple claims the iPhone 12 can handle 11 hours of video streaming, which is one more than the iPhone 11. The upgraded iPhone 12 Pro and Pro Max models will probably have larger batteries, but we wouldn’t expect a drastic difference.