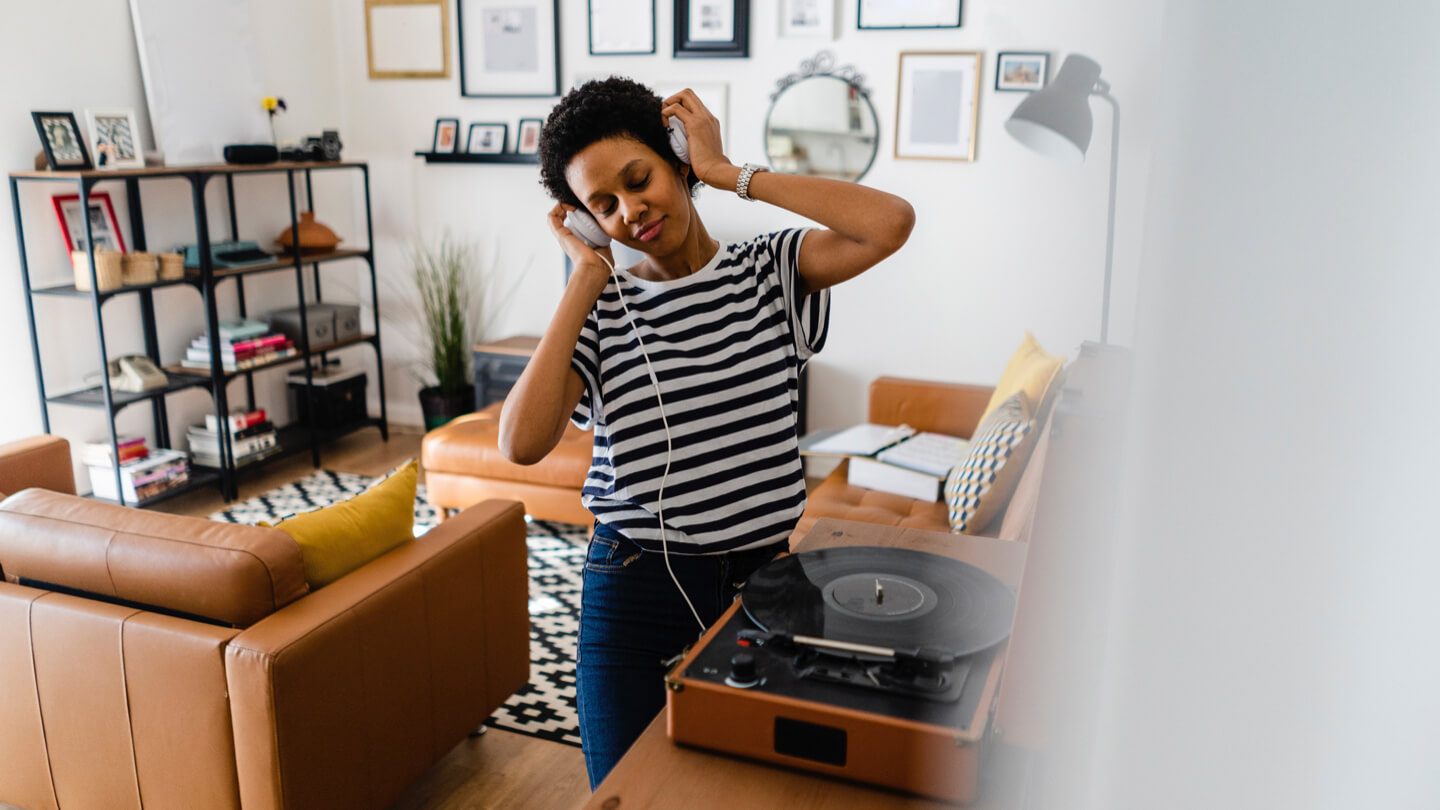 If you are someone who likes to reminisce about the old technology you used to own and maybe even wish you could go back in time and use it again, you’re not alone. It turns out that the sentimental value of old tech is strong enough that there is a real market for selling and buying retro-tech products.

A brand-new, first-generation iPhone, for instance, is priced at $2,500 on eBay. The Sony Walkman II stereo cassette player from 1981 will cost you $900 on eBay.

So, why do we feel so nostalgic for old tech?

Krystine Batcho, an expert in nostalgia and a psychology professor at Le Moyne College says it might be because this old tech represents simpler times. Batcho said:

While in the grand scheme of things, most people would not choose to replace their new devices for their old tech products, there still seems to be a certain love-hate relationship with the progression of technology.

What does the data tell us?

While Americans believe that technology has improved quality of life more than anything else, they also fear technology and have some intense anxiety around it.

Chapman University revealed this when it published its study in 2015 on America’s greatest fears. Of the country’s top five greatest fears, three fell into the technology category, including cyber-terrorism, corporate tracking of personal information and government tracking of personal information. These fears ranked higher than other suspected topics, such as war, economic collapse and even death.

Although lower on the list, nearly a third of Americans reported they feared robots replacing the workforce, over a quarter didn’t trust Artificial Intelligence and nearly 20% feared technology they didn’t understand.

Christopher Bader, one of the co-authors of this study, explained:

Batcho added, “With technology today and it being so smart, it makes us wonder if we’re starting to give over some control to the technology.”

This sense of nostalgia for old technology, therefore, may be more than just a reminder of youth and fond memories from childhood. It may also be a reflection of Americans’ anxiety surrounding the pace at which technology is advancing and their fear of the unknown.

In fact, the Pew Research Center revealed in 2019 that this growing skepticism of technology and the tech industry itself is a fairly new phenomenon. While in 2015 71% of Americans viewed technology companies in a positive light, this number has dropped to 50% in just four years. That’s a 21 point difference.

Although perceptions of the tech industry may be changing, that does not mean there will be any sort of change when it comes to technology consumption or dependency.

And, for many Americans, that’s the scary part.

Do you have a love-hate relationship with all your connected services and technology? Connect with us on Facebook and Twitter and let us know your gripes and the things you can’t live without.