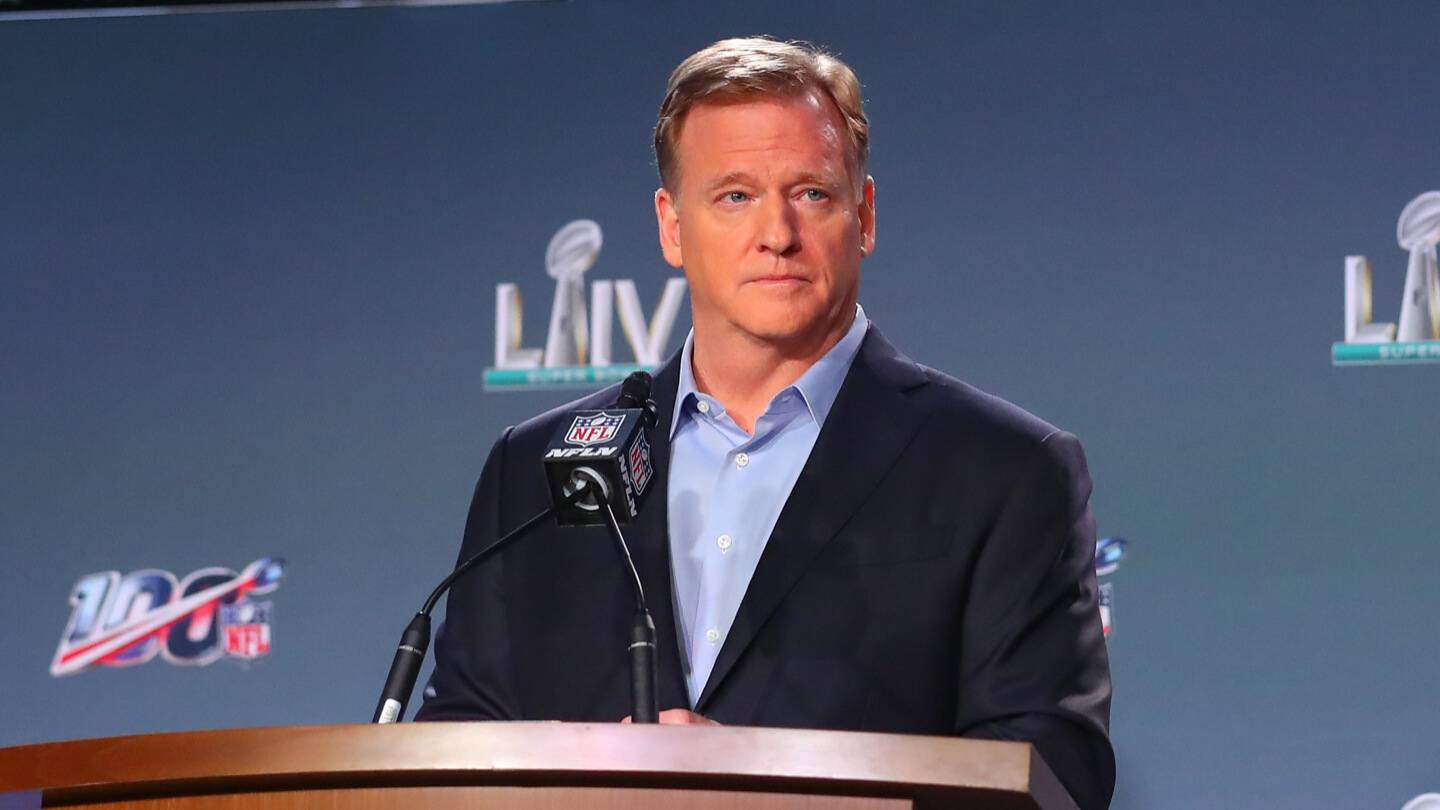 America loves football. During the 2019 season, an average of 16.7 million people tuned in to each game. By comparison, national TV games from the MLB averaged a little over 1.5 million viewers in 2019, while NBA games barely cracked 880K.

But despite that popularity, it can be difficult and expensive to watch games that aren’t airing in your local market. If you’re a Cleveland Browns fan living in Seattle, for example, you’ll have to buy NFL SUNDAY TICKET for $293.94 to see your favorite team play every week.

The package is an add-on to DIRECTV’s satellite TV service. If you live in an apartment, condo, townhouse, college dorm or have another obstruction that prevents you from putting up a satellite dish, you can purchase a standalone streaming subscription to SUNDAY TICKET. But if you are able to put up a satellite dish at your home, you’ll have to subscribe to DIRECTV to watch out-of-market football games.

No other sports league asks their fans to install a satellite dish just to watch their favorite team. It’s an extraordinary barrier to entry — one that some critics argue might even be illegal.

The NFL and AT&T petition for Supreme Court review

The lawsuit against the NFL and AT&T goes all the way back to 2015, when a group of bars, restaurants and individual fans argued that SUNDAY TICKET violates antitrust laws. These laws state that businesses cannot work together in a way that eliminates choice and raises prices for consumers. The hypothetical Browns fan living in Seattle would certainly say the NFL is guilty of both.

The case has bounced around various courts over the past five years. In 2017, a federal judge in Los Angeles ruled with the NFL and AT&T, writing that “the mere fact that DIRECTV may be charging inflated prices for SUNDAY TICKET does not, on its own, constitute harm to competition.”

That seemed to be the end of the conversation. But in August 2019, the 9th U.S. Circuit Court of Appeals decided to re-open the case, stating that SUNDAY TICKET does violate antitrust statutes. “The complaint adequately alleges that the interlocking NFL-Team and NFL-DIRECTV agreements were designed to maintain market power, which is sufficient to allege defendants’ specific intent,” Judge Sandra S. Ikuta wrote in the court’s opinion.

From there, the NFL and AT&T decided to ask the Supreme Court for a review of the case. “Such ventures are common not only in sports, but also in the motion picture, recording, publishing, high-tech and other industries in which cooperation is commonly required to produce and license products protected by intellectual property laws,” the NFL said in its petition.

It remains to be seen whether the Supreme Court will hear the case, but the odds are against it — it only takes 100-150 of the more than 7,000 cases that it is asked to review each year. If the Court decides not to take the case, it will be bounced back down to a federal judge for another hearing.

Expect to see changes to NFL SUNDAY TICKET no matter what

While the legal outcome is still up in the air, NFL SUNDAY TICKET’s days appear to be numbered no matter what happens next. Both the NFL and AT&T appear to be ready to part ways.

“We’re having great discussions with DIRECTV and AT&T,” NFL commissioner Roger Goodell said in an interview with Bloomberg last year. “We’ve had a 25-year partnership and we want to continue that partnership, but we also are looking to see how we can change the delivery.” NBC News reported the league has discussed SUNDAY TICKET deals with both Disney and Amazon, and Google has also been rumored to have interest in adding SUNDAY TICKET to its YouTube TV streaming service.

For their part, AT&T doesn’t seem too excited about continuing the partnership, either. The Wall Street Journal reported that AT&T loses more than $500 million every year on the football package. AT&T’s chief operating officer, John Stankey, told the Journal that he believes the value of SUNDAY TICKET has already peaked, and would be hard to justify in an era when viewers are increasingly cutting the cord.

Whatever happens next — whether the Supreme Court hears the NFL’s case or the league reaches a new TV deal with a streaming service  — the result will likely be an improvement for NFL fans who live away from their home team. The next era of football broadcasts could follow the MLB and NBA’s lead and offer single-team packages, or it could chart a new course by allowing pay-per-view games.

Want more news on the NFL and its TV deals? Get more information at our Resource Center, and follow us on Facebook and Twitter for daily updates.