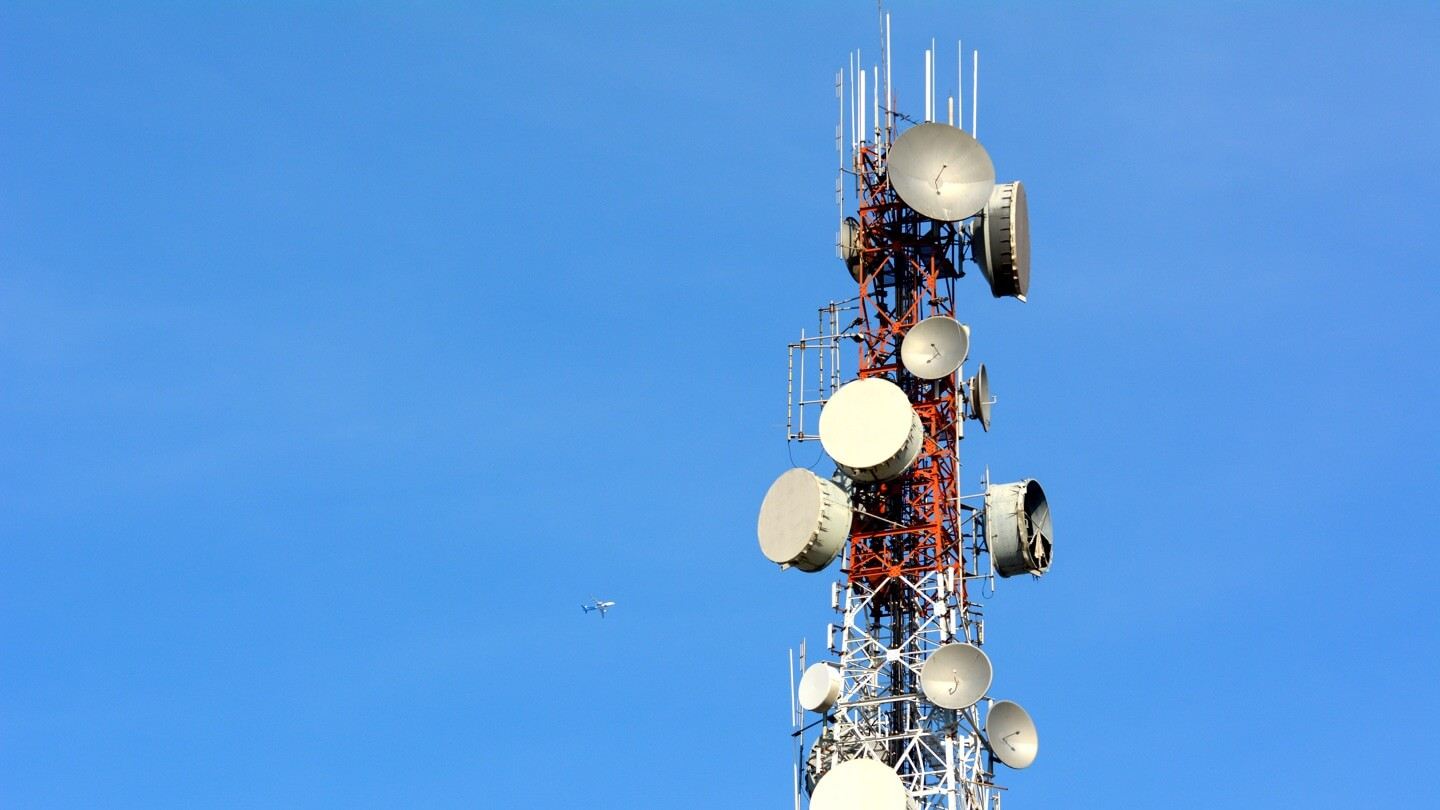 As towers and infrastructure are being installed around the world, wireless 5G technology is frequently in the news.

Folks are curious about the benefits of the new technology standard for cellular networks that promise faster speeds and increased capacity for everyone with a cellphone.

Along with the excitement, you also may have read about several conspiracy theories around 5G technology including things like 5G causing health issues in humans or hurting birds and other wildlife. While most of these conspiracies have very little hard evidence in their favor, the speed and breadth at which the disinformation has spread across the internet, and the world, is quite staggering.

We wanted to find out if people really are worried about these issues, so we commissioned a survey to find out. Here’s what 763 Americans told us:

Almost no one is worried about 5G conspiracies

The best and most potent conspiracy theories have a ring of truth to them. The idea that a government would be able to spy on its citizens more easily with a beefier cellular network is not altogether too far fetched, and certainly not impossible to imagine. But even so, only 5% of people say they are actually concerned.

Who is worried about 5G?

People over the age of 45 were more likely to be concerned overall with 61% of 5G-conspiracy-concerned answers coming from those generations.

The 763 participants were sampled proportionally to reflect the U.S. population, across all adult age groups, genders and locations throughout the country. They were asked whether or not they were concerned about any of the above 5G conspiracy theories, weren’t concerned at all or didn’t know what 5G was. Those who did not know what 5G was were filtered out as N/A or “No Opinion on 5G.”