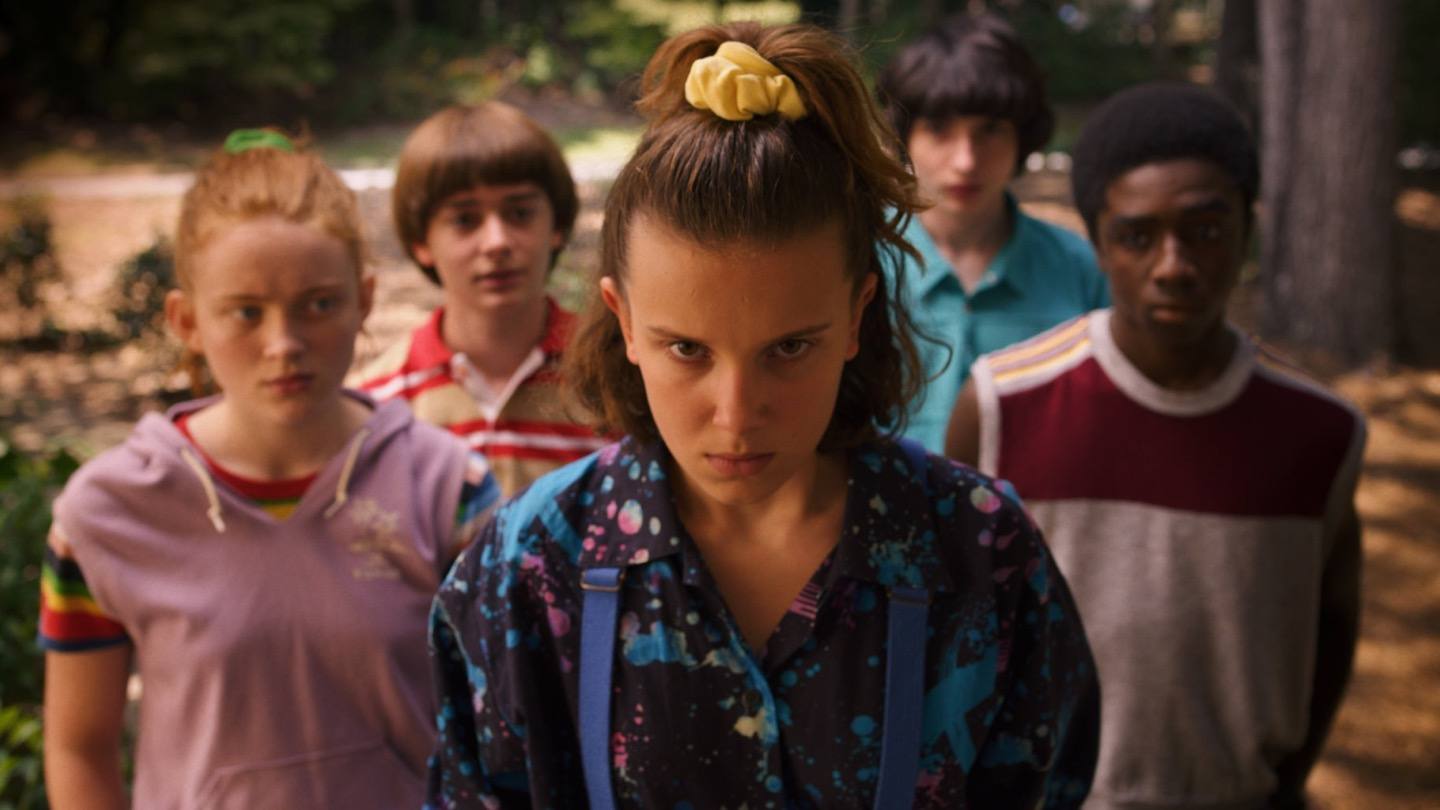 Binge-watchers everywhere can breathe a sigh a relief. Despite headlines earlier this week, Netflix is not ditching their famous binge-watch model … for now anyway.

When Netflix news broke that two original series — The Great British Baking Show and Rhythm + Flow — would be released on a weekly basis, streamers everywhere panicked and turned to social media to express their outrage at the move.

Some Netflix subscribers made it clear they were already looking to competitors, like Disney+, for a better deal.

Binge-watching by the numbers

Although the streaming service has been releasing certain titles on a weekly basis already, especially for their UK audience, Netflix is trying out a new tactic for original competition reality shows. Historically, a weekly release schedule has helped to build anticipation around this TV genre (Think: American Idol and Top Chef).

From a numbers standpoint, it’s safe to say that the industry titan won’t be abandoning the binge-watch model any time soon. In 2017 alone, subscribers around the world watched more than 140 million hours of content each day, the equivalent of a billion hours each week.

“After three years of studying original series releases and nine years of streaming overall, we can now identify some patterns finally,” said the vice president of original content, Cindy Holland.

Once the first season is released, the average subscriber will typically finish in a work week’s time. That’s almost two hours of streaming per day. The most aggressive binger will complete a season in four days at a viewing time of two and a half hours per day.

Streamers are also more likely to fly through certain genres, the most binge-worthy including horror, thrillers and sci-fi. Whereas with others (like political and historical dramas), viewers are more likely to take a break and typically take longer to watch.

Although traditional networks argue for the benefits of a weekly rollout (the biggest being the extended buzz around the show), Netflix was quick to confirm that they will continue to opt for full-season releases of most shows.

According to Holland, there’s a method to their madness. “We’ve gotten past, ‘The binge-watch, it happens!’ Now we’re trying to distinguish that different series are consumed at different rates.”