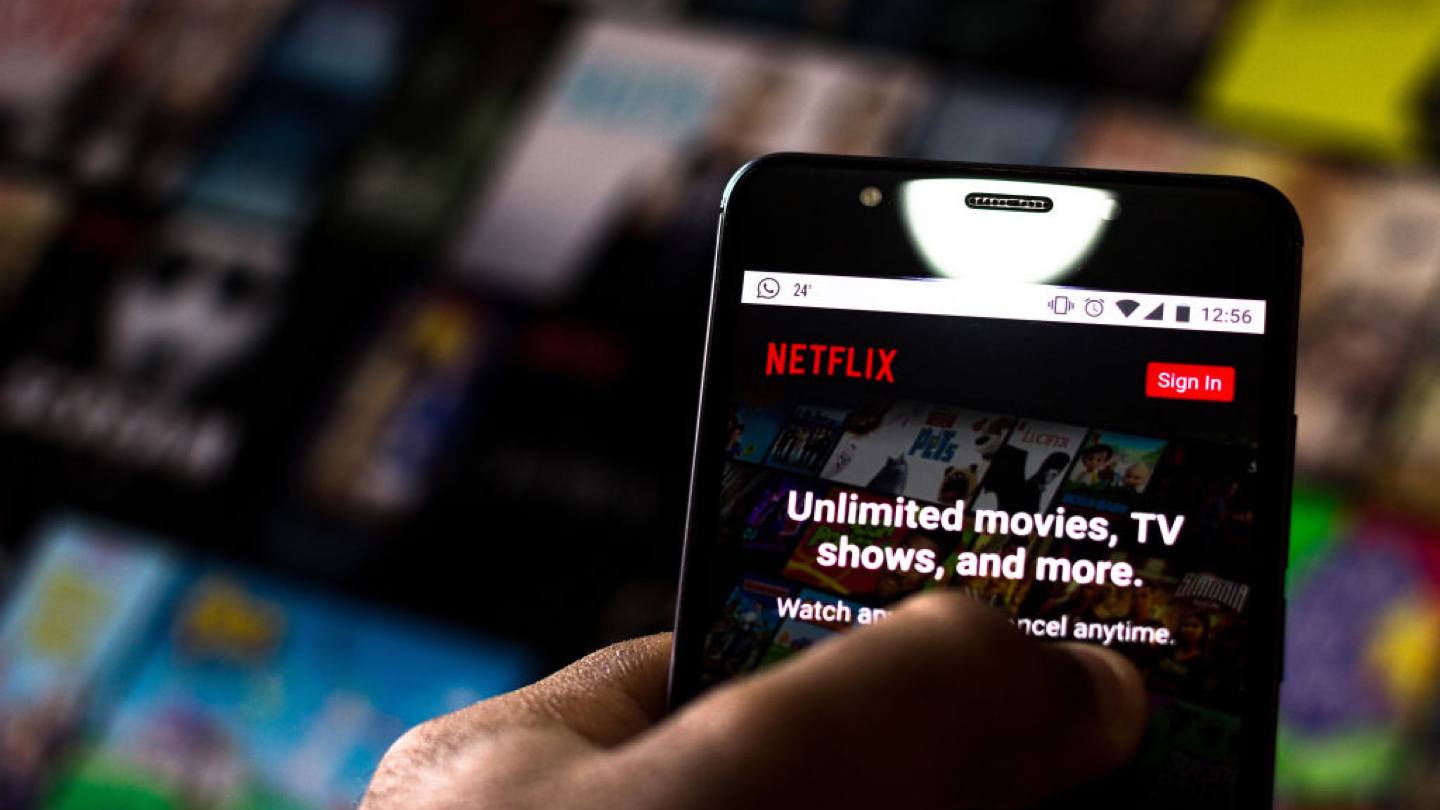 In Netflix’s most recent earnings report, the streaming service revealed two seemingly unrelated pieces of information: It had lost subscribers for the first time since 2011, and it would begin offering a mobile-only Netflix plan in India.

“After several months of testing, we’ve decided to roll out a lower-priced mobile-screen plan in India to complement our existing plans,” the report stated. “We believe this plan, which will launch in Q3, will be an effective way to introduce a larger number of people in India to Netflix.”

The “several months of testing” Netflix mentions here had been reported by Variety back in March. Netflix’s plans begin at $7.27/mo. in India, and the mobile-only version was being tested at $3.63/mo. Now that it has moved out of the testing phase, Netflix dropped prices even lower to $2.88/mo.

Like Netflix’s cheapest U.S. option, shows and movies on this plan can only be viewed in standard definition, and only on one screen at a time. Users can stream on tablets in addition to phones on the mobile-only Netflix plan.

“We will be testing different options in select countries, where members can, for example, watch Netflix on their mobile device for a lower price and subscribe in shorter increments of time,” a Netflix spokesperson told Variety. They stressed, however, that “not everyone will see these options, and we may never roll out these specific plans beyond the tests.”

This direction makes a lot of sense for Netflix, and it wouldn’t be surprising to see other streaming services follow suit.

A recent CNBC report projected that by 2025, 72.6% of internet users will access the web entirely from their smartphones — almost 3.7 billion people. It might not be as outlandish as it seems. The report estimates that 51% of users, around 2 billion people, already fall in this smartphone-only camp.

“In developing countries such as Mexico, cost-sensitive young consumers are using smartphones and wireless service as an all-in-one solution,” Ira Brodsky at MultiChannel wrote.

Millennials and Gen Z members who are used to doing everything on their phones might scoff at paying two internet bills: one for home and one for mobile. As higher data caps become more prevalent on mobile plans — perhaps with a little help from 5G — home internet plans could become a thing of the past for young people. Some countries have skipped that step altogether.

Will a mobile-only Netflix plan ever come to the U.S.?

We still have more questions than answers on this front, with Netflix only saying that it will “continue to learn more after [the] launch of this plan.”

That said, it’s unlikely we’ll see a mobile-only Netflix plan in the U.S. anytime soon. Even with its grim earnings report, Netflix still has 60.2 million subscribers in the U.S. The company has long stated its goal as 60 to 90 million American subscribers, so there might not be much more room to grow domestically.

The U.S. isn’t quite as mobile-friendly as developing countries like India and Malaysia, either. According to Pew Research Center, only 17% of Americans are “smartphone-only” internet users without broadband service — 34% below the global average.

Unless Netflix’s subscriber losses turn into a meaningful trend instead of a blip on the radar — certainly a possibility as Disney, Apple and WarnerMedia enter the streaming race — it’s unlikely the U.S. will see a mobile-only Netflix plan in the near future.

Learn more about streaming services and stay on top of the latest news in broadband by visiting our Resource Center or connecting to our expects on Facebook and Twitter.