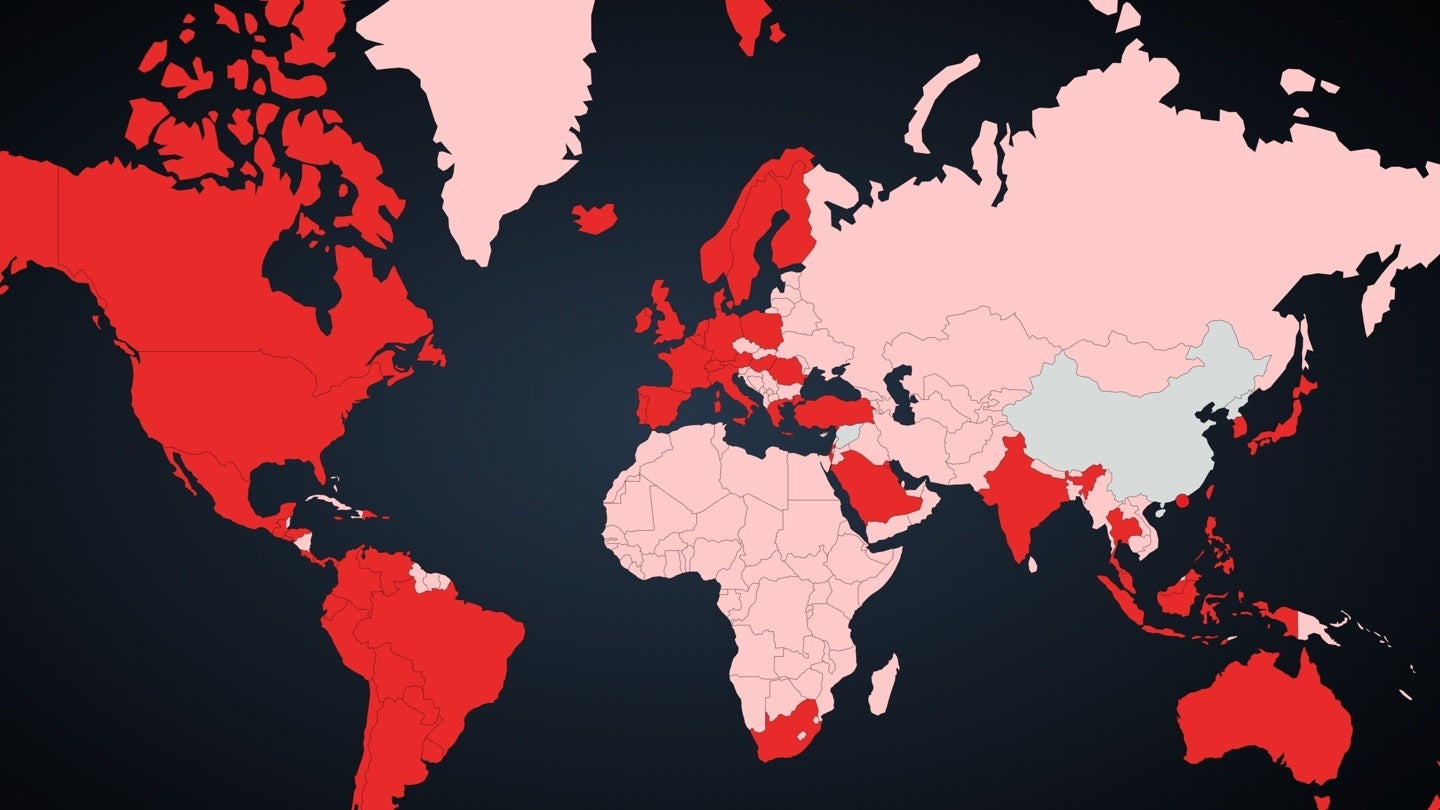 With 167 million subscribers worldwide and 60 million in the U.S. alone, there’s no doubt that Netflix is wildly popular. As the dominant player in the streaming world and the biggest investor in original content, it makes sense that Netflix has a vested interest in viewers being able to enjoy their content on the best possible connection.

This is why the Netflix ISP Speed Index ranks all providers in the United States based on the average prime-time bitrate each month. It also looks at how the U.S. as a whole compares to the rest of the world where Netflix is available.

Ready to see how your ISP compares?

What is the Netflix ISP Speed Index?

The Netflix ISP Speed Index is a ranking of which internet service providers offer the best prime-time Netflix streaming experience. They calculate the “average bitrate of Netflix content in megabits per second (Mbps) streamed by Netflix members per ISP” to come up with their rankings every month.

The speed indicated as part of their rankings, though, is not a measure of the “maximum throughput or the maximum capacity” of the service provider, but instead meant to reflect prime-time streaming.

How does your ISP compare?

For December 2019, Netflix ranked Verizon FiOS internet as the top provider for streaming content during primetime. Verizon FiOS has actually held onto the top honor for nearly a year now since Feb. 2019. It was ranked No. 1 in Dec. 2018 before briefly being overtaken by Comcast in January 2019, but took the top spot the next month and has held on ever since.

So, what does this all mean?

For most people, it’s not going to mean much. All of the providers in the United States are pretty closely-ranked. There’s only a difference of 1.27 Mbps between the No. 1 ISP (Verizon FiOS) and the No. 13 ISP (AT&T DSL).

Even AT&T DSL’s 3.47 Mbps during primetime is more than enough for casual viewers to have no problems streaming in standard definition. In fact, Netflix recommends 3 Mbps for SD streaming. And again, this isn’t the maximum speed you’re getting from your provider, but simply a measure of bitrate during prime-time viewing of Netflix content.

If you’re not happy with your Netflix streaming experience, check out our tips on how to not suffer the buffer and keep up with the Resource Center for more streaming information.