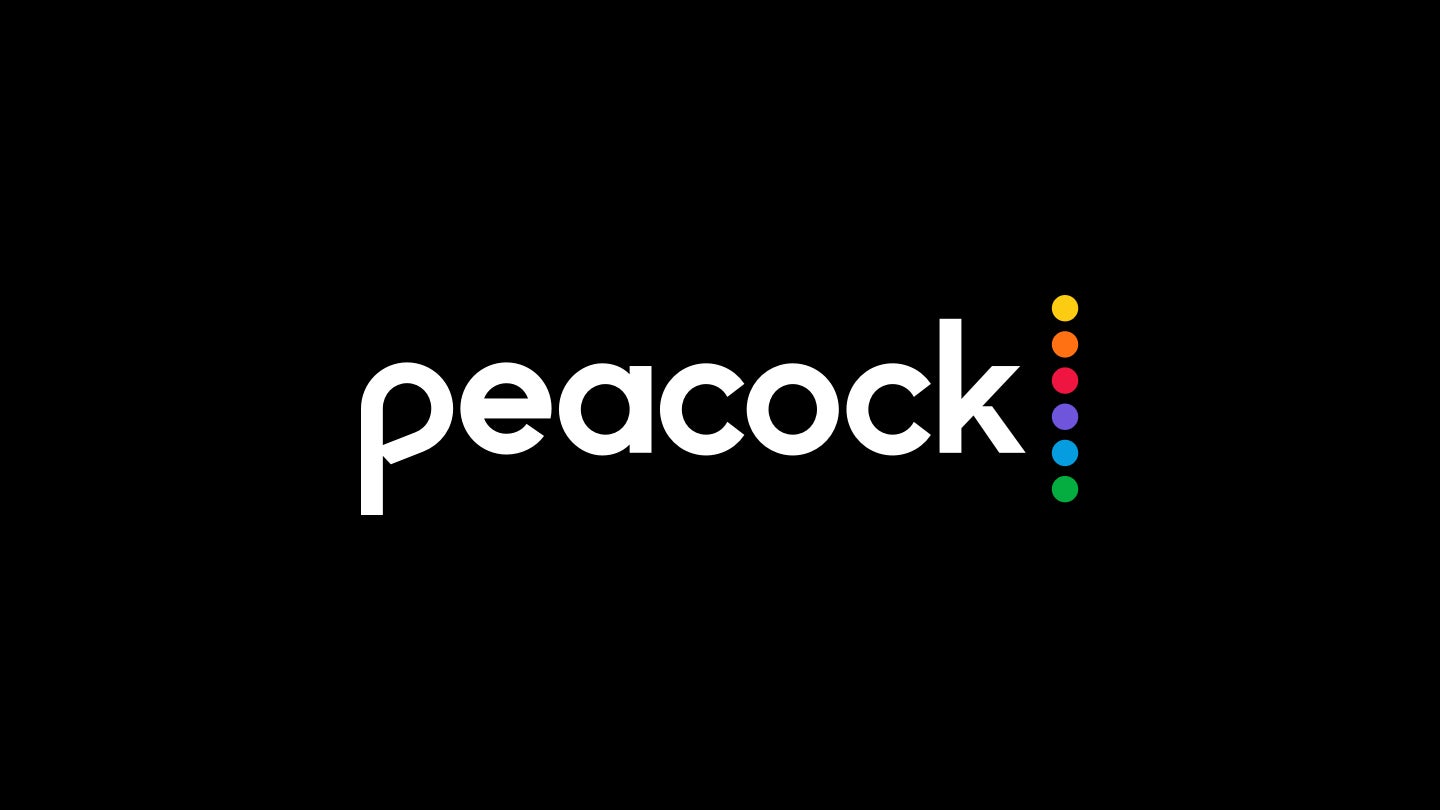 NBC rolled out the latest streaming service this week — but only to a select few.

NBC Peacock launched on Wednesday for Xfinity X1 cable and Flex customers. The rest of the country will have to wait until July 15 to try it out.

Peacock is the latest in a long line of challengers to Netflix’s streaming throne. In the last six months alone, Disney+, Apple TV+ and Quibi have all launched, with HBO Max set to join the fray next month.

In some ways, it’s never been a better time to release a new streaming service. The amount of time Americans spent streaming doubled in March due to the COVID-19 pandemic, and with sports on hold indefinitely, that doesn’t look to slow down anytime soon.

That said, a major component of Peacock’s summer launch was to incorporate NBC’s coverage of the Summer Olympics. With the games now pushed to 2021, there will likely be a lot less buzz around its summer launch. Additionally, Peacock postponed the majority of its original content production as the country (Hollywood included) quarantines at home.

“What’s postponed in 2020 will come back to us, even bigger, in 2021 — when Peacock will, arguably, really be hitting its stride,” said Matt Strauss, chairman of Peacock and NBCUniversal Digital Enterprises.

How much will Peacock cost?

Peacock has a few tiers of service. One version has some limits on content, is entirely free and has commercials. One costs $5/mo. and has all the content on Peacock, with commercials. And finally, the $10/mo. plan gets you all Peacock’s content with no ads.

For Xfinity X1 and Flex customers, the plan with unlimited content and commercials is entirely free. These customers can also upgrade to the plan without ads for $5/mo. ($10/mo. for everyone else).

It’s unclear what exactly will be available in the free tier when it launches nationwide in July. NBC had originally planned for around 7,500 hours of content, including current and classic seasons of NBC shows, plus daily news and sports coverage. (In other words, it’s still to be determined whether America will be able to stream The Office for free.) Peacock’s paid tiers are reported to have around double the amount of content as its free version.

Peacock’s free library will have current seasons of NBC shows in their first seasons, with episodes going up on the service the day after they air on TV. There will also be select episodes of Peacock original shows (not full seasons), but it remains to be seen when those programs will come out. Full seasons of past shows will also be available to stream for free. Here are the TV shows we know about so far:

In addition, Peacock will have a selection of movies in its free tier, although it’s unlikely to rival the thousands of titles Netflix and Prime Video carry. Here are some of the most popular movies you can watch on Peacock: