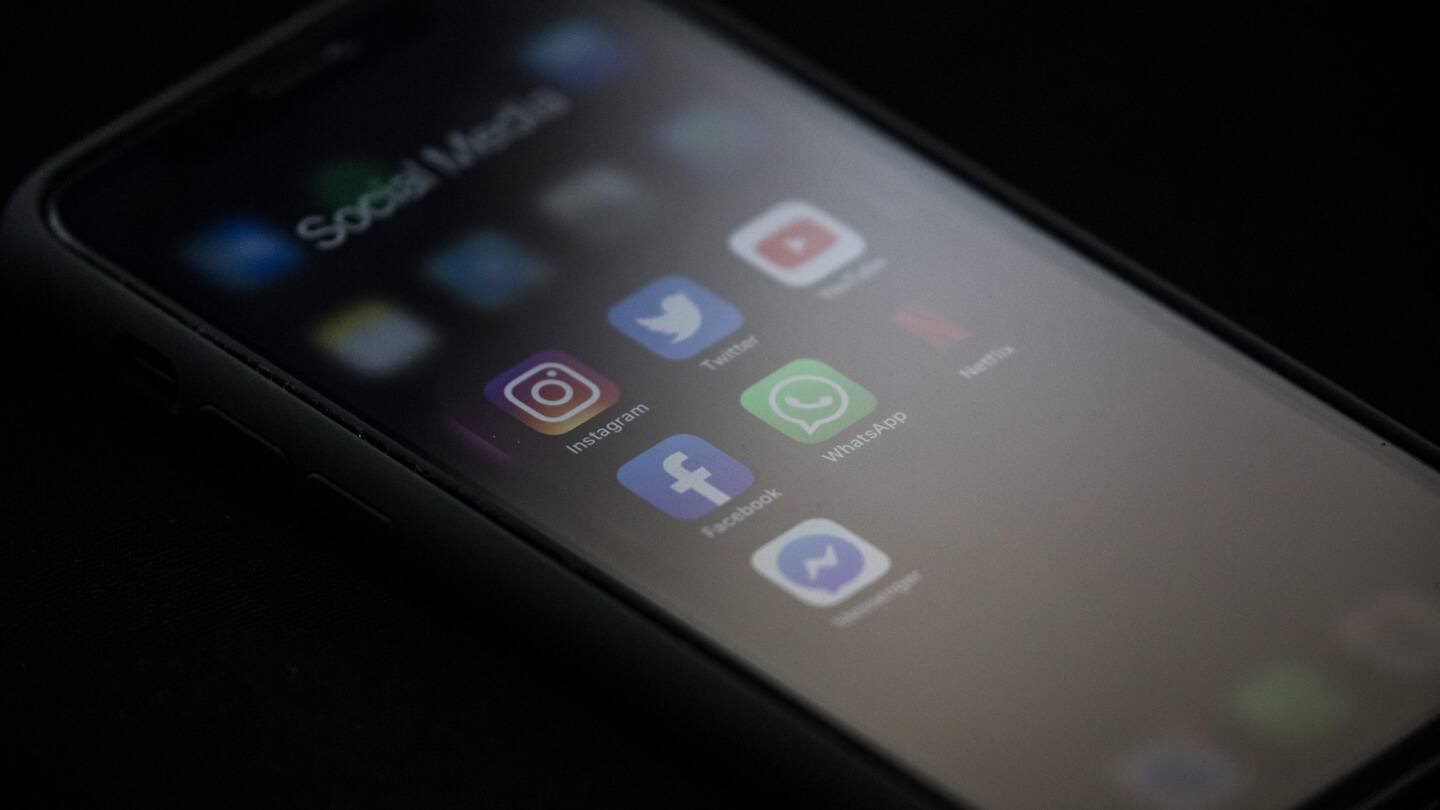 Social networking sites are a part of our daily lives and where many of us spend the majority of our time on the internet. But did you know there are more big names in the social media landscape besides Facebook and Twitter? In other parts of the world, social networking sites that you may have never heard of are as popular and influential as the ones we know and love (or love to hate) here in the U.S.

According to Statista, an authority in collecting and visualizing consumer data in over 170 industries, here are the top 15 most popular social media platforms in the world.*

What do each of these social media platforms do?

It can be hard to keep track of what each of these social sites actually does. Even the users themselves may not be aware of what these apps were originally designed for. Here’s a quick rundown of the general purpose for the top 15 most popular social networking sites.

Why does this matter?

Why should we care about the top social networking sites? Because social media sites are optimized to use our personal details to influence everything from how we interact with people online to what news we consume.

And that’s a big deal, not only because of our personal privacy implications, but also to the groups who stand to gain (or lose) from the information communicated through social platforms.

One notable example is President Trump’s recent ban on WeChat and TikTok, the number five and seven most popular social sites, respectively. These influential apps have obviously raised the president’s hackles, but why?

“The executive orders argue TikTok and WeChat should be banned from the U.S. market due to national security concerns,” according to the Brookings Institution.

But could these bans become a model for additional U.S. censorship in the future? For now, that topic is widely debated. Per a recent post from The Verge, “American law doesn’t have any precedent for blocking software in that way, so it seems unlikely that the White House would be able to follow through on that kind of heavy-handed network censorship.”

So far, both platforms have managed to avoid the ban thanks to a last-minute injunction.

How are social sites influencing you?

It’s also worth thinking about how much social media you want to allow in your daily life and the influence it may have. For example, are you getting a diverse spread of news and ideas from your social system, or is your network made up of a hive mind of similar viewpoints?

If you’ve recently watched The Social Dilemma (and if you haven’t, it’s worth the 93 minutes of your time), you may have some insight into how social networking sites are pulling the strings. The data-mining and manipulation that takes place behind the scenes is so complex and profound, it’s almost impossible to fathom.

The documentary, available now on Netflix, shows a scary side of social media, but of course, there are inherently good effects of online social networks as well, such as raising awareness of injustice and highlighting social causes.

For now, enjoy the freedom you do have to socially interact online, and maybe even check out some of the apps listed above that you haven’t used before.

Check back to the Resource Center for more helpful and entertaining posts about everything broadband-related.