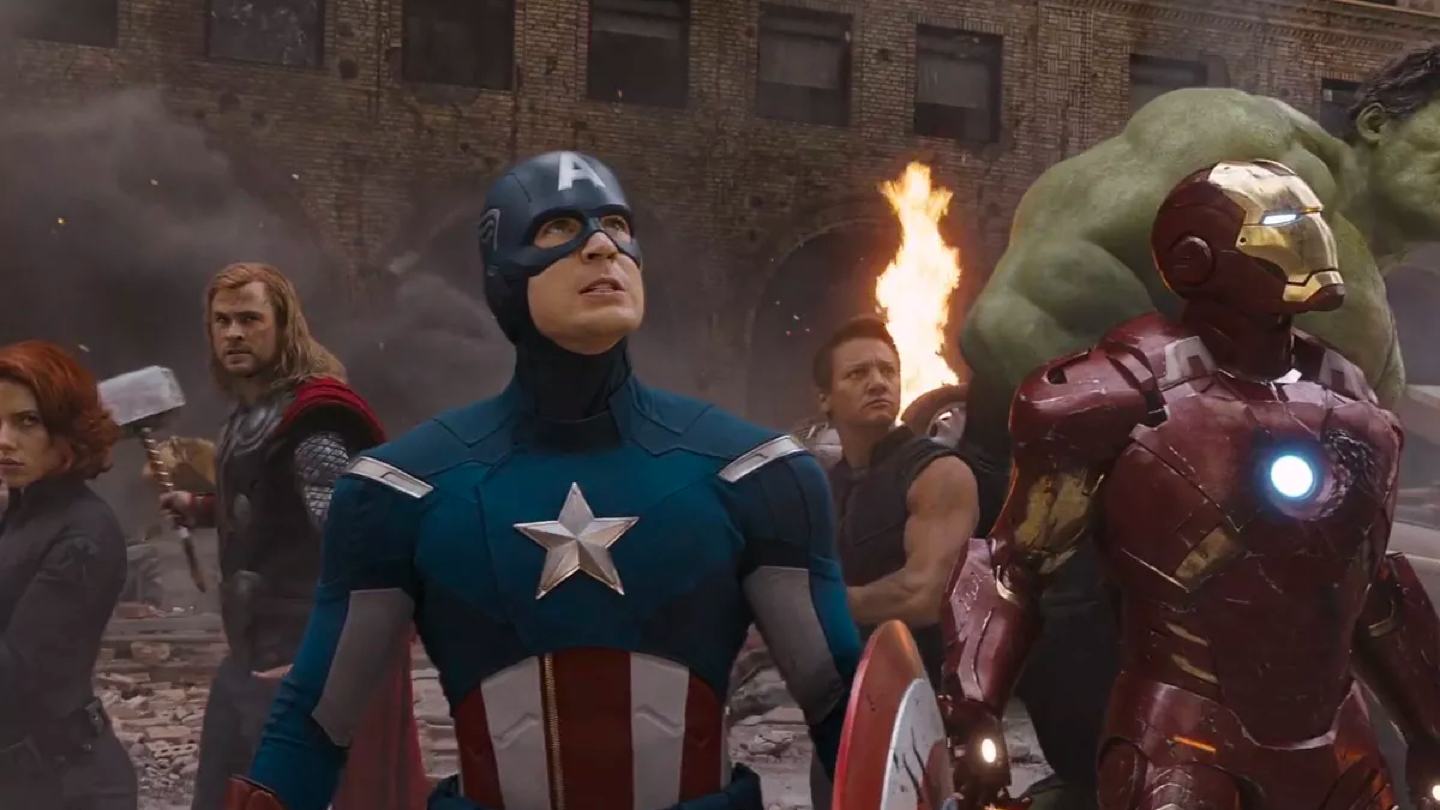 Amazon Prime Video is one of the most popular services in the busy and steadily-growing streaming market. Amazon started out in the instant video space in 2006 and has grown to around 50 million subscribers worldwide, a figure that can only be bettered by Netflix. The platform is now home to over 14,000 movies, according to Reelgood, which gives it one of the most comprehensive on-demand libraries available. But that might raise a question: How do I decide which Amazon Prime Video movies to watch? We’re glad you asked!

How we evaluated the most popular movies

We compiled a list of the best-loved, most critically acclaimed Amazon Prime Video movies. Meaning, first, these are films that users can watch for free on the service… and as a result, we eliminated any titles that are only available to rent or buy on the platform.

Second, we looked at audience reviews from Amazon members, IMDb ratings and critic (Tomatometer) and audience scores on Rotten Tomatoes. We’ve also included award wins (if any) and the rating as attributed by the Motion Picture Association of America (MPAA). Based on all these factors we assigned the movie an overall Allconnect® rating.

More than 70 years after its initial release in theaters, this film remains a timeless classic and holiday favorite that’s achieved the rarity of high praise from both critics and audiences. It follows the tale of George Bailey (Jimmy Stewart), a man facing hardship who wishes he’d never been born and contemplates suicide, only to be saved by an angel sent to help him. The movie won the Best Director award at the Golden Globes in 1947 and was nominated for five Oscars in the same year.

This Korean thriller follows a former special agent turned pawnshop owner who befriends a little girl. His days of peace are ruined when the girl and her mother are kidnapped, and he takes on a local drug gang, only to become the target of a police manhunt. It won a number of Korean Film Awards and is the only title on this list to get a 100% rating from Rotten Tomatoes critics.

This comic-book blockbuster sees Earth’s most powerful protectors — Black Widow, Captain America, Hawkeye, The Incredible Hulk, Iron Man and Thor — team up against the threat of a villain and his alien army. It was the sixth film of what became known as the Marvel Cinematic Universe and became the highest-grossing movie of 2012. It won Movie of the Year at the MTV Movie Awards 2013 and received a slew of nominations, including 13 People’s Choice nods, three Critics’ Choice Movie notices and an Oscar nomination.

Interestingly, this movie is based on the real-life ordeal of star Kumail Nanjiani and his eventual wife. A Pakistan-born budding comedian (Nanjiani) meets a girl who suffers a sudden mystery illness that requires her being put into a medically-induced coma. He must then juggle his career ambitions with handling the illness and dealing with his traditional Muslim family’s expectations. It was nominated for an Academy Award for Best Original Screenplay and was named one of the American Film Institute’s top 10 films of 2017.

This violent action thriller revolves around two brothers who accidentally killed some mafia thugs, turn themselves in and become heroes. Upon release, they start taking out gang members, which sees them win over even the police detective hunting them. The film didn’t go down well with critics initially, but it has eventually became a cult favorite.

Based on a novel by Hubert Selby Jr., this gritty drama follows four people whose lives get pulled apart by the delusional effects of drug abuse. Ellen Burstyn was nominated for an Oscar for Best Actress for her gut-wrenching performance.

Amazon Prime Video’s vast library will test the powers of even the most avid film-watcher. With so much choice, it can be tough to select just one film for a movie night on the sofa. But this list of seven most-watched Amazon Prime movies should send you in the right direction.

For more insights into the world of streaming services, be sure to bookmark our Resource Center and stay up to date with our experts through Facebook and Twitter.