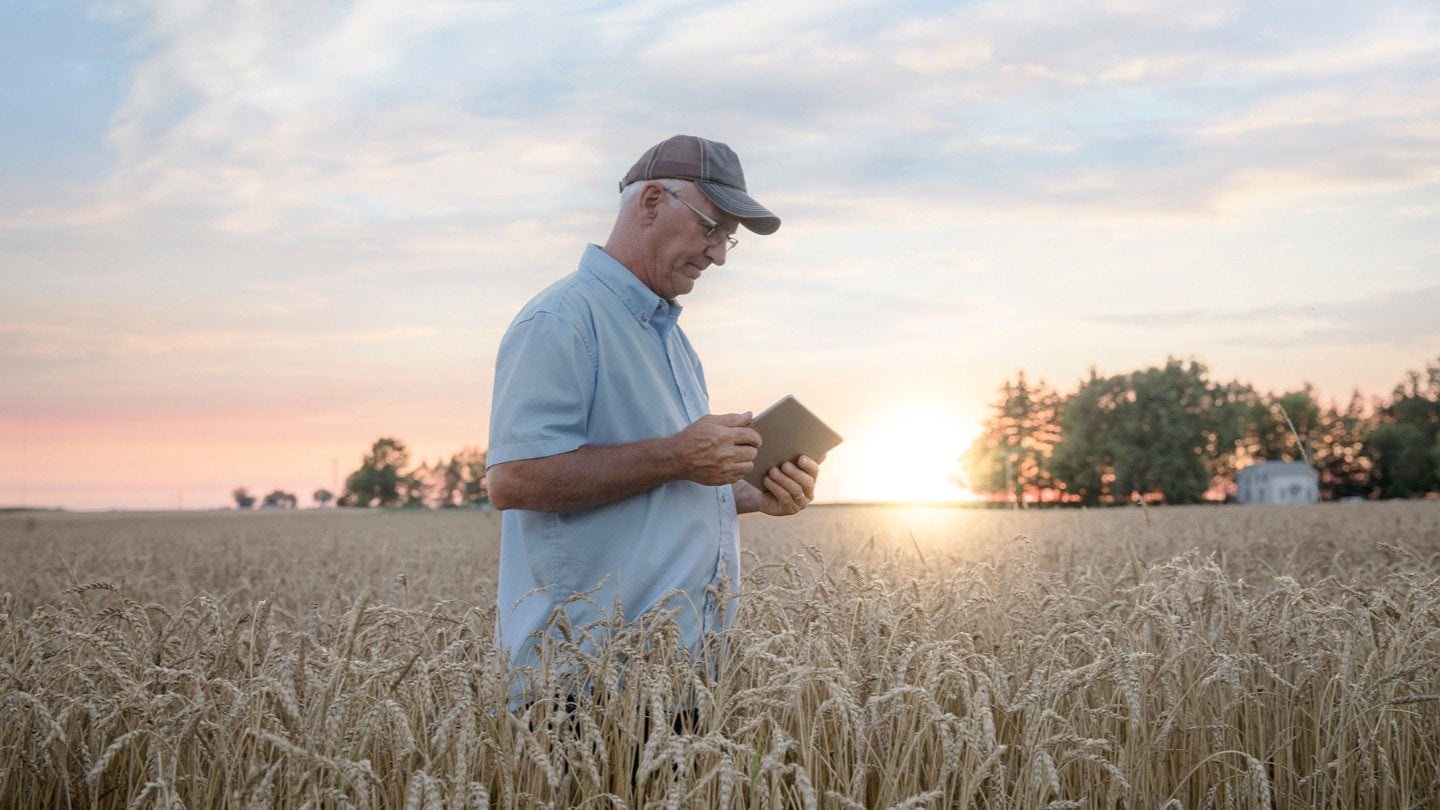 Each year, as part of its initiative to bring broadband internet access to rural areas, Microsoft releases a report on the state of the internet in America. This year’s findings are encouraging, but still show that a large percentage of the country still isn’t getting broadband speeds — defined by the FCC as 25 Mbps download speeds and 3 Mbps upload speeds.

The most recent broadband report from the FCC said that 21.3 million people in America — almost all of them in rural areas — don’t have access to these minimums. That may be technically true, but Microsoft’s data shows that around 157.3 million people in the U.S. don’t use the internet at broadband speeds, whether it’s due to lack of access or price. That number is actually down from the 162.8 million in Microsoft’s last report, but it still accounts for nearly 48% of the U.S. population.

That large gap between access and use is tough to reconcile. Some people have access, but choose not to pay for broadband. According to a recent Pew Research Center survey, only 22% of those without broadband said it was because of access — far less than the 50% who said it’s too expensive or the 45% who said their smartphone does everything they need.

Still, an independent report cited by Microsoft suggests the number without access to broadband is closer to 42 million — nearly double what the FCC reports. That discrepancy has serious real-world implications.

“Because the government makes many funding decisions based on federal data, communities that lack broadband — but, according to FCC data, have access to broadband — have less access to resources needed to actually secure broadband connectivity,” Microsoft Head of Technology and Corporate Responsibility, Shelley McKinley, wrote in the report.

“In our increasingly digital and interconnected world, broadband is as important as electricity or water,” says Microsoft’s report. “Rural communities without broadband face higher unemployment rates and see fewer educational and economic opportunities.”

“Access alone is not a sufficient determinant of economic outcomes; broadband quality matters as well,” the researchers concluded.

The broadband divide is particularly hard on students. One experiment from Qualcomm’s Wireless Reach Initiative distributed smartphones to students with limited internet access. Their test scores immediately rose by 30%.

The FCC has also made major investments in closing the rural broadband divide recently. In February 2020, Chairman Ajit Pai announced the Rural Digital Opportunity Fund, which allocates $20.4 billion in funding to broadband providers serving rural communities, with the goal of prioritizing high-speed networks.

“This new fund would target rural areas across the country where residents currently lack access to adequate broadband and would deploy high-speed broadband to millions of rural Americans in an efficient and effective manner,” Pai said in his statement.