According to a recent report by Fortune magazine, nearly one in five American households have cut the cord and no longer receive standard cable TV. And while this may have certain perks, it does, however, present a new problem: how to watch live TV.

Though streaming services like Netflix, Hulu, and other platforms are great for watching your favorite shows and movies whenever you’d like, what about everything else? How do you still catch award shows like the Oscars and the Grammys?

What about seeing world-changing political addresses from the president and other important community leaders? Don’t you want to catch all those huge sports games like the Super Bowl and March Madness? Oh, and how’s about every other live event ever?

How to watch live TV without cable

Fortunately, cord-cutters have options. There are services currently available, like Dish Network’s Sling TV, that make it possible for you to still watch live broadcasts on a mobile device, computer, or smart TV.

Live television, specifically access to live sporting events, was touted as the final bastion of traditional cable television. But, as TechCrunch recently reported, NBC Universal put out a live stream of Super Bowl XLIX for free online. And when the largest athletics event in the U.S. is being viewed in such a variety of ways, you can be sure that the future of sports on demand has arrived.

And, on top of that, modern indoor digital TV antennas – which are an upgraded twist on the old “bunny ears” antenna – can help you stay current with sports, news, and other events without a cable or satellite subscription.

Just be sure that you’re using a digital converter box to translate the signal, or that you’re watching your favorite channels on a TV manufactured in 2007 or more recently, as they have the converters already built in.

So decide what aspects of live TV are most important to you. And, from there, you can choose the best, most fitting TV entertainment options for you and your family. 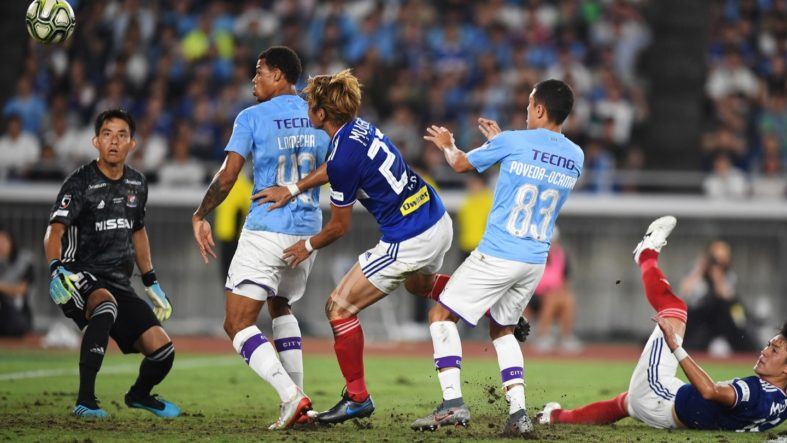 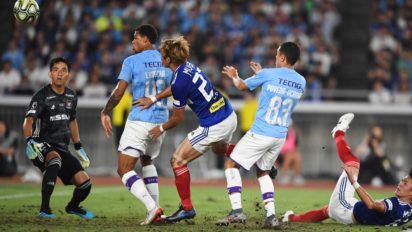