Elon Musk, one of the tech billionaires racing to beam internet from space, is set to launch dozens of test satellites next week as part of SpaceX’s Starlink constellation.

Starlink, a proposed network of 1,500+ satellites that would beam internet to the ground from low-orbit space, was approved for launch by the Federal Communications Commission in late April completing the first step in Musk’s plan.

Since then, though, the “when” has been kept under wraps until SpaceX President Gwynne Shotwell said earlier this week that they’ll be launching “dozens” on a Falcon 9 rocket set to launch on May 15. She stressed, though, that this batch would not be fully operational.

“This next batch of satellites will really be a demonstration for us to see, and start putting our network together. We start launching the satellites for actual service later this year,” Shotwell said at the Satellite 2019 conference in Washington, D.C. on May 7.

“I wouldn’t be surprised if we had two to six launches at the end of the year of Starlink… in addition to this one. It depends on how we do with this first batch. think we’ll get at least two more.”

This launch is the next big step for Starlink after SpaceX ran two prototypes last year, which led them to make some changes to their strategy. They also became the first U.S.-based company to be licensed by the FCC for a project like this. In the long-term, they hope to have more than 12,000 satellites as part of their network.

Elon Musk has also posted a pictures of the satellites loaded and ready to go, with 60 packed into the fairing of the rocket.

Musk isn’t the only one aggressively pursuing a “space internet” connection. Amazon’s Jeff Bezos is hoping to launch 3,200+ satellites as part of Project Kuiper and Virgin Atlantic founder Richard Branson is backing OneWeb’s constellation of 650 satellites. 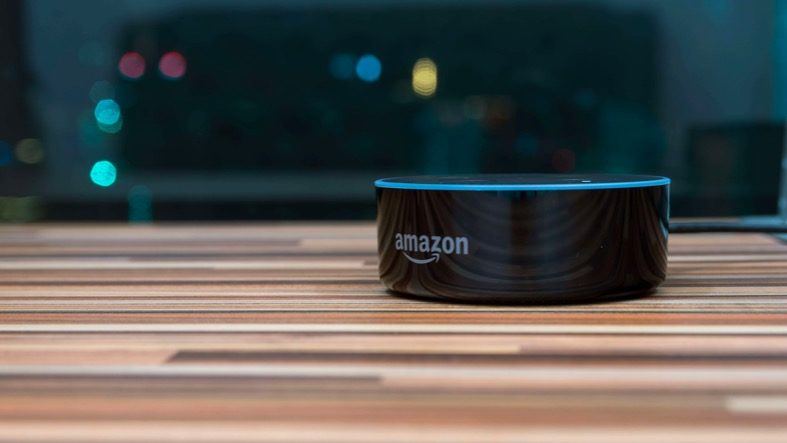 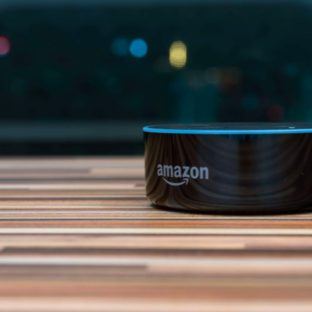 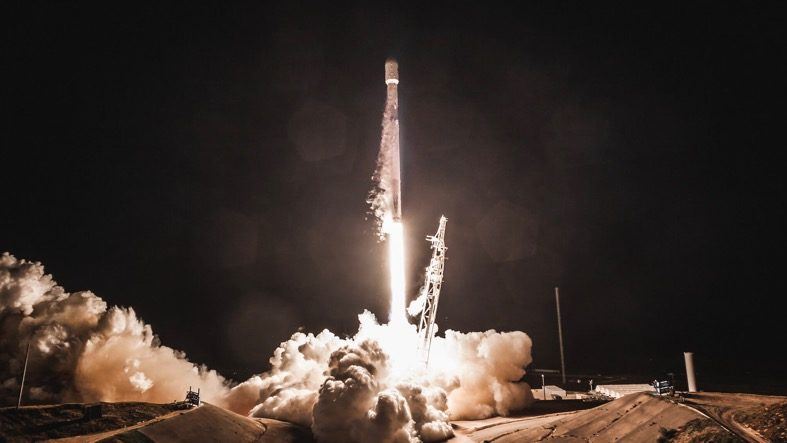 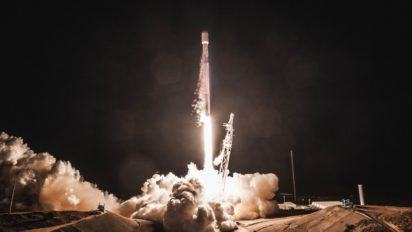