The enormous popularity of cell phones and smartphones has prompted the decline of the land line. In fact, in 2017 the Center for Disease Control confirmed that only 43.8% of households still have home phone landline service.

Thanks to the unique advantages of landline service, the rise of the mobile phone has not completely eradicated the value of wired telephones. Consumers should review the benefits of owning a home phone before going completely wireless.

Landline phones offer several safety and security benefits over their mobile counterparts. Emergency calls to 911, for example, will send the location of the call to the authorities, and this functionality ensures that homeowners need only to dial three numbers during an emergency.

The same cannot be said for a mobile phone. Some home security systems depend on a landline to communicate emergency details to the authorities as well. — it depends on what type of alarm system you choose.

Consumers should also be aware that cell phones send signals through radio waves. This method of transmitting information is simple to hijack, while landlines require a physical wiretap to be installed before a phone conversation can be intercepted. A landline solution is still the most secure choice for consumers who handle sensitive information over the phone.

Dedicated landlines are still more effective at transmitting clear, uninterrupted signals than mobile phones. This clarity is critical for family members who utilize a hearing aid and are unable to make out voices through a cell phone receiver.

In addition, many consumers prefer to have serious, extended conversations on a landline. A landline conversation is far less likely to be dropped or suffer inconsistent reception.

Consumers should not view the “landline or smartphone” debate as an ultimatum. There are many ways to utilize both solutions. One way consumers have taken advantage of having a landline and a smartphone is by connecting the devices through Bluetooth.

A landline phone also frees consumers of the constraints of only having a mobile phone. A wired phone is difficult to lose in a car seat and will never run out of battery power.

Homeowners without a landline can have one installed with ease. Most cable internet providers include wired phone service as part of their bundle packages. Taking advantage of these home phone, TV and internet deals is one of the easiest ways to get a landline phone with minimal investment. Call today to learn more about home phone landline options near you. 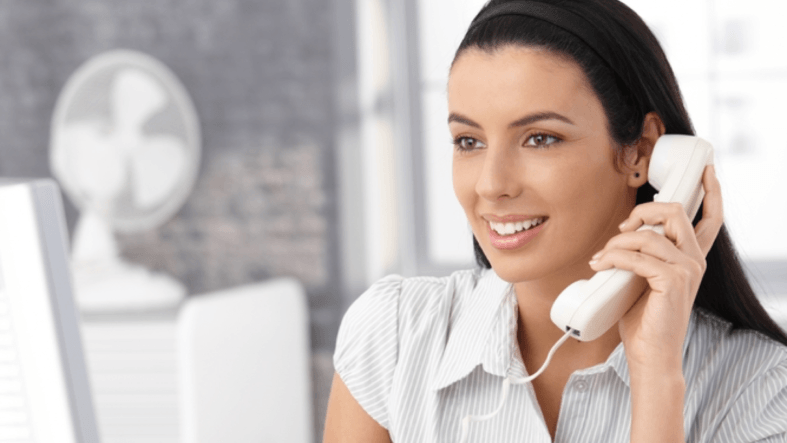 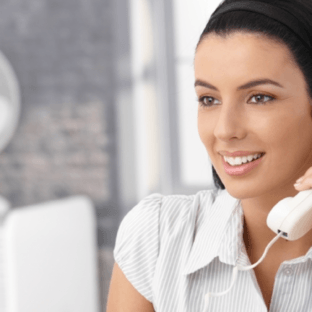 4 reasons to keep a landline phone

Keep your home phone connection to stay safe, get more reliable calling service and more! Learn all the benefits of keeping a landline. Read more 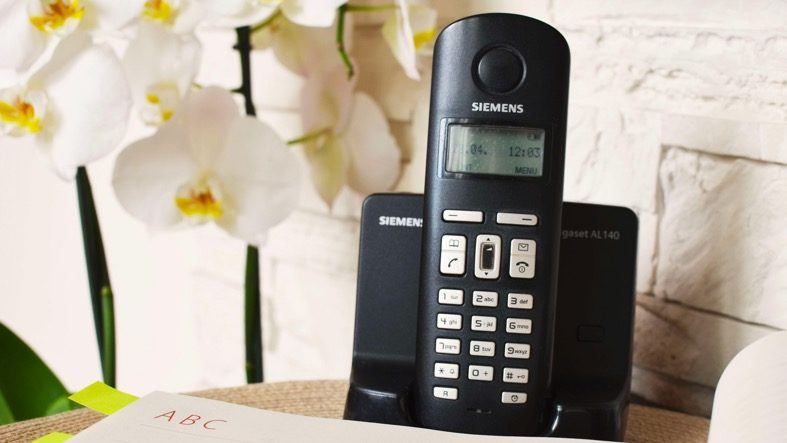 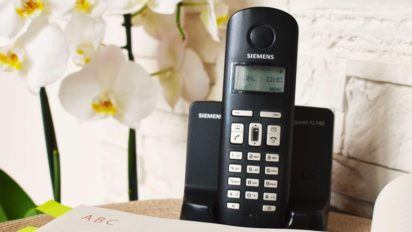 All the wonders of the top 20 advanced home phone features

That landline is more useful than you think. Here are top 20 advanced features you can enjoy with home phone service. Read more

All the wonders of the top 20 advanced home phone features