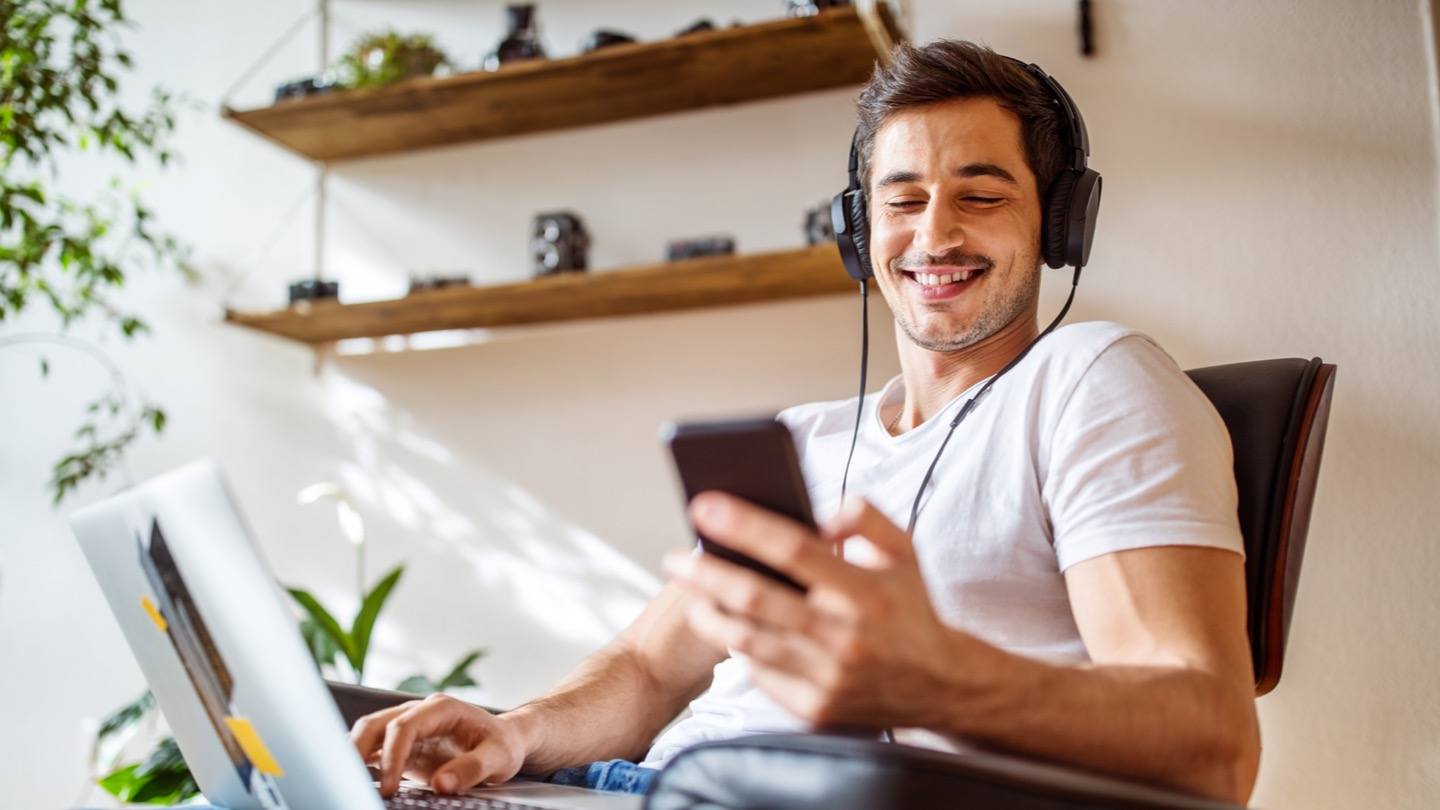 What is Hi-Fi music streaming?

Hi-Fi, short for high fidelity, literally means “very faithful.” In music terms, that means faithful to the original recording. Almost every song you’ve ever heard — whether it’s on the radio, a CD or streaming service — has lost some quality on its journey from the recording studio to your ears.

That’s because audio files are massive. In order for them to fit onto CDs or be streamed without buffering, they need to be compressed. “It’s the same way that if you were editing an image in Photoshop, exporting them is like a large JPEG: still good, it’s just not quite as good as it was,” said Sam Wale, vice president of creative production at ALIBI Music Library, a leading provider of music and sound effects.

There are endless file formats that compress audio, but they all fall into one of two categories: lossless or lossy. Lossy formats like MP3 sacrifice quality for smaller file sizes, while lossless formats stay truer to the original. Of the lossless formats, FLAC (Free Lossless Audio Codec) is the most popular, and it’s the one used by most Hi-Fi music streaming services.

“MP3s will crush files down to about a tenth of the size in the same way that a JPEG is a much smaller version of the raw image file from a camera,” Wale told us. “The compression is less severe with FLAC. It’s a file format that still compresses the sound to be smaller in size, but it preserves a lot more of the original recording.”

There’s simply more information available in FLAC than there is in lossy files. For instance, TIDAL’s HiFi plan streams songs at a bitrate — the amount of data required to transmit a file — of 1411 kbps. That’s more than four times as much as Spotify and Apple Music’s highest audio quality settings.

That doesn’t necessarily mean it will sound four times as good to every listener — it just means that four times as much information is being communicated. Whether that translates to a noticeable sound quality difference depends on each individual listener’s ears, audio equipment and internet connection.

Pricing per month plus taxes for length of contract. Additional fees and terms may apply. Pricing varies by location and availability. All prices subject to change at any time. May or may not be available based on service address. As of 01/21/20.

While these bitrates are incredibly high, most of them will actually stream around 1,411 kbps. Qobuz’s 9,216 kbps, for example, can only be achieved on audio files with 24 bits and a sample rate of 192 kHz — an extremely uncommon scenario.

“We don’t really record at 48 khz,” Wale told us. “96 is quite uncommon. The file sizes would be really large. Some recordings would be recorded at that quality, but from my experience, if an album or a single is recorded at 48 khz and 24 bit, there’s not much point in playing it back at 96 kHz.”

It’s unlikely that your favorite artists will have any music streaming at the bitrates that Qobuz promotes. That said, bitrates around 3,000 kbps are much more realistic, and TIDAL, Amazon Music and Qobuz all have a significant amount of music at this level.

What internet speed do I need for Hi-Fi music streaming?

Hi-Fi music streaming requires a faster internet connection than typical streaming services. On Spotify’s top setting, for example, you’ll still only need 0.320 Mbps of download speeds — low enough for buffer-free listening on almost any connection. To take advantage of TIDAL’s highest setting, on the other hand, you’ll need at least 3 Mbps. That’s closer to streaming Netflix in HD than it is to Spotify.

So, is Hi-Fi music streaming worth it?

We think it is. There are plenty of caveats — more on that below — but our experience testing Hi-Fi music streaming was overwhelmingly positive. Audio almost always sounded fuller and more immersive than Spotify and Apple Music, particularly when we played TIDAL’s Master Quality Authenticated (MQA) tracks, which uses original master recordings for its source.

This is incredibly important. “It’s not even so much down to the streaming service as the files that they were given,” Wale explained. “If you were to copy the audio from a CD and upload it to Spotify, it would be no better than the quality of the CD.”

Because MQA tracks come directly from the source, they did sound noticeably better to us. We didn’t hear nearly as much of a difference on Hi-Fi tracks that weren’t MQA, but those MQA tracks were worth the price alone for us.

With all that said, you’ll still need to make sure you have the proper setup to stream music in Hi-Fi. Here’s what you need to know to get the most out of your subscription: