But, there are a few simple things you can do if you can’t access the site to find out if the problem is with your setup, or if Facebook really has crashed.

The world existed before Facebook, and we’re pretty sure it will exist after it.

Also, rest assured that if the site is experiencing technical issues that affect its 2.3 billion users, the company is doing absolutely everything it can to restore functionality.

With a dedicated team of software engineers, the service should return to its normal state within a few minutes or hours. The servers could be down, or a security vulnerability allowed hackers to penetrate the infrastructure. If Facebook’s not to blame, there are also a few things on your side that might be stopping you from accessing the service.

When Facebook is not working, here are the troubleshooting steps we recommend:

Note: Facebook, Instagram and WhatsApp fall under the same corporate umbrella. Because of that, it’s likely that all of them go down together.

The first thing to do is a twist on the old ‘switch it off and on again’ advice that fixes most tech issues.

Consider uninstalling and reinstalling the iOS or Android app, too. The mobile apps are subject to bugs that may impact their ability to operate properly. It’s unlikely to be a fix in most instances, but there are cases in which a simple install-and-reinstall did the trick. Facebook saves your data in the cloud; therefore, everything will remain in place when you reinstall and log-in again.

Outages take place behind the scenes, and in that case, you won’t find any help in these steps. Luckily, some more steps exist to try out.

The Facebook Platform Status page assembles a report for every outage and issue, and you can view all of them as they’re happening. It monitors for disruptions in the service and updates users on where they are in terms of getting fixed. Since it’s from the company directly, you can trust the accuracy of the reports.

Go to the Facebook hub on DownDetector. With this tool, you’re able to see reported problems and resolved issues as they arise. DownDetector gathers data from users around the world, and it then assembles statistics as well as an outage map to monitor.

By far, DownDetector is the best tool to keep track of when Facebook is down or another potential outage.

Aside from Facebook, DownDetector tracks a long list of other services. You can find out when they’re down, how long they’ve been down for and where they’re down. Even if you’re not concerned with Facebook being down, bookmark DownDetector for the other services you enjoy. Seriously, it’ll come in handy down the road.

Listen to other social networks or friends

Facebook could be down, but that’s not the only social network to choose from. Be observant and listen in on conversations elsewhere.

Take a look at Twitter, in particular. The real-time social network gets an uptick in tweets about outages whenever another social network or service hits a roadblock. Assuming that a large number of Facebook users tweet out complaints in a similar period, you can bet there’s an ongoing outage.

Similarly, check out Instagram. Ask around, too. Outages are frustrating, and thus users take to other social networks in order to express themselves. It’s hard to ignore all the noise when Facebook or one of its competitors goes down.

Ensure your Wi-Fi network isn’t down

In the end, there’s a possibility that Facebook doesn’t deserve any criticism. Your Wi-Fi network might be the culprit behind a self-inflicted outage. Maybe your internet service provider is actually experiencing an outage in your area, or perhaps the network configurations are blocking every site. Needless to say, it’s worth unplugging the router or modem and plugging it back in.

Turn off your computer or mobile device, too. Give your Wi-Fi network, devices and Facebook a fresh start in any way. Then see if Facebook allows you to go about your day as usual.

Go through all of these steps, and if nothing works, you’ll probably need to play the waiting game. Give it some time, and Facebook should pick itself up once again. 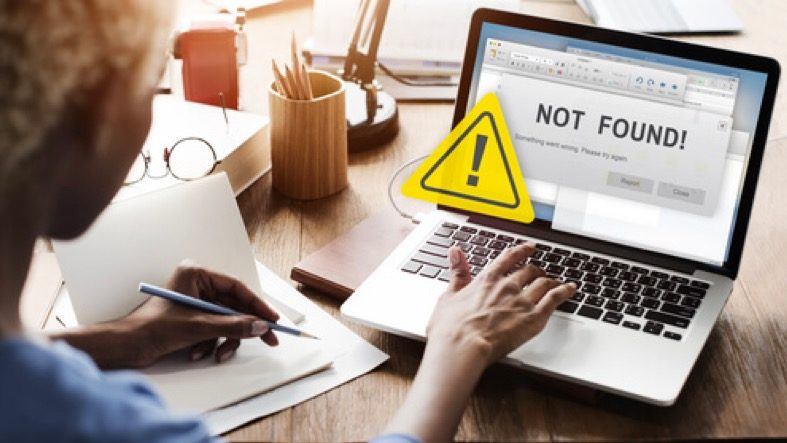 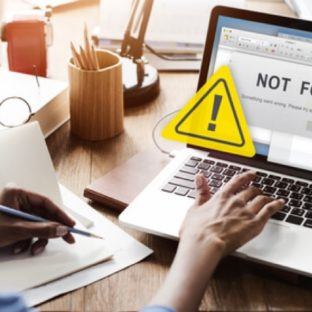 Quick ways to fix a 404 page not found error message

Discover how to resolve a 404 page not found error message. It’s easier than you think with a little help from Allconnect®. Read more 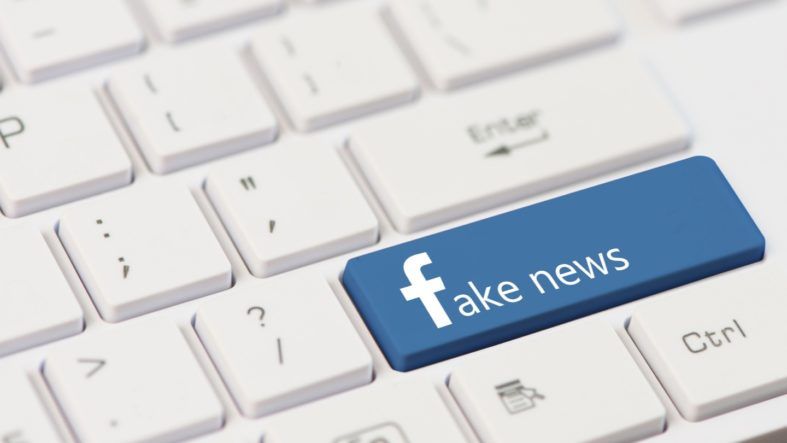 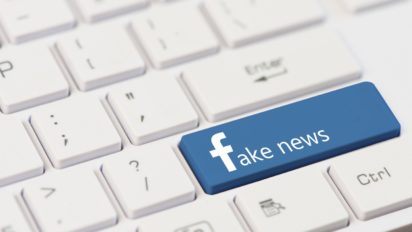 Would you know bogus information if you saw it? Here are some tips to help you decipher info online and on social media. Read more 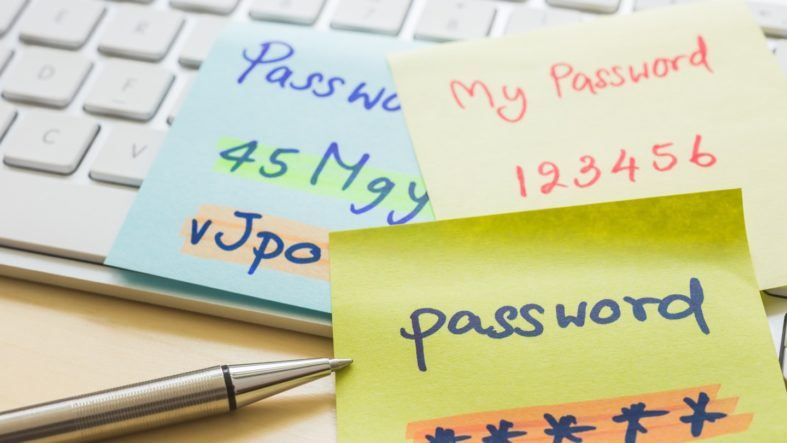 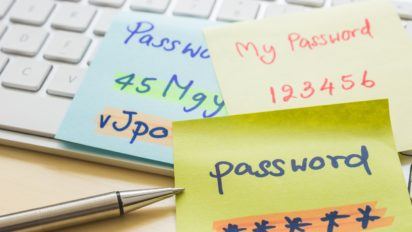 How to create the perfect strong password (and not forget it)

Having a hard time creating and keeping up with all your passwords? Let us help you stay on top of all your logins with these tips! Read more

How to create the perfect strong password (and not forget it)