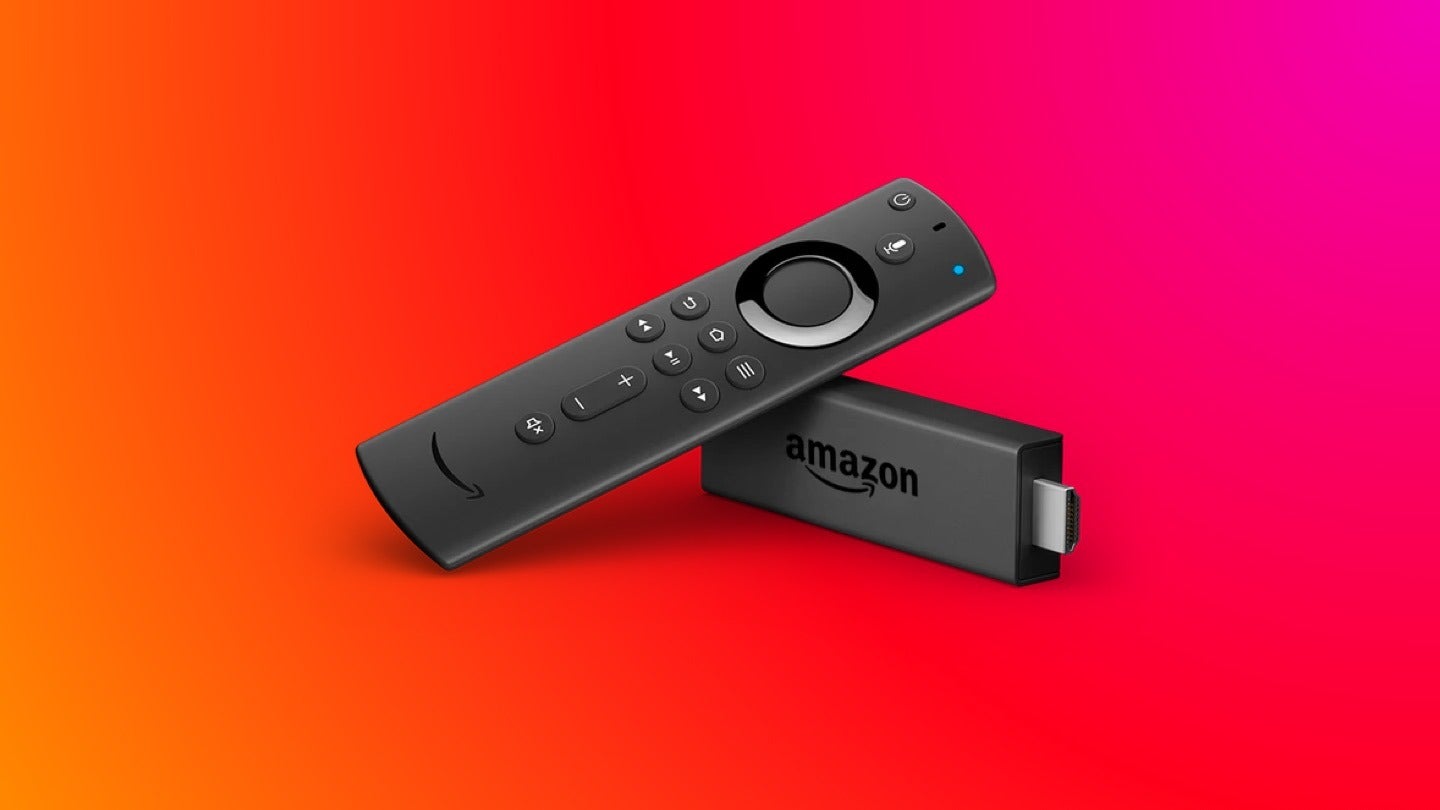 Simplicity is a major draw with dedicated streaming devices like Amazon Fire TV Stick, Roku, Google Chromecast and Apple TV. You just plug them in and — boom — you’ve got access to every streaming service around. Since all you need is an HD TV and Wi-Fi connection, it’s become easy for on-the-go viewing at friends’ houses, hotels and dorm rooms.

As we’ve pointed out, the more popular options for streaming include smart TVs and gaming consoles, but with these devices, options are often limited. You may not have access to each of the streaming apps you want, you likely don’t have voice control and you’re usually unable to search titles quickly and easily across all of your apps.

Stats show that many of you turn to Amazon

Amazon generally produces some of the most affordable and easy-to-navigate TV streaming devices. Recently-used apps or watched programs pop up on the top row of your screen, so rewatching is just a click or two away. And unlike some competitors, the added benefits of Alexa’s voice-recognition technology — to help you find movies, play a favorite show, launch an app or control playback, all without having to pick up the remote — make the Amazon Fire TV Stick one of the most popular in its field.

It’s perhaps no surprise, then, that of nearly 150,000 consumer ratings on Amazon, based on a search in March 2020, customers rated the Fire TV Stick 4.5 out of 5 stars, with nearly 80% of users giving it 5 stars, the best ranking possible.

Allconnect contacted Ryan Styrk, Amazon spokesperson, who confirmed the Fire TV Stick is the company’s No. 1 streaming media player, and its success has contributed to their more than 40 million monthly active users.

But the pioneer Fire TV Stick is now one of the oldest streaming players on the market, and the HD version, for example, is beginning to show its age. Even though the Fire TV Stick 4K version came out in 2018, and the new Fire TV Cube was unveiled shortly thereafter, it might be time for a new version of old reliable.

So, will a new Amazon Fire TV Stick be released soon?

Some sources say yes. Amazon, as a matter of policy, does not comment on the roadmap for its products. But recent reports on cordcuttersnews.com note that supplies of the Fire TV Stick in Canada have started to dry up, which could hint to the company working on crafting a new version.

In the U.S., stock of the newly-released Fire TV Stick HD and Fire TV Stick 4K remains fairly high, which means a new version could be on the way, but likely not for some time yet. The best hint for when it will come out, according to cordcuttersnews.com is when the Fire TV stock starts to become hard to find.

There’s really no telling when the new stick might be released, but some sources seem to think that, given past releases, it could be as early as this spring or even as late as fall 2020.

The very first Fire TV Stick was released in 2014. As Apple TV and Roku were starting to see a lot of traction among the earliest of cord cutters, Amazon wanted in. In two years, Amazon released the second-generation version of that device, and in 2018, the 4K version. Also that year, the company released the Fire TV Recast, which provides over-the-air DVR capabilities.

In late 2019, Amazon released the second generation of the Fire TV Cube, a pricier, remote-free version of the device.

Still, the original Fire TV Stick continues to enjoy great popularity and a dedicated customer base. We’ll have to see what’s on the horizon for 2020.

Stay connected to our Resource Center for all the latest developments in TV, streaming and broadband news.