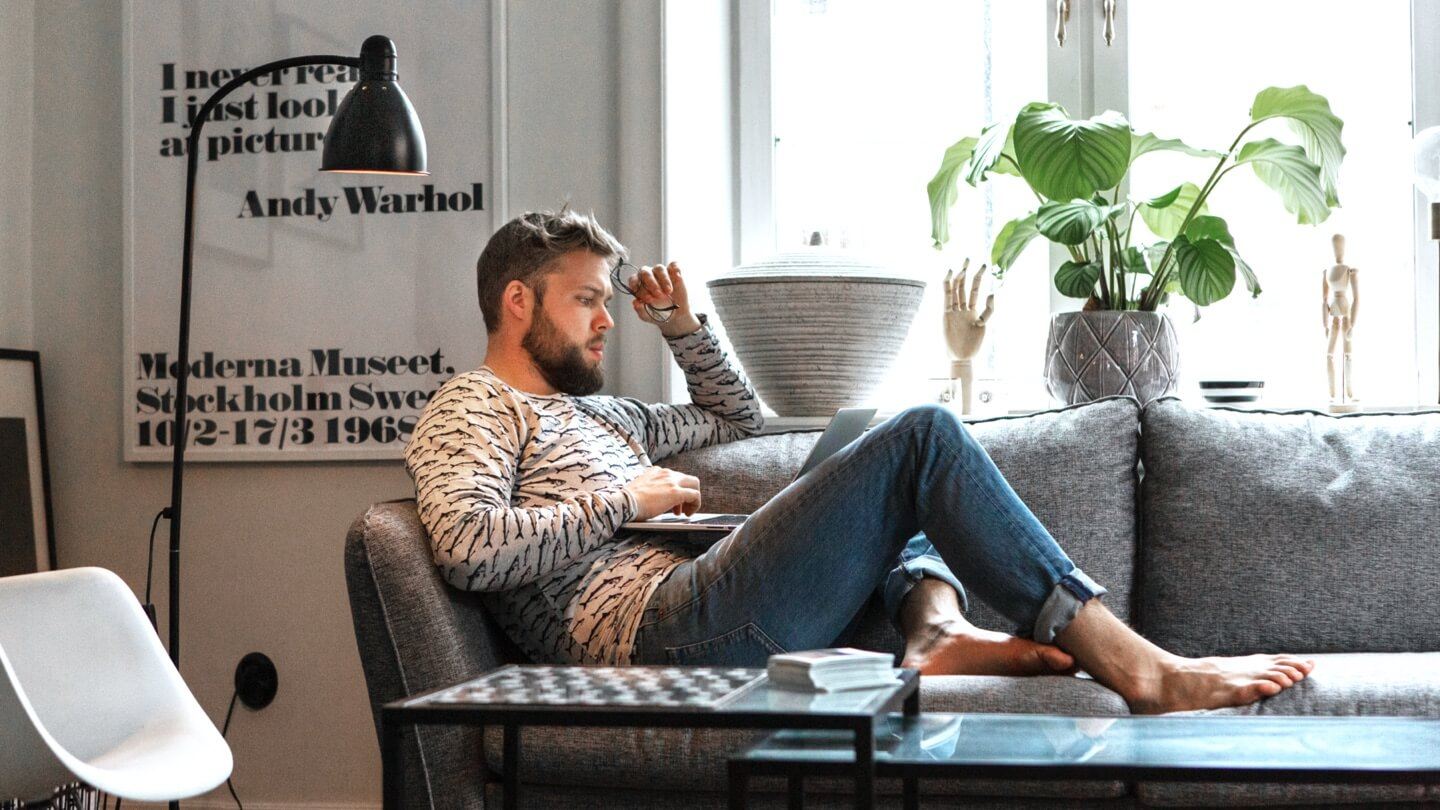 From Napster to BitTorrent to 123Movies, watching pirated content online has been around almost as long as the internet itself.

At its peak, 123Movies saw 98 million visitors every month from around the world — more than Etsy, CNN and The New York Times. While the original site was shut down by Vietnamese authorities in 2018, copyright enforcement in the digital era is always a game of whack-a-mole.

Shuttered sites often simply redirect their users to new file-sharing sites, keeping investigators one step behind. Just months after the original 123Movies was shut down, the Motion Picture Association of America (MPAA) noted at least a dozen copycat sites that had popped up in its absence.

But is it illegal to use 123Movies? If you’re just streaming, it’s not technically illegal. But if you download or share anything yourself — as many free streaming sites require — you could face criminal or civil charges.

Of course, this shouldn’t be taken as legal advice. The four copyright lawyers we spoke with all emphasized that the legality of each situation depends on a number of factors, and we don’t think you should watch pirated content even if it’s not technically breaking any laws.

Watching a stream on 123Movies is technically not against the law in the U.S.

There is a lot of legal gray area, but all of the copyright lawyers we spoke with told us that it’s not illegal to simply watch pirated movies and shows. The Copyright Act of 1976 gives content creators the “exclusive rights” to make copies of their work, perform it and distribute it.

There have been a number of challenges in the years since, but that interpretation has held true: The person who’s simply watching the unlicensed content is not breaking the law.

“The platform that’s providing it and any user who originally put the unlicensed content up there are probably liable,” said Jim Gibson, a law professor and founder of the Intellectual Property Institute at the University of Richmond School of Law.

Keep in mind, sites that only stream unlicensed content are a relatively new phenomenon, and many users who download the same content have been pursued criminally and civilly in the past. But so far, streaming appears to be legal — at least for now.

“I don’t know of any criminal case that’s been brought against somebody for streaming,” Nicole Haff, partner and head of litigation at Romano Law PLLC, a firm that specializes in business, media, sports and entertainment law, told us. “I’ve just never heard of that.”

Downloading and peer-to-peer streaming of unlicensed content is illegal

While streaming still has some gray area in the law, downloading does not. It is explicitly illegal in the United. States, and it’s been prosecuted both criminally and civilly many times.

“If you’re a user, you are both receiving the content and you’re putting the content out there,” Haff said. “And I know there are cases of the owners going after BitTorrent users.”

“You’re both downloading and uploading content at the same time,” Haff said. “You’re making copies, you’re distributing it to others. You’re not just passively looking at a video.”

How likely is it that you’ll face legal consequences?

It’s unlikely that you’ll face criminal or civil charges for simply watching pirated content. “In terms of people just consuming, I think it would be unusual,” said Haff. “At the end of the day, the people who are viewing this are potential consumers. So you really want to shut down the entity that is taking money out of your pocket.”

I would think it would be extraordinarily unusual for a U.S. attorney to pursue Joe Everyman for watching a video.

Partner and head of litigation at Romano Law PLLC

Both copyright holders and prosecutors would rather go after the bigger fish like 123Movies. There are only around 100 criminal copyright prosecutions each year, and they tend to be against the very largest sites.

But there is one group that has been targeted legally: users of peer-to-peer networks. There were over 3,000 copyright infringement lawsuits filed against BitTorrent users in 2018 alone, and the courts are still working through their validity. These prosecutions are still relatively rare for average users, but this type of downloading clearly presents a greater risk.

Malware is still common on these sites

You probably won’t face legal consequences for using sites like 123Movies, but that doesn’t mean they’re safe to use. A 2015 report from the non-profit Digital Citizens Alliance found that one out of every three illegal streaming sites exposed users to malware. And just visiting them is often enough — 45% of malware was delivered by “drive-by downloads” that don’t require users to click a link on the site.

If you download one of these illegal pirate apps or add-ons, the chances are good that you’ll also download malware.

Malware is also common in apps you can download straight to your streaming device, and which provide access to pirated movies and shows. Once the software is in your wireless network, it can potentially access information like credit card numbers and sensitive login credentials.

The best legal alternatives to 123Movies

In 2020, there are a number of free streaming services available that don’t expose you to malware or require you to break the law. These are some of our favorites:

Before you go to a site like 123Movies to stream something for free, it’s worth checking these places first. To see where something is streaming, use a streaming search engine like JustWatch.com, which will show you all your legal options for watching.

In most cases, streaming pirated content isn’t technically breaking the law. But that doesn’t mean you should do it. Aside from serious malware concerns, it’s also worthwhile to pay for the movies and TV shows you enjoy.

“My general rule of thumb for my own personal action is, if I think there’s a way to access the content that will actually lead to money in the pockets of those who created it, then I should be willing to pay, even if I could get it for free,” Gibson told us.

It’s an awfully similar message to the one that 123Movies posted on its last days as a live website. “Please pay for the movies/shows,” it read. “That’s what we should do to show our respect to people behind the movies/shows.”