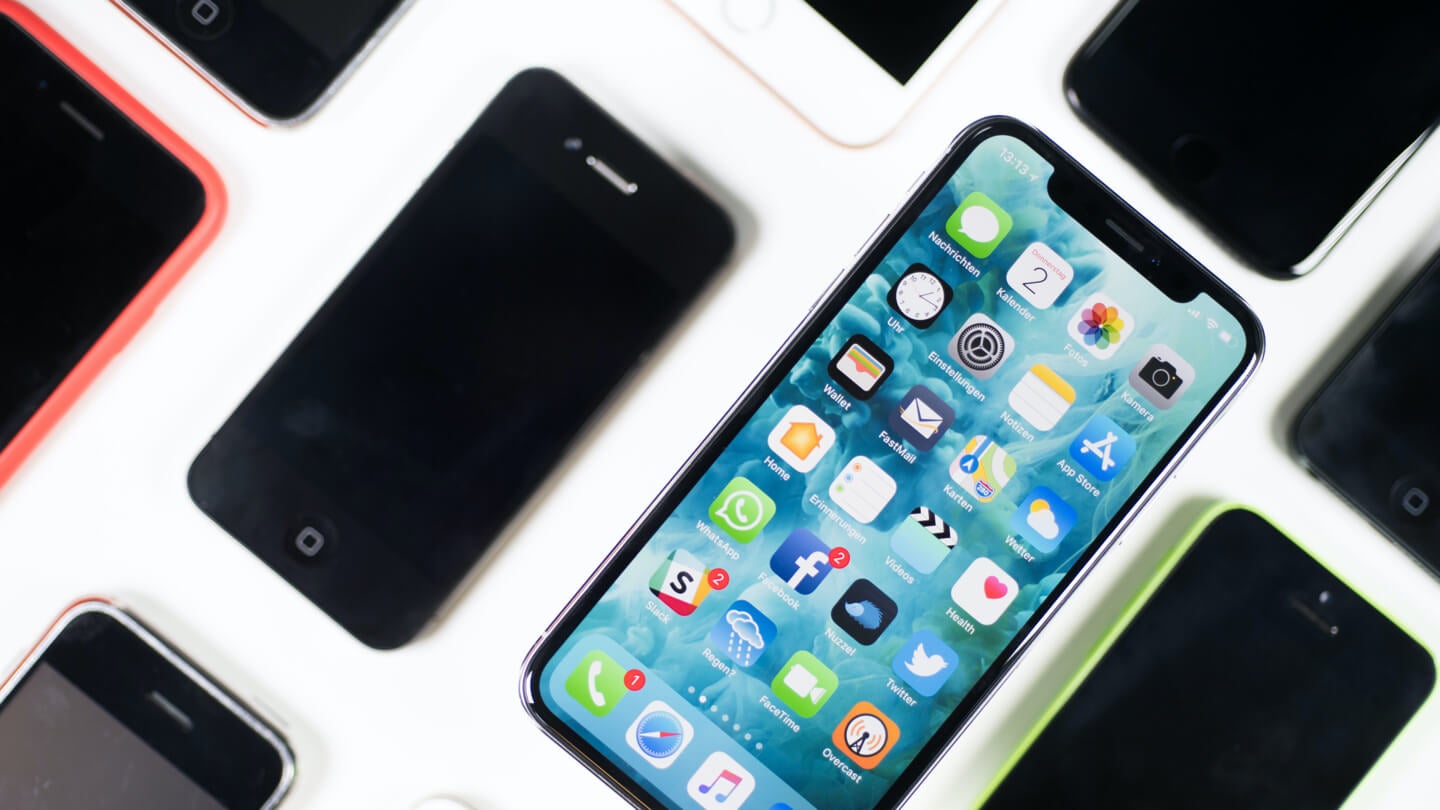 Last week, Apple finally revealed the details of its much-anticipated 5G iPhone. Like recent iPhone releases, the 12 will come in a variety of sizes, colors and price points. Since the iPhone 7 release in 2016, Apple has debuted three or more phones each year at a range of prices, with one budget phone that’s significantly cheaper than the rest.

Despite those cheaper options, the average price of iPhones has still risen steadily over the years. Until 2017, no iPhone ever cost more than $769. Out of the four models that Apple announced in October, only the iPhone 12 Mini costs less at $699, and prices go all the way up to $1,399 for a 512GB iPhone 12 Pro Max.

That said, some of that increase is due to inflation. According to the Bureau of Labor Statistics’ calculator, a $649 phone in 2016 would cost $699 today.

Apple isn’t alone in raising prices on its phones, either, and it may not even be the most severe. In 2016, for instance, Samsung launched its Galaxy S7 smartphone for just $670. Today, the latest Galaxy S20 Ultra 5G costs $1,400.

Why have iPhone prices risen so dramatically?

There are several reasons why smartphones from Apple and other manufacturers have been getting more expensive in recent years.

In 2016, Sprint became the last wireless carrier to ditch two-year contracts. From that point on, all four major cellphone providers — AT&T, Sprint, T-Mobile and Verizon — would all sell phones at full price or on two-year installment plans. The very next year, iPhone prices jumped $226 on average from the previous year.

That’s not to say this switch was completely detrimental for consumers. While you probably paid much less for a phone upfront before 2016, the difference was often hidden in your cellphone bill’s fees. With those contracts gone, you now pay exactly what your phone costs without any help from your carrier.

The iPhone price hikes aren’t all just greedy price-gouges, either. With bigger screens and more advanced components, iPhones really do cost more to produce than they did a decade ago.

But not all of the price increases can be explained away so practically. Many people are willing to pay more simply because they like Apple products better, and Apple is happy to give them that option.

And the longer you go with an Apple phone, the less likely you are to switch out of that familiar ecosystem. Many iPhone users also have laptops, tablets and streaming devices made by Apple, all of which work seamlessly with one another. Remove the iPhone from that equation, and the entire system suddenly becomes a lot more difficult to use.

Once automatic upgrades got eliminated from phone contracts, people stopped replacing their phones so frequently. In 2020, Americans are buying new smartphones roughly every 38 months; in 2015, it was every 30 months.

With people holding onto their devices longer — and often buying refurbished phones when they do upgrade —  Apple has raised prices to make up the difference. The advantage is that these phones often last much longer than older models. But you will have to pay more for them upfront.

Discounted prices are available when you switch carriers

These days, if you want to get a new iPhone for a reduced price, you’ll probably need to switch cellphone carriers. With the exception of AT&T, most of these companies no longer provide discounted phones to their current subscribers, they do use phone deals to entice new customers. Here are the iPhone 12 deals currently available through each of the major carriers:

AT&T is the sole wireless carrier that’s offering the exact same iPhone 12 deals for both new and existing customers. When you trade in a smartphone with a minimum value of $95, AT&T will give you $800 in credit back on your new iPhone. Here are the phones it is currently accepting for this deal:

T-Mobile’s iPhone 12 deal is structured a little differently than AT&T and Verizon’s. You’ll get two iPhone 12 devices plus two lines on the Essentials plan for $100/mo. This plan usually costs $90/mo. for two lines, so you’re essentially getting each iPhone 12 for $5/mo.

That said, you will have to trade in two eligible iPhones in good condition, and the discounts decrease significantly for older models. Here’s how much you’ll save for each iPhone you trade in:

Verizon is currently offering several deals on the latest iPhones when you open a new unlimited line. On both the iPhone 12 and 12 Pro, you can get $550 off with select trade-ins and another $400 in gift cards when you switch from another carrier and open an unlimited line.