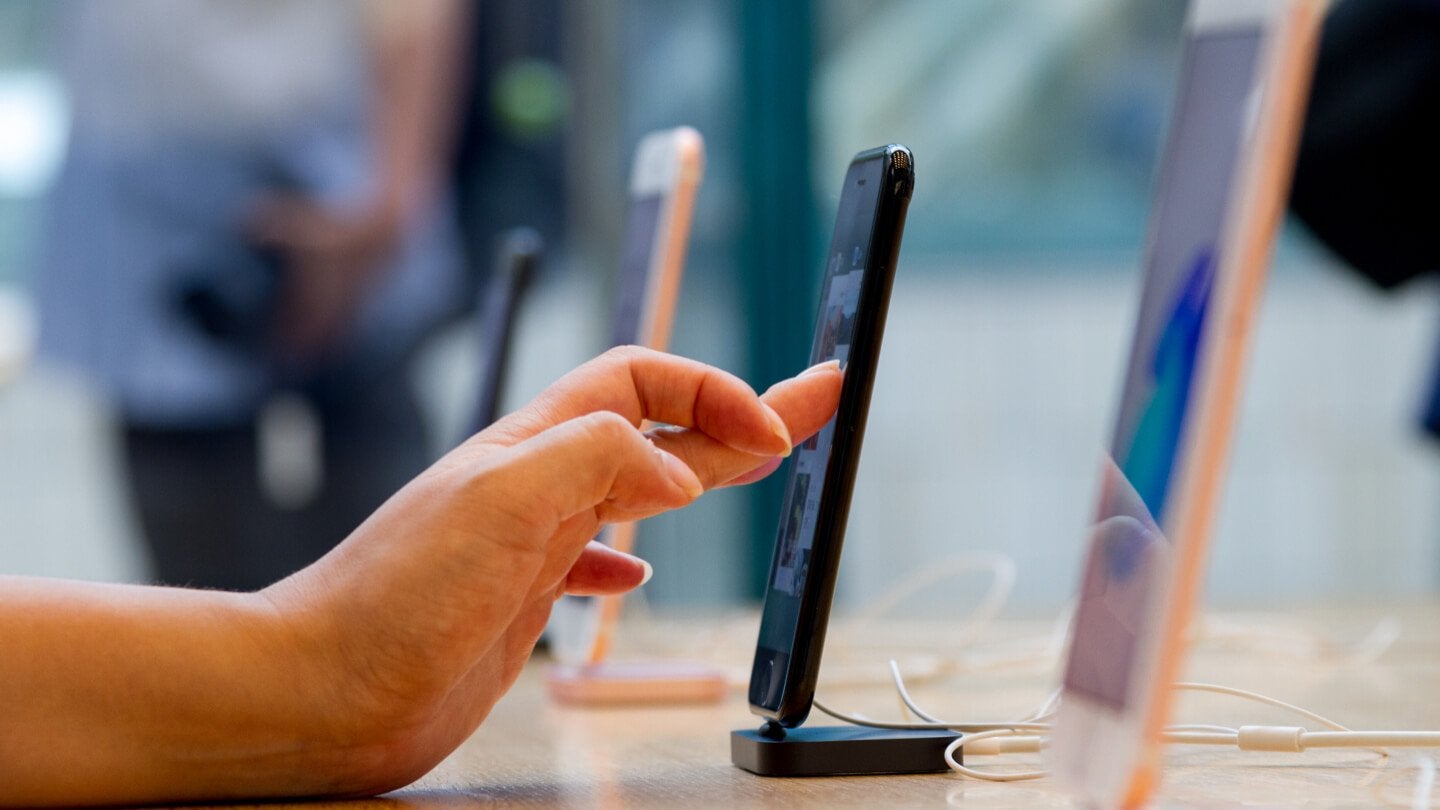 Countdown to iPhone 12 release: To get the latest, up-to-date info on the iPhone 12, check out our coverage of Apple’s official iPhone 12 announcement.

They say only three things are certain in life: death, taxes and a new iPhone (or three) every year in September.

However, it’s no secret that 2020 hasn’t been your average year. The COVID-19 pandemic has caused delays in the usual timeline for Apple’s release of the iPhone 12 and its various iterations.

The tech giant has yet to comment on when the latest devices will be available for the public or even given a hint as to what they may look like. But thanks to a few helpful leaks and a little digging, we can speculate on a release date and the much-anticipated design.

What we know so far about the iPhone 12

Based on previous releases, we’re predicting there will be a standard iPhone 12, an iPhone 12 Max, a 12 Pro and a Pro Max. The Pro and Pro Max model will include some of the largest screens of the line (6.1 and 6.7 inches respectively) and the highest price tags. While the iPhone 12 and 12 Max will feature 5.4- and 6.1-inch screens.

All four models will feature a throwback look similar to the 2013 iPhone 5 design which had flat, sleek edges. They’ll also sport some pretty game-changing updates like an A14 Bionic processor, which was recently announced during the iPad Air 4 event and is said to be Apple’s most powerful processor ever.

The powerful six-core CPU is said to bring a 40% boost in overall performance while a new four-cour GPU will bring a 30% increase in the quality of graphics and visuals. What does all this really mean for iPhone 12 users? Better, stronger and faster games, apps, videos and experiences. The A14 processor was unveiled during the release event for the iPad Air 4 and is expected to come in all four models of the iPhone 12 series.

Bring your own.. charger?

So far, both the Apple Watch 6 and the Apple Watch SE were revealed without an in-box charger, making them the first of Apple’s products to do so. The company is hoping to reduce their own environmental impact by forgoing the charger in future products, although the smartwatches will come with a charging cable.

If environmental safety is the goal, all signs point to the same when the iPhone 12 is revealed. Thankfully, the cable is really all you need to charge your phone and many former iPhone users will be able to recycle their old chargers. New users can use any USB port to charge their phone, or purchase a third-party product.