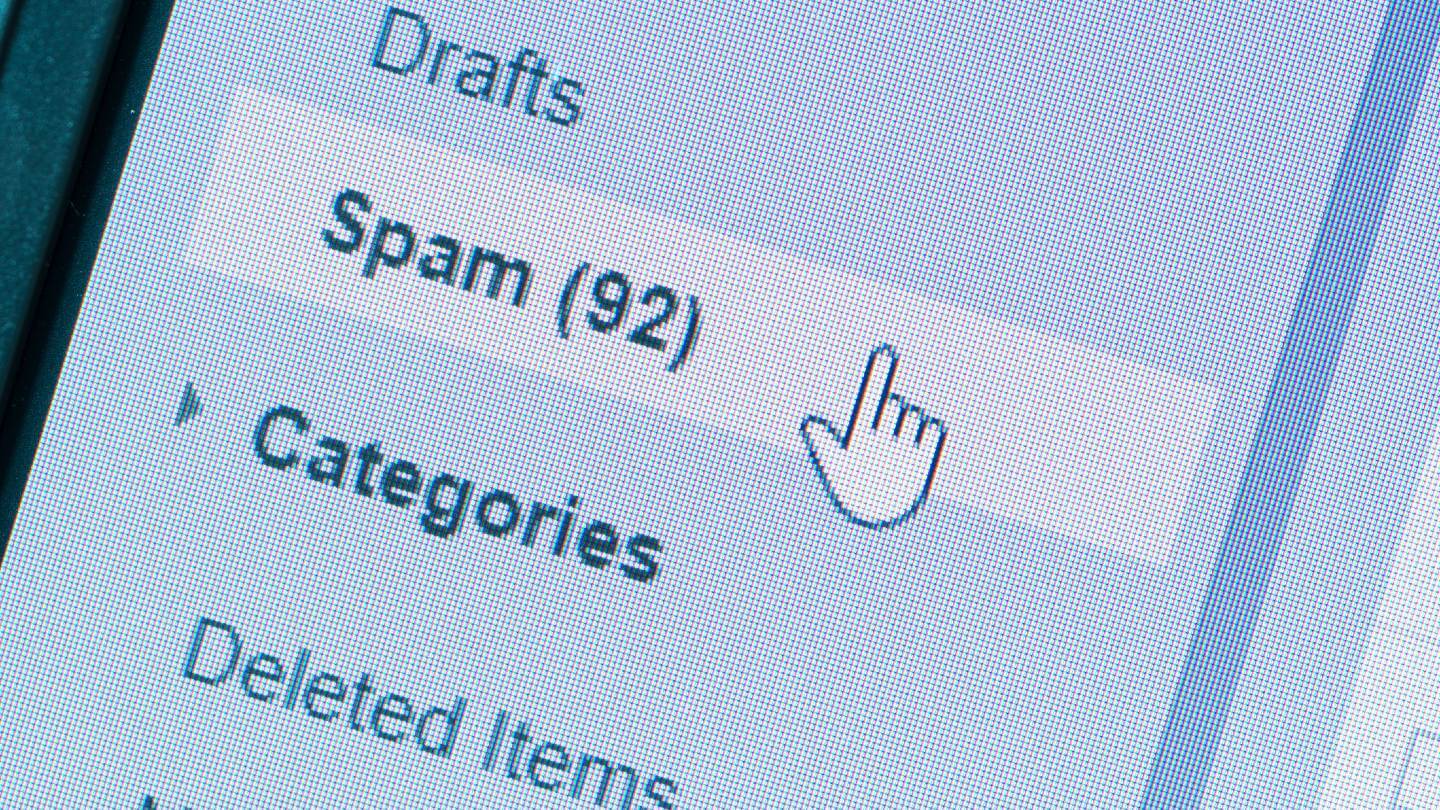 Both sides of the net neutrality fight ended up with fake comments of support in 2017. Why should we care about this? The comments the U.S. government receives from the public can influence how legislators vote and this occurred at a time when decisions were being made about repealing Obama-era net neutrality laws.

Nearly 18 of the 22 million messages the Federal Communications Commission (FCC) received regarding net neutrality laws in 2017 were fake, according to a report released in May 2021 from the Office of the New York Attorney General (OAG NY). Of the 18 million fake comments, 8.5 million of the anti-net neutrality comments were paid for by internet service providers (ISPs).

On top of that, the OAG discovered that over 7.7 million of the fake pro-net neutrality comments were created by a 19-year old college student.

Need a refresher on net neutrality?

Although the OAG discovered that millions of messages sent to the FCC about net neutrality laws were fake, they were unable to find any evidence of any legal violations.

Here’s what they did find.

“That said,” the report wrote, “red flags were ignored by the campaign organizers and the way that they conducted their campaign — hiding the broadband industry’s involvement, relying on lead generators that used commercial incentives to lure people to comment, and paying dubious vendors for volume rather than quality — is troubling and raises important policy questions.”

While the OAG could not find explicit evidence of broadband companies engaging in fraudulent activities, they suggest in the report that these companies should have known that the comments to the FCC were fake.

It is clear that the broadband industry would not have been able to rely solely on grassroots support to fund its campaign since there was simply not enough support from the public for repealing net neutrality laws. In reality, the majority of Americans support net neutrality, according to the AOG.

As a result, the campaign hired an outside company to generate 8.5 million fake comments that were then sent to the FCC. Congress also received over half a million fake letters supporting the repeal of net neutrality.

Why would broadband companies do this?

Although prioritizing websites that require faster internet speeds could potentially be helpful, such as giving extra broadband to streaming services like Netflix, this degree of autonomy gives broadband companies too much power over how their clients use the internet. This can make broadband companies a tremendous amount of money since companies would be fighting to outbid their competitors in order to ensure their websites were the ones being prioritized.

While broadband companies were found to be the culprit for the bulk of fraudulent messages sent to the FCC, they were not the only ones generating millions of fake comments. As for the 7.7 million fake comments created by the college student, these fake messages were supporting net neutrality laws, instead of opposing them.

The FCC received an additional 1.6 million pro-net neutrality comments; however, the OAG was not able to determine the source of these comments.

Where are we now?

Although the current administration has named reinstating net neutrality laws as a priority, they have not yet been able to achieve this goal. President Biden first had to appoint a fifth FCC commissioner in order to pass this bill and this was not achieved until October 2021, when he nominated former FCC official Gigi Sohn as the fifth commissioner and appointed Jessica Rosenworcel FCC chairwoman. However, Gigi Sohn is not an official commissioner until verified by the senate.

With all the pieces now in play, it is only a matter of time until the administration pushes to reinstate net neutrality laws. However, no news has been released about what this timeline may look like.