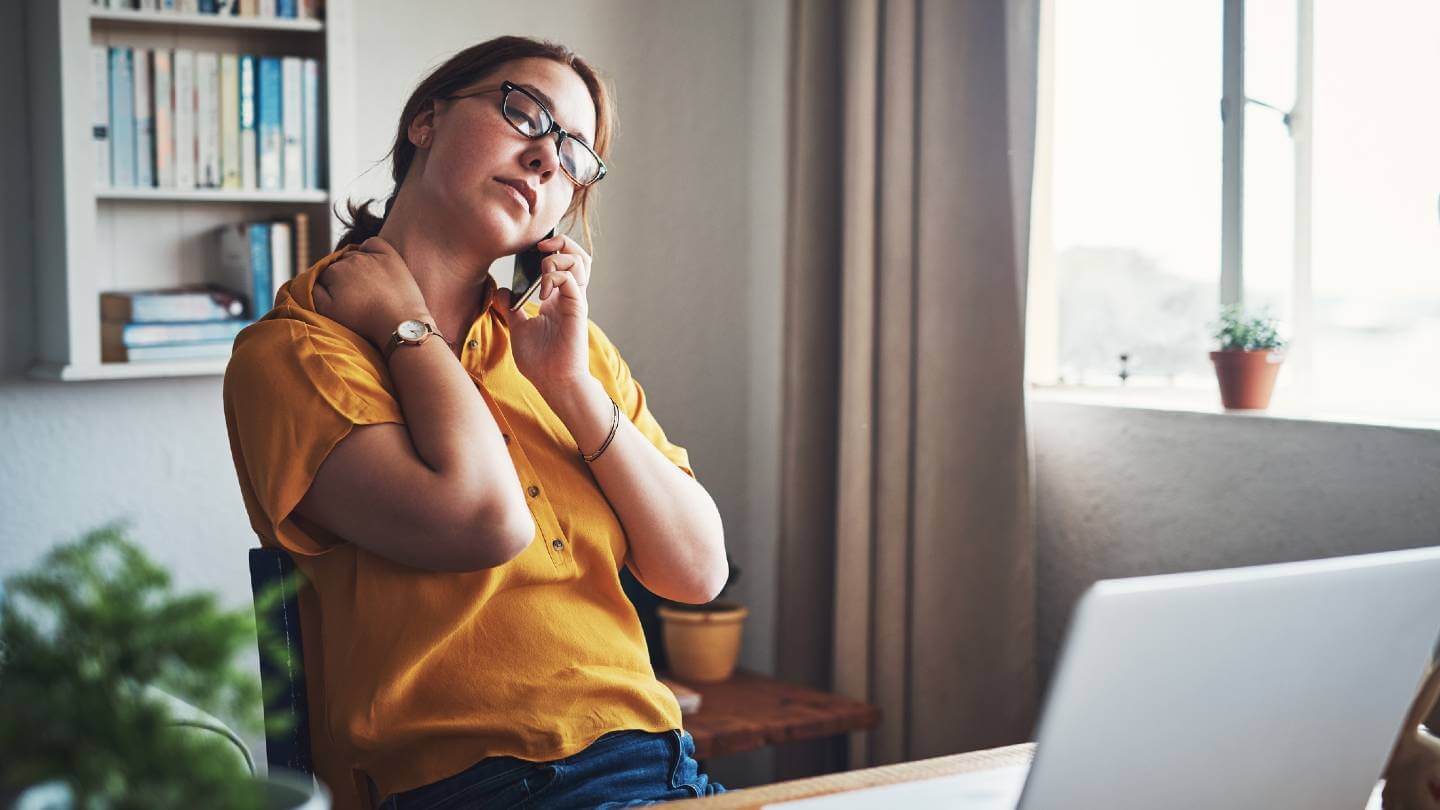 Many of the world’s most-visited websites temporarily went dark on Tuesday after Fastly, a cloud computing services provider, experienced a global network failure.

The issue was resolved at 8:41 a.m. ET, with Fastly noting on their status page that they’d “observed recovery of all services and has resolved this incident.” That fix came about two and a half hours after the issue was first identified, but by then, the outage had already impacted huge swaths of the internet, including sites like Amazon, Reddit, Twitter and Twitch, plus news outlets like The New York Times and The Guardian.

The outages impacted much of the world, including the Americas, Europe, Asia and South Africa. Fastly says the culprit was a service configuration that caused disruptions across its servers. Essentially, it was a software update gone wrong, which has previously caused outages at even larger companies like Google and Amazon.

Other sites that were affected include Stack Overflow, GitHub, gov.uk, Hulu, HBO Max, Quora, PayPal, Vimeo and Shopify, according to TechCrunch. Not all of them felt the same impact, though. While some sites went completely offline, others like Amazon and Twitter only failed to load images.

Fastly calls itself an “edge cloud platform” — essentially a go-between for users and websites that helps improve load times. Because it works in the middle of internet service providers and customers trying to access the platforms it services, outages at Fastly can send huge shockwaves across the entire internet.