Hulu + Live TV experienced massive outages during the first two games of the World Series, frustrating fans across the country.

According to Downdetector, a website that tracks service outages in real time, Hulu experienced a peak of 127 outage reports a little after 8 p.m. — or just after the first pitch was thrown. Reports of outages remained high until after 11 p.m. as the game entered blowout territory.

For comparison, YouTube TV peaked with 16 outage reports, Sling with 12 and PlayStation Vue with nine.

Hulu was instantly flooded with complaints on social media and directed customers to its help page for troubleshooting suggestions.

We’ve reached out to Hulu for comment on what caused the outages, but haven’t received a response at the time of writing.

What to do if Hulu goes down again

If you experience any issues during the rest of the World Series (or any other major sporting events), Hulu suggests taking all the standard steps: Restart the service, restart the device, check your internet speed and potentially “improve your internet connection.”

Assuming the “unplug and plug back in” method didn’t work and your internet connection is solid — Hulu recommends 8 Mbps download speeds for live TV — your best option is to log in to FOX online or through FOX Sports or FOX NOW app using your Hulu + Live TV credentials. Because these apps don’t get as much traffic as Hulu’s, you likely won’t experience the same issues.

For more of the latest news on Hulu and other services, keep an eye on our streaming coverage and follow us along on Facebook and Twitter. 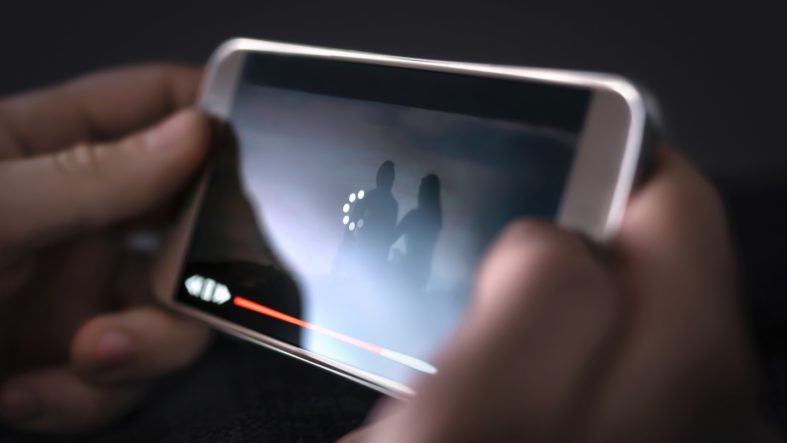 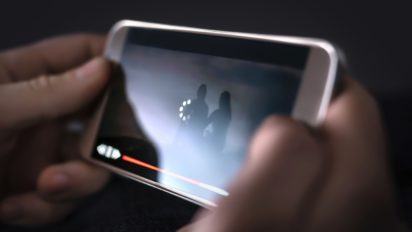 The buffering stops here: How to keep a sluggish internet connection away

Boggled by buffering? Here’s how to tell what’s causing it and what you can do about it. Read more

The buffering stops here: How to keep a sluggish internet connection away