Chinese firm Huawei is to launch the world’s first TV with 5G streaming built in later this year.

According to the Nikkei Asian Review, the TV will also boast an 8K display — even though 8K content is virtually impossible to find at the moment.

Using the 5G network will allow the new TV to download TV and movies far faster.

It would also remove the need to have a broadband or cable connection, as data would simply be downloaded over the 5G wireless network.

However, as with 5G phones, our advice is to wait — as so few places actually have 5G connectivity.

To read more about 5G, check out our guide here.

Workmen on a Huawei mast. Picture courtesy of Huawei

The move into TV is another sign of the Chinese firm’s intention to take on the technology industry.

It has previously said it wants to be a top-five PC maker in three years, and earlier this year overtook Apple to become the second-largest smartphone maker by shipments, and is already closing in on Samsung.

However, its reputation outside China has been marred by claims it includes spy technology in its products, and the Trump administration has been lobbying other countries, most notably the UK, to avoid the technology.

All of the major TV manufacturers have 8K sets ready to hit the mainstream, and Samsung just started shipping its own 8K TV, albeit without 5G capability, starting at $4,999.

However, there is currently very little 8K content to watch, although some test broadcasts have begun.

However, Japanese broadcasters hope the 2020 Olympics and Paralympics will become the first showcase event for the technology, with plans to broadcast it in the new format. 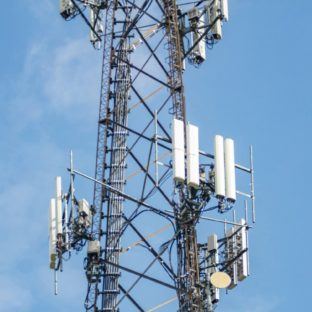 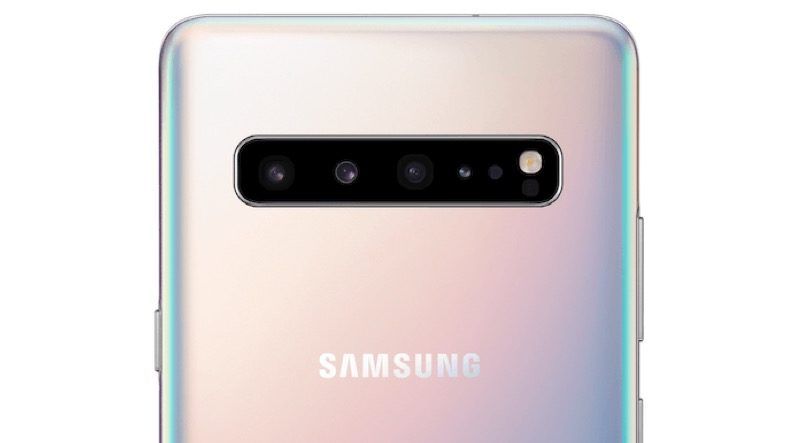 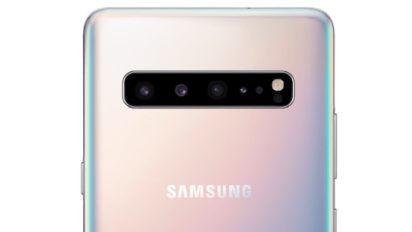