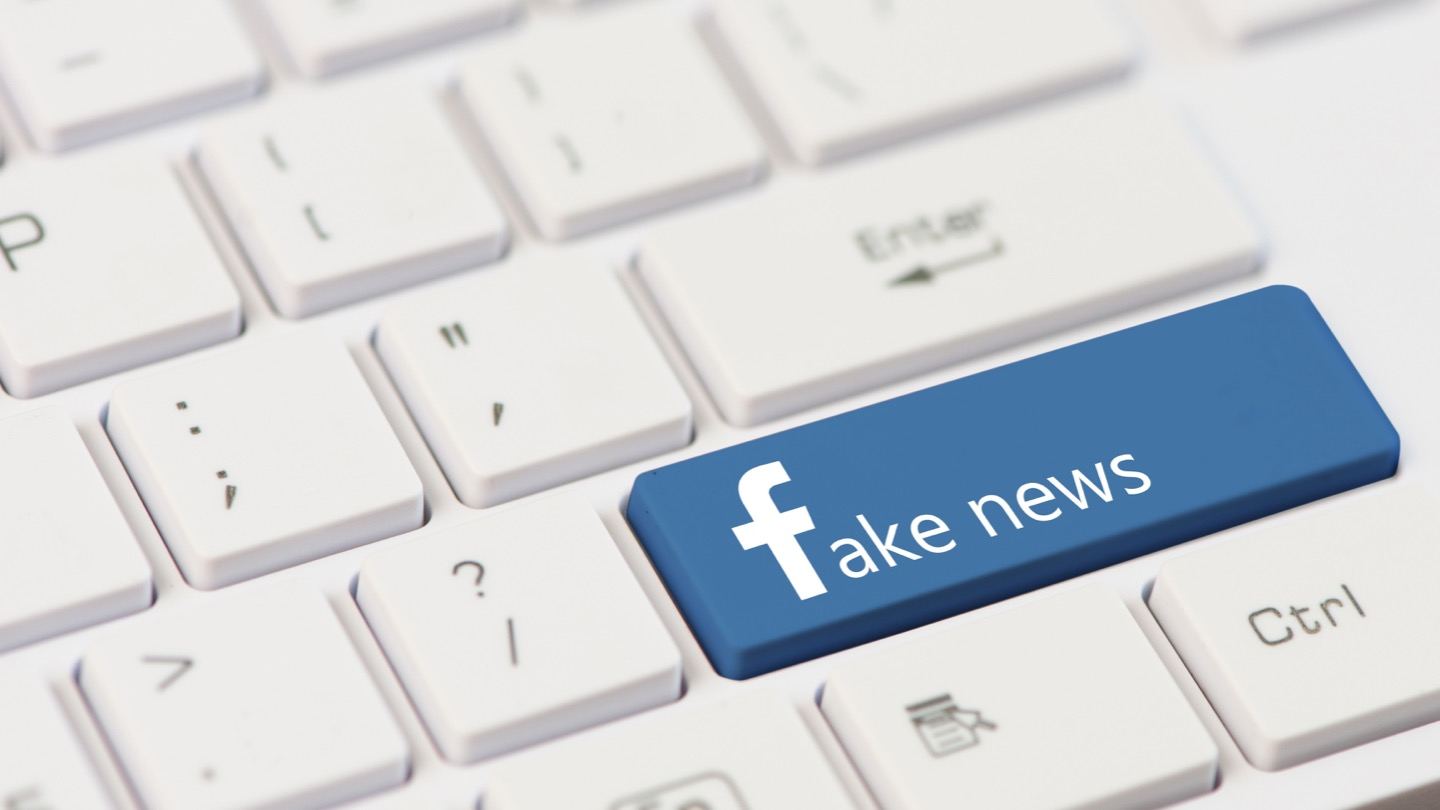 “I read it on the internet, so it must be true.”

Here’s a news flash that is definitely not fake: not everything on the internet is true. Surprise! While some false headlines and articles may stem from sloppy journalism or attempts at humor, others are intentionally misleading.

You can find these deliberately deceiving articles, aka “fake news,” virtually anywhere online but you are most likely to encounter them on phony news sites in your social media feeds. These are often carefully crafted articles and websites, masquerading as authentic news with the intent to spread disinformation.

The ease with which we access and consume media has unfortunately also given rise to fake news, but you don’t have to fall victim to it. When you know what fake news is and how to spot it, you can scroll right past it and get to more factual, informative content.

What is fake news?

Fake news is any piece that is intentionally false or misleading in order to elicit a certain response from the reader. It could be something as simple as a sensational headline designed to drive traffic to a site (this is known as “clickbait”), a lengthy article intended to misinform voters during an election or an entire website mimicking a credible news source.

Bots (applications that perform tasks disguised as human users), internet trolls (people who incite conflict online simply for the sake of doing it) and unknowing users share and spread fake news every day. You can find fake news on the internet and social media platforms such as Facebook, Twitter and Reddit.

Fake news articles can look like the real deal, so how can you tell if it’s phony? Here are our suggestions for how to spot fake news.

Is the site a credible source? If you aren’t sure, check the URL for anything suspicious, such as misspellings or variations of well-known reputable sites. Evaluate the overall look of the site and explore other pages within it to get a better feel for the site’s credibility. Thoughtco.com also offers a number of ways to determine website reliability.

You can also do a quick search of the author’s name. Look for credentials and other articles written by them. If you can’t find any information about the author, be wary of the source.

Was the article positioned to relate to current events, but was actually published years ago? Check the publication or last-updated date on the article. If there is no publication date listed, it could be fake news.

Read past the headline

Headlines are intended to get your attention, not give you the full story. If a headline has piqued your interest, read the rest of the article before taking it at face value. Headlines that seem a bit too outrageous are likely exaggerating the truth or are clickbait (look for these signs of clickbait identified by business.com). Either way, you’ll likely want to avoid the article altogether.

Before sharing or reposting an article based on the headline alone, consider the supporting content and whether or not it could be fake news to avoid becoming an unknowing distributor of bogus information.

Don’t take it too seriously

Satirical websites such as The Onion make no attempt at being real news. These sites commonly relate to current events and public figures, but the stories are deliberately (and often amusingly) false.

When on such websites, you can likely tell right away that the content is meant for entertainment, not information. However, when a single article or headline from one of these sites shows up in your social media feed, it may not be as obvious.

USA Today reports that confirmation bias plays a role in how we analyze new information. Consequently, we tend to naturally seek out and agree with information that aligns with our existing beliefs.

This bias exists no matter your political beliefs, too. One analysis published in Perspectives on Psychological Science found that both liberals and conservatives evaluated information more favorably when it supported their beliefs.

News sites and authors prey on that confirmation bias to spread fake news. Consider the intent of the site and the author when coming across an article that strongly reinforces any personal biases.

Confirm the story with other (trusted) sources

A quick search of the topic or headline you’ve read will help you verify the authenticity of the article. If you find similar articles from reputable sites such as major news networks or your local news affiliates, it’s probably a credible story. If, however, you cannot find additional articles to confirm the original, it may be fake news.

Sites like factcheck.org and politifact.com are great tools for verifying information you may have seen on social media or an unknown news site. These sites take quotes, claims and posts from a variety of sources and verify their credibility or expose them as fake news.

Why do we fall for fake news?

When we stop to think about it, most fake news stories seem easily debunked. The problem is that we rarely take the time to stop and think about it.

One study published in the Journal of Experimental Psychology found that participants who took a few minutes to examine articles were much more likely to identify fake news than those who made a quick judgment. In the neverending social media scroll, many people never stop and think critically about what they’re reading.

“Our findings suggest that getting people to reason more is a good thing,” David Rand, PhD, a professor of management science and brain and cognitive sciences at MIT, told the American Psychological Association. “When you’re on social media, stop and think.”

When you’re on social media, stop and think.

Professor of management science and brain and cognitive sciences at MIT

The communal aspect of social media contributes to the problem, too. When you see someone you know share an article, you’re more likely to take it at face value — and share it yourself.

“Whether or not people believe fake news isn’t just a cognitive process. It’s socially reinforced,” Peter Ditto, PhD, a professor of psychological science at the University of California, Irvine, told the APA. “It’s a team effort, and that’s where fake news gets a lot of its power.”

What is being done to stop fake news?

Unfortunately, it may be a while before there are any significant solutions to the fake news problem. And, while there is progress towards limiting fake news, the culprits will likely find new ways to create and disseminate false information.

So for now and the foreseeable future, your best defense against fake news is you and your watchfulness. We hope our tips on how to spot fake news will help keep you and your family safe and accurately informed.