You’ve had your smartphone for a couple of years, and now you’re eligible for an upgrade. But for some reason, you keep putting it off. Maybe one of these reasons is holding you back from buying a new smartphone:

If so, you’re not alone. Since 2013, annual sales of smartphones have slowed significantly. We’ll take a look at why sales are declining, and what the benefits of that trend might be for you.

Smartphones as a replaceable item

In the early 2010s, it seemed with every passing year came a score of new smartphones, each vastly improved from the year before. Features like increased battery life, cameras with more megapixels and fingerprint technology emerged within just a few years of each other. You could hardly wait to trade-up to the newest, most advanced model.

And cellphone companies had great plans in place for helping you do just that. Trade-ins and rebates made getting a new phone worth it in the eyes of most consumers. But sometime around 2014, the tides started changing.

The rise of the smartphone takeover

The smartphone made many once-loved devices obsolete in a short period of time. Sales of digital cameras, standalone GPS systems and MP3 players suffered at the hands of the smartphone, according to Business Insider. Even the humble PC was not safe.

With the high-quality of the current smartphones on the market, people are now comfortable using them to replace nearly every other handheld device, including their computer and tablet. But there’s more to the story.

Even though consumers are relying on their smartphones more than ever, a parallel trend has developed since the mid-2010s. Consumers are holding on to their phones longer, trading them in less often and getting them repaired instead of replacing them. “Fewer smartphones were sold in 2017 than in 2016,” said NYMag.

Additionally, consumers are turning to the burgeoning used smartphone market. With few tangible differences between smartphone model years, upgrading from an iPhone 6 to an iPhone X can be as satisfying as getting the just-released iPhone 11. And it can cost hundreds of dollars less — as of this writing, a 64GB iPhone X was selling for less than $400.

Research by Statista shows the once-exponential smartphone sales trend leveling off around 2015, and declining by 39 million units sold in 2019. Their forecast predicts a rebound for sales in 2020, but still nothing close to the growth at the start of the decade.

Why people are keeping their phones longer

Smartphone sales continue to slow, but certainly not due to underuse. Rather, this trend has emerged due to three main reasons:

So what went wrong for the cellphone giants? Sensing the U.S. market was close to product saturation, high-end providers like Apple and Samsung increased the costs of their devices. The iPhone 5 base model cost $199 upon its release in 2012. By the time the iPhone X debuted in 2017, the starting price was $999.

In less than five years, the price for Apple’s newest iPhone jumped by 500%.

Smartphone sales may be poised to increase again with the pending ramp-up of 5G. But with 5G still only available in 35 cities at the end of 2019, it will likely be several years before we see a mass migration to 5G phones.

In the meantime, the outcome of all this cellphone saturation may bring some good news for consumers. Analysis from Computer World predicts that increased competition could cause an uptick in discounts and price cuts, not only for the price of smartphones, but for the growing accessories market as well. And if companies are having to work harder to earn your business, then the power of negotiation lies in the hands of the consumer.

What does this potential buyer’s market mean for you? It means that next time you go to trade-in or buy a new smartphone, don’t be shy to ask for additional discounts, rebates or value add-ons, on top of what is advertised, such as:

How long has it been since your last smartphone upgrade and would you consider buying a used device or negotiating on a new one?

Let us know why or why not on Facebook and Twitter. Follow the Resource Center on how to get more deals on internet in your area. 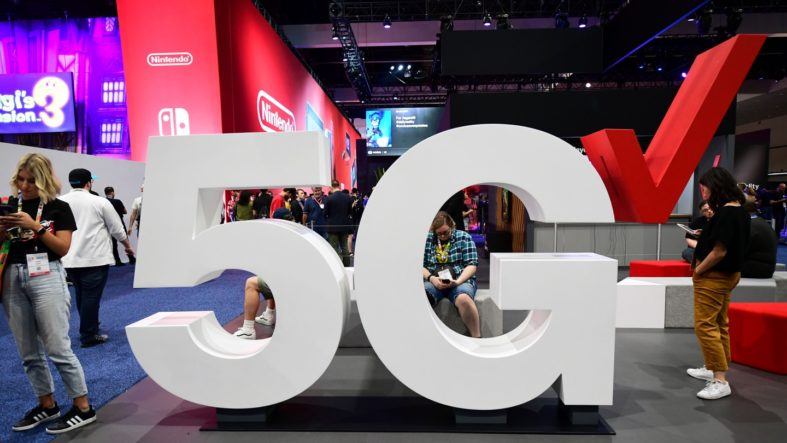 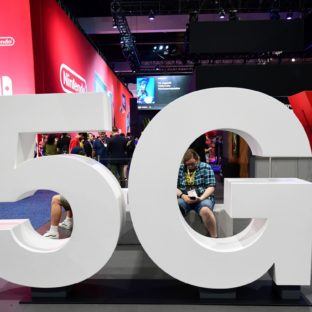 It’s time to unravel the truth about 5G phones and find out which carriers are making major strides in the industry this year. Read more 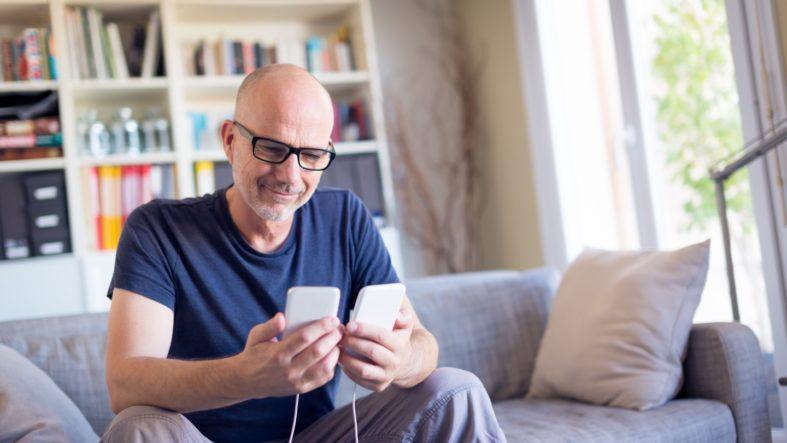 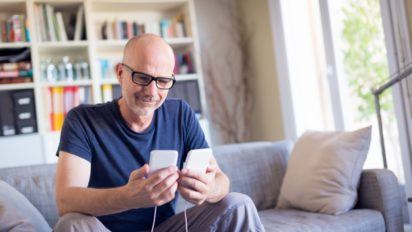 What to do with old cellphones, laptops and other electronic devices

Recycling or donating your old electronic devices is becoming easier. Here are your options (and how to do so securely). Read more 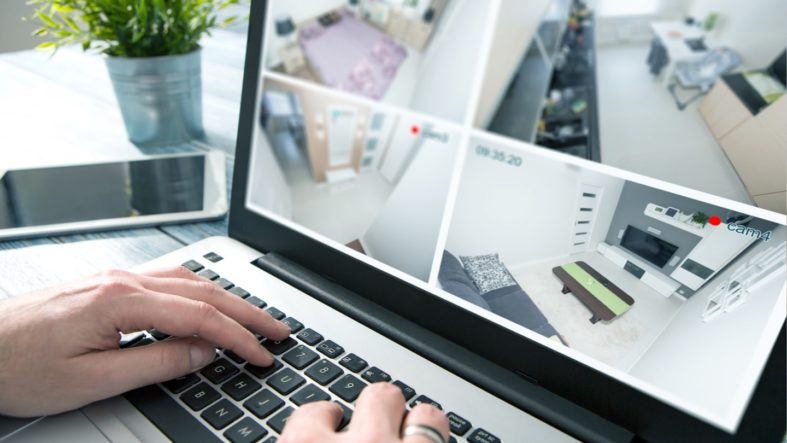 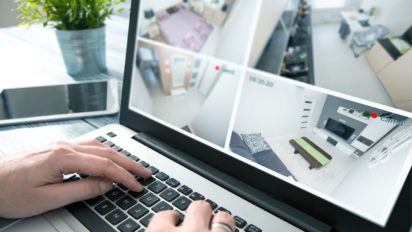 How hackable are the smart devices in your home? We reveal the most vulnerable rooms

Check out our ultimate list of smart home devices and take inventory to discover which rooms in your home have the most potential to be compromised. Read more

What to do with old cellphones, laptops and other electronic devices

How hackable are the smart devices in your home? We reveal the most vulnerable rooms