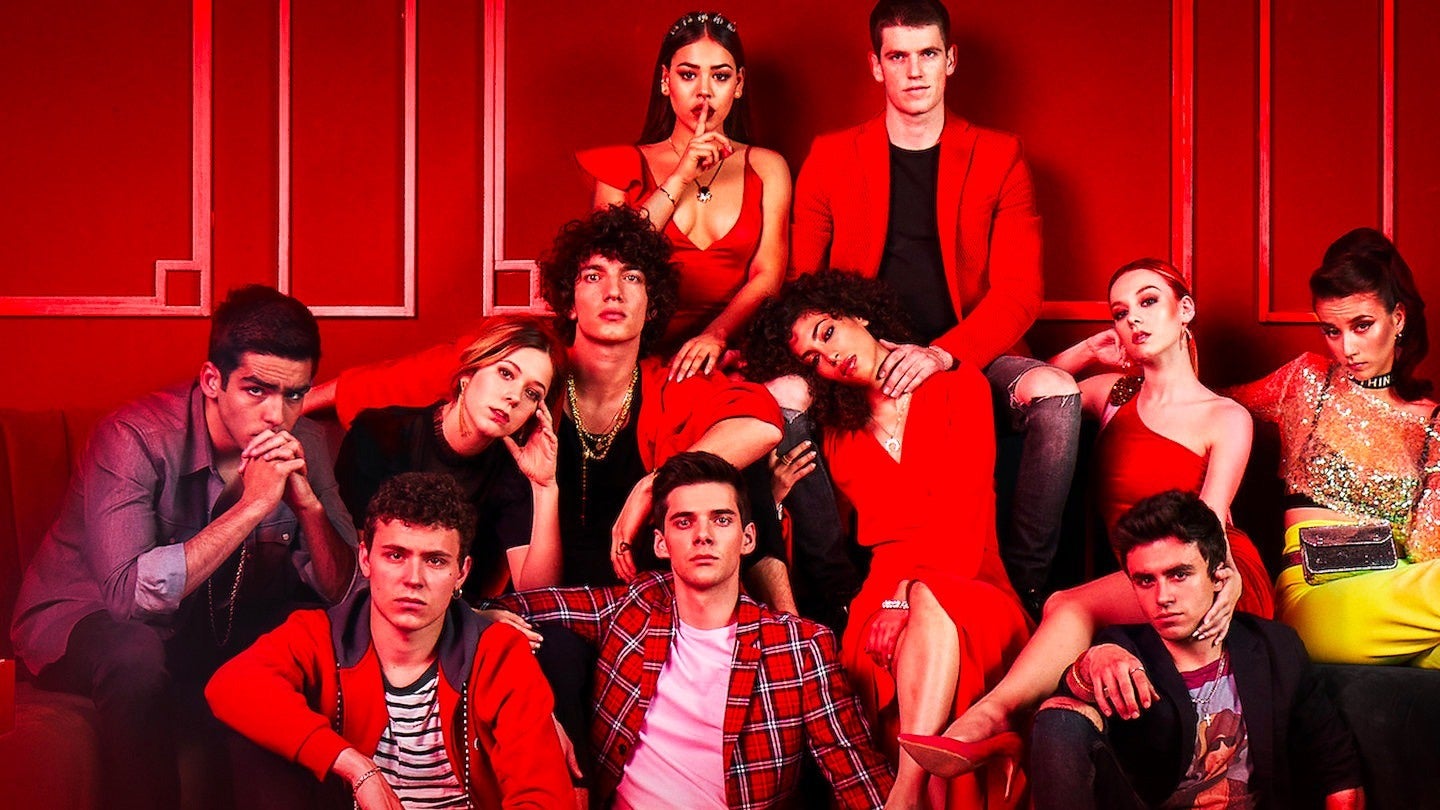 No longer a niche market, “the Latino share of the total U.S. population increased from 16% to 18%” over the last decade, according to The Pew Research Center. That’s over 59 million people (more than the population of California and Florida combined) — a potentially huge amount of subscribers both watching TV and streaming in Spanish services stand to gain by paying attention to the wants and needs of Latino viewers in the U.S.

A brief history of Spanish-language programming and TV providers

Although Hispanic entertainment choices are expanding, many TV providers offer a fraction of the Latino programming that exists. Comcast was among the first cable TV providers to cater to the Latino population via their programming and their smart DVR with a Spanish-language interface option, called the Xfinity X1. DISH and DIRECTV also have a good reputation for offering a variety of Spanish-language programming, especially live TV and sports.

Several channel disputes resulted in temporary loss of Spanish-language channels across several platforms in recent years. In 2016, AT&T dropped the UniMás family of channels. The dispute was relatively short-lived and channels were restored. DIRECTV, a subsidiary of AT&T, was not affected.

Then, in 2018, DISH customers lost the Univision family of channels for nine months due to a contract dispute. DISH gave bill credits to all affected customers, but ultimately ended up losing over 250,000 subscribers. Sling, a subsidiary of DISH, also lost these channels during this time period.

The two main networks at the forefront of creating Latino programming are Telemundo and Univision. The difference between the two is that Telemundo considers themselves primarily creators of Spanish-language programming, while Univision caters to a younger demographic with more English-language shows. And unlike most English-language TV networks that have experienced overall declining ratings over the last few years, Telemundo and Univision have been increasing due to advertising revenue, according to the Miami Herald.

On average, Americans spend $64 per month on cable TV and approximately $37 per month on streaming. So, with an average potential savings of over $300 a year, TV providers need to work hard to keep their foothold in the Latino market. These providers are currently leading the way in creating package options for their Hispanic customers.

*Pricing per month plus taxes for length of the contract. Additional fees and terms may apply. Pricing varies by location and availability. All prices subject to change at any time. May or may not be available based on the service address. As of 12/4/19.

Cutting the cord to save money and get more customized streaming plans has grown exponentially in the last five years. And it’s just as popular, if not more so, with Latino viewers. This graph shows the share of Hispanics who streamed Spanish-language programming in the United States in 2015 and 2017.

Why is streaming popular with Hispanic viewers?

Streaming is popular for two main reasons: price and quality. “My boyfriend switched from cable to streaming, because DIRECTV was very expensive and didn’t have the latest, best films in the market. Netflix has improved a lot of its own productions, with really good content and high artistic standards,” said Jenny Izaguirre Gonzalez, a Project Coordinator who works with a primarily bilingual team.

Great storytelling and drama are also key for drawing in Latino viewers, said Nina Rodriguez, a Charlotte copywriter who subscribes to both cable and streaming services. Netflix shows such as Las chicas del cable (Cable Girls), La casa de papel (Money Heist) and Gran Hotel (Grand Hotel) are popular among Latino viewers and, said Rodriguez, “There are some shows that are not in Spanish, but Hispanic people like them because of the storytelling, like Jane the Virgin and One Day at a Time, for example.”

Due to a recent growth spurt in new content, Pluto TV, Pantaya, Sling, Netflix, Tubi, Amazon Prime, FuboTV and Hulu all offer Spanish-language viewing in some capacity. With the growing amount of choices, Latino viewers can shop for the plan that suits their TV preferences and their pocketbook.

Below are a list of the top streaming providers, by price, and what Spanish-language options you get for each.

*Pricing per month plus taxes for length of the contract. Additional fees and terms may apply. Pricing varies by location and availability. All prices subject to change at any time. As of 12/4/19.

By comparing the TV and streaming charts above, you can determine that on average a single streaming subscription is about one-third the price of a Latino cable TV plan. Plus, with some streaming services being free, you could potentially sign up for as many as five streaming services for the same price as a cable or satellite TV plan.

But there is an upside to having cable instead of streaming. Streaming services offer less live TV options, so sports and news options are limited. Cable and satellite TV, on the other hand, offer lots of popular sports and local news. NBC Deportes, Fox Deportes and beIN sports offer live games from various South American countries.

If you are less concerned about live TV, streaming is the way to go. Viewers love Pantaya because it offers all-Spanish content for a great price. Sling is one of the few streaming providers that offer live TV,  and they specialize in sports. Hulu + Live TV starts at $44.99/mo. and they offer Spanish-language programming — but for a cost. They charge $4.99/mo. for their Español Add-on package of six channels.

Check out our Resource Center to learn more about getting started with streaming and follow us on Facebook and Twitter to keep up with the latest TV and streaming news.