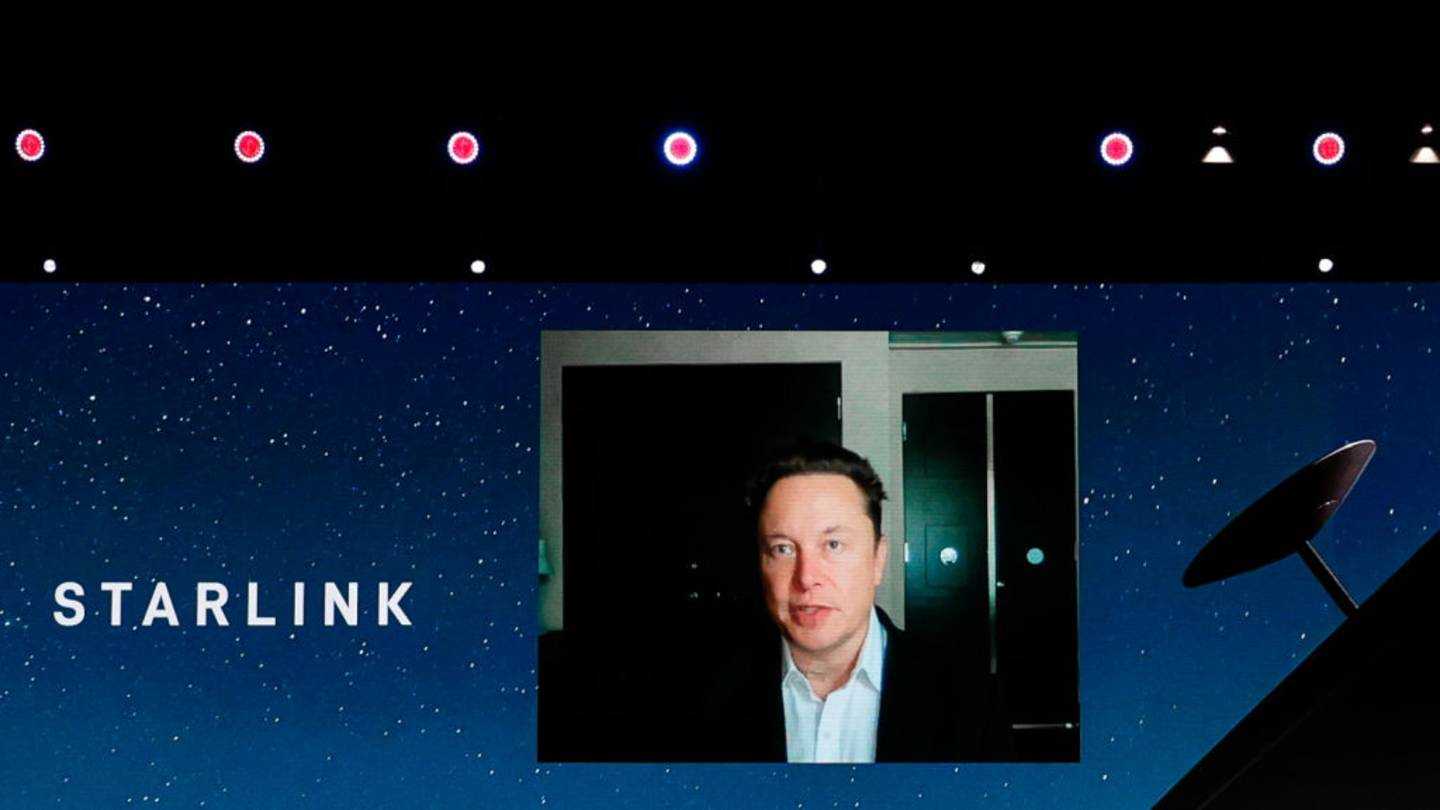 While many of us have access to high-speed internet, millions of Americans do not, either due to lack of availability or the high cost. Elon Musk’s satellite internet company Starlink is working to change that. And while satellite internet is rather infamous for its slow data speeds and data caps, that might all be changing with Starlink.

Starlink has served more than 10,000 customers in its beta program. In December 2020, SpaceX was awarded more than $885 million in federal grant money from the Federal Communications Commission (FCC) to help with its mission.

How does Starlink work?

Starlink provides satellite internet, which means the signal is transmitted by satellites in space. While Starlink will operate largely like any other satellite internet company, it’s using new technology with low-orbit satellites, which provide for lower latency for users. As a result, rural customers may have higher internet speeds than they would receive otherwise. The newest satellites are also equipped with lasers, which allow for the transfer of data between satellites.

Starlink currently isn’t available everywhere, and it’s focusing efforts on underserved rural areas. When customers sign up, they’ll receive a Starlink Kit that includes everything they need to connect to the internet like a router, power supply, cables and satellite dish. There are no data caps for the service, and users can get internet speeds ranging from 50 to 150 Mbps. The service requires an upfront hardware cost of $499, followed by a service charge of $99/mo.

The digital divide refers to the millions of Americans who still don’t have access to high-speed internet — or any internet at all. In a world that is turning increasingly digital, internet access has become more critical. And we’ve become even more reliant on the internet since the outbreak of the COVID-19 pandemic, which forced at-home working and learning for workers and students across the country.

Since it began serving customers in 2019, Starlink has focused primarily on those underserved areas without access to high-speed internet. Now, satellite internet isn’t a new concept by any means. Rural customers have long relied on satellite internet as their only option. Unfortunately, even for those customers that do have access to satellite internet in rural areas, the speeds leave room for improvement. For example, HughesNet offers maximum internet speeds of just 25 Mbps.

Not only is Starlink working to make satellite internet more accessible, but it’s also working to make it better. Still in its beta program, Starlink offers data speeds ranging from 50 Mbps to 150 Mbps, which is closer to the speeds you might find in more developed areas. Data speeds are only expected to improve as SpaceX launches more satellites and installs more ground stations, improving its network.

The other issue, aside from the accessibility of high-speed internet, is affordability. There are far too many Americans in urban areas who don’t have internet because of the cost. Studies show that the divide falls along racial and economic lines.

Starlink’s growth is partially the result of federal grant money. In December 2020, the FCC awarded $9.2 billion in grant money to companies dedicated to addressing the digital divide and improving broadband access to rural Americans.

Despite all of Starlink’s positive attention, it has had its fair share of controversy as well. First, after the announcement of SpaceX’s grant from the federal government, Viasat, another satellite internet provider, filed an Application for Review, asking the FCC to reconsider its decision. The company’s argument stems from the fact that it wasn’t permitted to bid for the grant, despite being a current provider of satellite internet using the same technology. Viasat also argued that SpaceX wouldn’t be able to deliver its promised results.

It’s not only issues of alleged favoritism that have plagued Starlink. It has also faced pushback on the basis of the environmental impact of its satellites. Astronomers and scientists have shared concerns about the impact the bright lights of Starlink’s satellites will have on nocturnal wildlife. In a similar complaint, Starlink competitor Viasat asked the FCC to prevent SpaceX from launching more satellites until there could be an environmental review. As of July, a judge has rejected Viasat’s request.

In yet another controversy, Starlink is at odds with OneWeb, a similar space-based satellite internet company headquartered in London. There was a near-miss in early 2021 when OneWeb claimed it had to move one of its satellites to avoid an encounter with a Starlink satellite. The UK’s communications regulator, similar to the FCC, has proposed new rules to deal with these issues and prevent future signal loss for users. No developments have been made in the case.