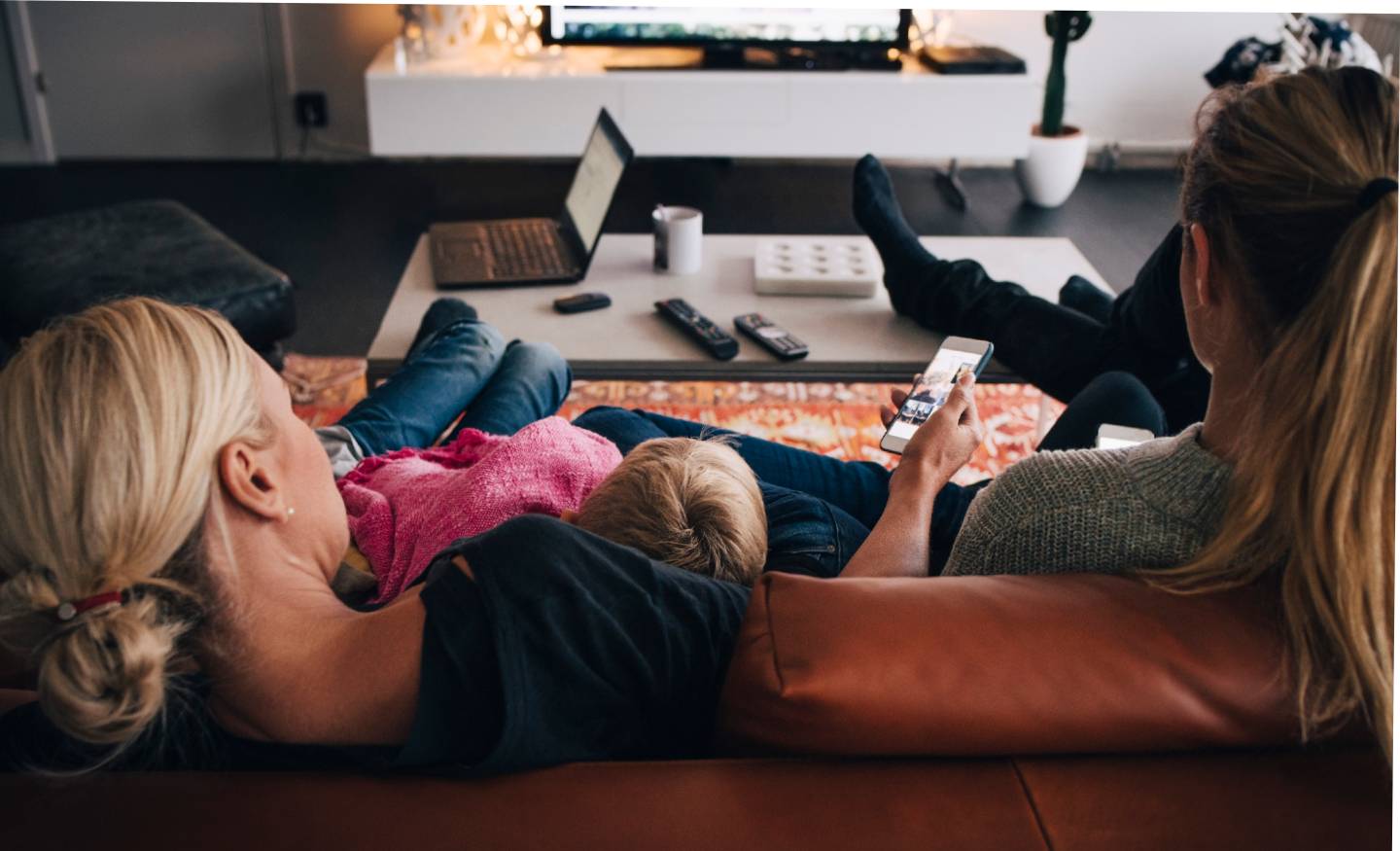 Data caps on your internet use and throttling of the speeds you can access are coming. Most carriers now have some sort of maximum allowed bandwidth levels for users and many slow down your internet (throttling) if you use more than that amount. Scary, right?

Well, it is for many power users, but it would seem, at least to the average internet user in our poll, that almost no one is presently concerned about these issues.

In our March 2021 sampling of 712 internet users, only 4% said that data caps and throttling were a service pain point for them.

Since we’ve mentioned them …

Let’s define exactly what data caps and throttling mean to you. A data cap on your broadband internet service is a technical policy stating that you, as a user on the account, are not to exceed a certain amount of bandwidth used, say 250GB per month, as an example. For a non-technical person, that’s a difficult number to wrap your head around but for reference, Netflix says that one hour of streaming is about 1GB of data transferred (3GB for high definition).

The best place to find out how much bandwidth you’re using is on your monthly bill or at your provider’s website or app. Check out our recent guide to learn more and to see if your provider has data caps.

Throttling of internet service is when your provider allows you to go over the data cap, but at a reduced internet speed. For now, throttled users are a small minority of all internet users.

Will this be a larger issue in the future?

The fact that few people seem worried about data caps right now may be due to several factors. Another survey found that half of all American’s aren’t even aware of them. Couple that with the fact that only 14% of customers use more than 1TB and it’s not hard to see why they’re more worried about speed and pricing.

So who is getting hit with caps and throttling? Most likely larger families with one or more gamers in the bunch who are home often enough to stream, as well as homes with work-from-home adults and online learners.

It remains to be seen where ISPs will take these data caps and throttling thresholds. Will they continue to keep them open and generous so that most users aren’t affected? Or will we see them become the new “Pay per Text” and “Pay per Minute” of our time, like cellphone plans in the ’90s.

We’ll continue to monitor the situation to share updates with you.