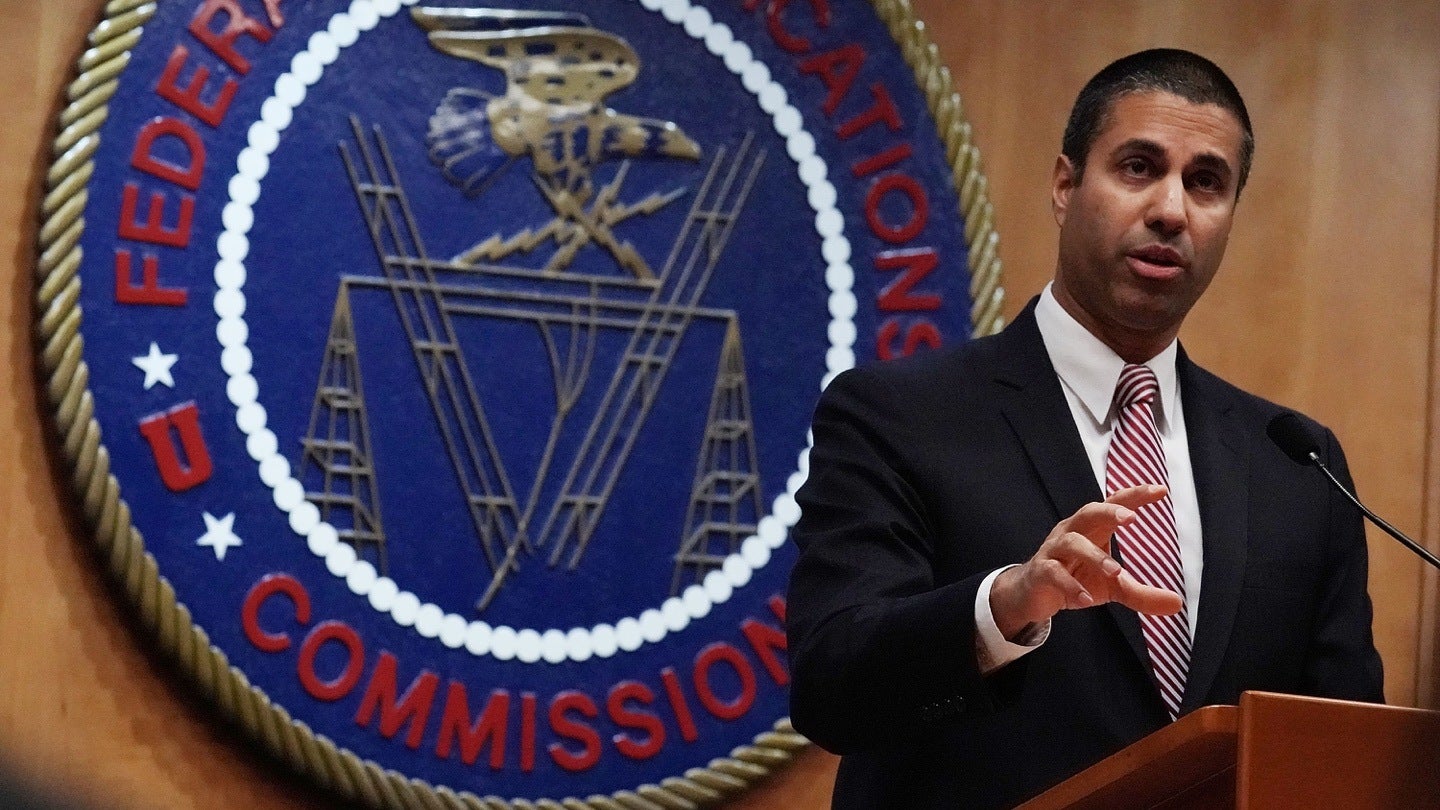 Every few years the next big thing in tech comes along and promises to change how we stay connected. This breakneck pace makes it easy to get desensitized to each potentially groundbreaking improvement.

In the past decade, the industry has announced 2G, 3G, 4G, LTE and now the fifth generation of wireless, 5G. It promises faster connections and fewer delays in the transfer of data. But can 5G deliver on its promises?

The Federal Communications Commission (FCC), noting 5G’s potential scope and effect on the overall population, established a $9 billion fund for 5G investments in rural areas in 2020. Led by former chairperson Ajit Pai, the FCC 5G Fast Plan was released in December 2019 to push the rollout into high gear.

What is the FCC 5G Fast Plan?

When Pai was appointed FCC Chair by President Trump (Pai also held various roles at the FCC under President Obama), his 5G Fast Plan was one of his leading initiatives, along with repealing net neutrality. The three pillars of the plan are:

5G is predicted to have a larger effect on the future of wireless internet than its predecessors, LTE, 3G and 4G. 3G brought average speeds between 3-6 Mbps to the general public. 4G upped the ante to 60 Mbps, which paved the way for wireless streaming and gaming. LTE (Long Term Evolution) is a handy marketing term for saying the system is a work in progress, as in 4G LTE.

Since 4G LTE launched over a decade ago, wireless networks haven’t changed much. 5G promises to change that by shaking up the market with faster speeds and increased rural connectivity, plus weather and environmental impacts.

So just how much faster are we talking?

“On a 4G LTE connection, it takes about six minutes to download a two-hour movie. On a 5G network, that same movie could be downloaded in 3.6 seconds.” – New York Magazine

Improved rural connectivity is the FCC’s number one goal with the 5G expansion. 5G works by sending faster, more data-filled signals between towers that are closer together. And closer towers are more likely to be found in suburban and urban areas, not the countryside. So, what will the reality look like for rural citizens?

The results will likely be somewhere in the middle of what they have now and what city-dwellers will experience with 5G. Homes that are close to a cell tower will get the fastest speeds. The further you are from a tower, the slower you can expect the signal to be.

5G won’t be a solution for all rural areas. Broadband Communities Magazine predicted that “5G is not the answer for rural broadband” in a 2017 article. They point out that “an access point cannot deliver peak speeds across its entire coverage area.”

Still, 5G will favorably impact a sizable portion of the rural population since “30%-50% of current buildout costs [are] the ‘last mile’ to houses from main roads,” according to PCMag. For the many rural homes that only have access to HughesNet, any high-speed internet alternative will be a boon.

Larger cities stand to experience a measurable improvement in wireless speeds. As of April 2019, 5G had already made its debut in over two dozen major hubs, including Houston, Cleveland and Atlanta.

Of course, you will have to invest in a compatible 5G phone to experience the full 5G benefits.

When will 5G be available?

The short answer is immediately. The long answer is it very much depends on where you live. 5G is currently in over a dozen countries. This map from the Global mobile Suppliers Association (GSA) shows countries in various stages of 5G development.

In the U.S., with help from the FCC 5G Fast Plan’s significant investment, you can expect to see 5G ramp up in 2020. However, based on the 10-year timeline of 4G LTE, don’t expect complete coverage so quickly. Ericsson, a Swedish telecommunications company, predicted “5G internet will cover up to 65% of the world’s population by the end of 2025.”