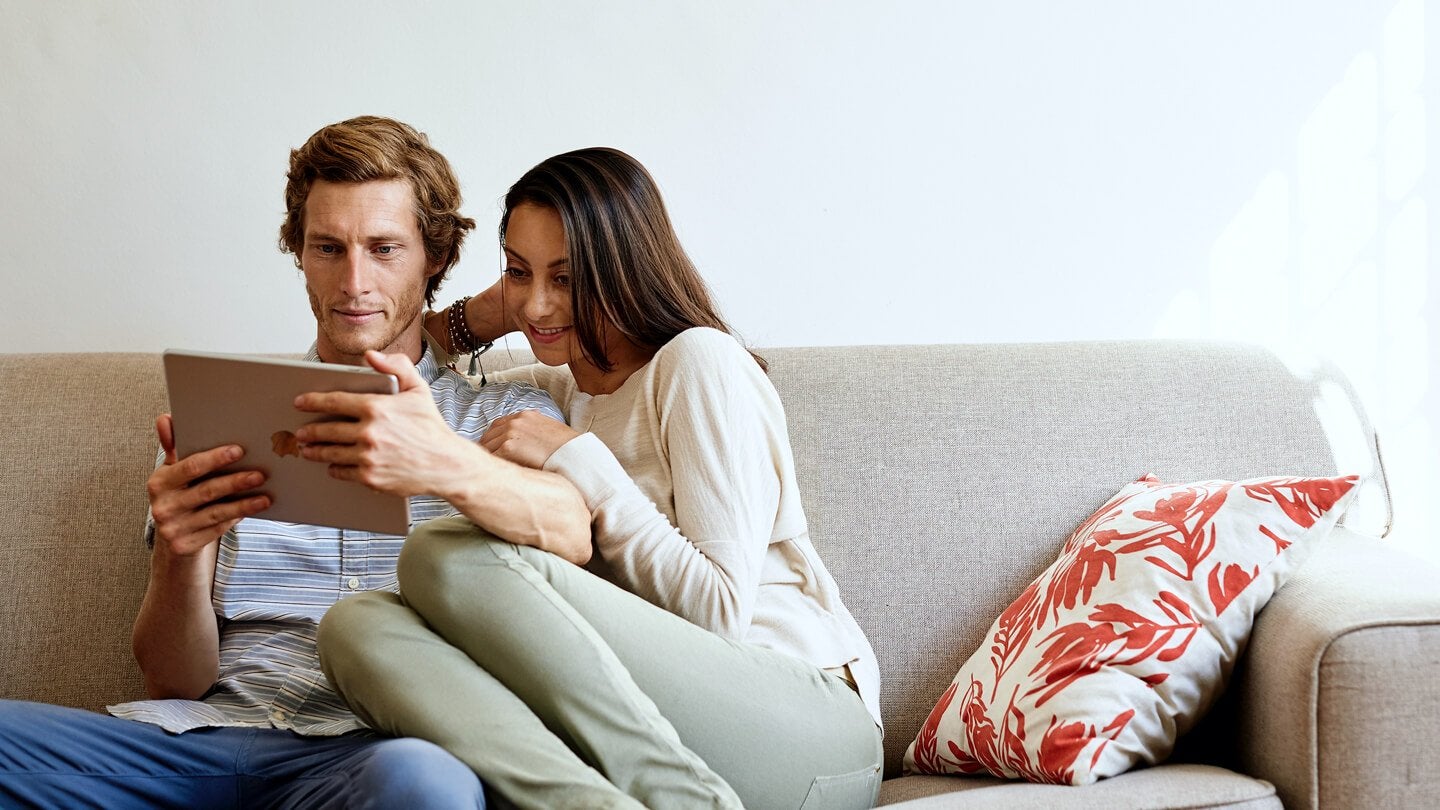 While being stuck in our homes during a national health crisis isn’t the most fun as spring blooms outside, most of us are fortunate enough to have access to high-speed internet and content goldmines like Netflix.

The streaming giant recently announced they gained 15 million new subscribers during the COVID-19 lockdown. So that got our Allconnect® crew questioning what everyone was watching. We decided to share what we’re currently bingeing. From Stephen King horror to rediscovering the on-court genius of former NBA stars, check out our eclectic viewing choices and maybe you can uncover some gems for yourself.

Why: Impatient for the return of The Amazing Race for its 32nd season, my wife and I started binge-watching previous episodes on Hulu, which has seasons 1 to 29 available on demand. It’s interesting to see how the show has progressed over the years, and following the teams from one country to another provides a nice virtual break from being stuck at home.

There are only two seasons of Castle Rock, but they’re great for a two- or three-day binge session. As a big fan of Stephen King, it’s fun to see iconic characters cast into new roles. Season 3 hasn’t been confirmed yet, but I’ll be there when and if it comes – and eagerly hoping to see some characters from the Dark Tower series in the mix.

Old favorite: Bad Girls Club. Available on Amazon Prime and YouTube. Seven women with bad reputations, bad attitudes and even worse habits are put in a house to try and change their ways.

Why: I rode the Tiger King wave, along with everyone else, and one of the biggest things that stood out to me (and apparently the local sheriff) was when Joe Exotic claimed there would be “a small Waco” if someone tried to come into his rescue and disrupt. I fell into a rabbit hole of research on David Koresh and his cult following and was so excited to check out the new series on Netflix when the full season was released. The show stars Taylor Kitsch as the charismatic leader of the Branch Davidians, Michael Shannon as the negotiator and Julia Gardner, Rory Culkin and Paul Sparks as members of the church. The series follows the entire 51-day standoff and it’s definitely a must-see.

Why: This survival show features 10 men and women competing to see who can survive the longest in the wilderness. They are vying for the top prize of $500,000 and they can “tap out” at any time via satellite phone. The catch is they are completely alone and isolated from each other. They must provide their own food, water and shelter, all while dealing with extreme weather and wild animals. But as the days go by, the bigger struggle becomes mental, not physical. During this time when we are at home, this show puts in perspective what it is to be really, truly alone, without access to family or friends via the internet or phone. It’s a study in human nature that shows how people deal with their isolation, from talking through their anxieties to coming up with creative outlets.

Why: This isn’t a new series, but new to me. Started in 1997, it runs through 20 seasons in the streaming services and is still being produced. Also based on a crime-novel series, it follows Detective Chief Inspector John Barnaby as he delves into, and under, the facade of the wealthy English folk of Midsomer. It’s always fascinating to me when the true side of people is uncovered. And I love a challenge to reveal the bad guy before the show ends!

Why: I’m working my way through all seven seasons of The West Wing, which is my wife’s favorite TV show. It gives me warm feelings because I originally first started watching it with her back when we were dating. Now, I just thoroughly enjoy reliving the exploits of President Bartlet and his intrepid staff, including Emmy winner Allison Janney as Press Secretary C.J. Cregg.

On the flip side, I’ve started watching Veep, which is a near-complete opposite as it follows Vice President Selina Meyer (the always excellent Julia Louis-Dreyfus, who won Emmys for her work on the show) and her bumbling, foul-mouthed crew. Where The West Wing gives me a chance to breathe in earnest optimism, Veep just lets me laugh with cringing familiarity at these boors. It’s a weird mashup, but it works for me.

Why: This is the first spring I can remember without the NBA playoffs. That’s a pretty minor sacrifice to make, I know, but it’s still a weird feeling. Fortunately for me, YouTube has an inexhaustible supply of old games to check out — a nice combination of sports nostalgia and new discoveries. (Who knew Charles Barkley used to be an absolute monster and not just that guy on TV who says wild stuff?) I’ve been keyed in on Michael Jordan games lately to get ready for ESPN’s new, massive 10-part documentary, The Last Dance.

As for Detroiters, I found this series through Tim Robinson, the creator of the Netflix sketch comedy show I Think You Should Leave. This show just makes me laugh a lot. It’s about two best friends who run a local ad agency in Detroit. It’s extremely funny and silly, but what I really love is how purely these guys love each other and their city.

Visit us on Facebook or Twitter to let us know what’s your favorite binge! And bookmark our Resource Center to keep up with all the latest streaming news.

Robin is an editor with Allconnect, handling broadband, wireless and streaming content. She holds an English degree from Shepherd University in West Virginia. She has worked as an editor,… Read more