From self-driving vehicles to two-day delivery on everything from 4K TVs to your latest grocery list, the tech that drove our everyday lives this year was front and center. You know (and love) the technology, now meet the tech influencers and industry leaders that made a splash this year by revolutionizing the ways we live, work and communicate.

Jeff Bezos founded a small online book store called Amazon out of his garage in 1994, and he’s currently one of the richest men alive because of it. After strategic partnerships with peer sites and numerous acquisitions (including Zappos and Whole Foods), Amazon has steadily become a prominent force in e-commerce, selling everything from fresh produce to live ladybugs.

This year, Bezos also made headlines for his ventures into outer space. Blue Origin, his space exploration company, launched their third suborbital rocket mission on Dec. 11th. Watch the New Shepard vehicle make its sixth trip to the edge of outer space with live updates from the webcast.

When Apple co-founder Steve Jobs took medical leave in 2011 (and later passed away), Tim Cook stepped into the role of CEO. During his tenure, Cook is largely credited for the successful release of the Apple Watch, which has become the best-selling smartwatch worldwide.

Last quarter, Apple experienced a 195.5% jump in wearable shipments (Apple Watch, AirPods and Beats headphones) and earned the top spot in the third-quarter category in 2019.

The name “Gates” carries a lot of weight in the tech world. However, the focus is often on only one half of the philanthropic power duo that is Bill and Melinda Gates. Melinda Gates was able to grow a seventh-grade interest in computer science into a career at Microsoft as a general manager of information products.

After leaving Microsoft to focus on their family and a number of independent philanthropic ventures, Gates and her husband founded the Bill & Melinda Gates Foundation.

The Gates Foundation is best known for their global poverty relief, education and healthcare efforts. The foundation garnered notice in 2019 as a primary sponsor of the University of Rochester’s research into an “unsinkable metal” that could be used to build floating cities in response to climate change.

If you’ve noticed the recent cleaning up of hate speech and bullying on Twitter, we have Del Harvey to thank for that. Harvey started at the social media company in 2008 as employee #25 and the sole member of the trust and safety department.

Today, Harvey serves as vice president of the department that’s responsible for the political ad restriction that’s stirred attention ahead of the 2020 election.

“We believe … political reach should be earned and not bought,” Harvey told reporters.

The new policy will limit major for-profit corporations from pushing ads promoting certain political outcomes and was rolled out officially on Nov. 22nd.

It was during a carpool on the way to work, at a software development company called Pure Atria, that Reed Hastings and a couple of co-workers decided to brainstorm their next big idea. It was out of those discussions that Netflix was born.

Now, all eyes are on the streaming titan as award season approaches and brand new competitors vie to replace it as the number one streaming service (with nearly 151 million subscribers).

Although Hastings recognizes newcomers like Disney+ and Apple TV+ as potential competitors in the booming industry, he’s not worried about where Netflix stands, leading the pack with 17 nominations going into the 2020 Golden Globes.

“It’s a great competition that it helps grow the industry and the advantage of having something catchy like the ‘streaming wars’ is it draws more attention, and because of that, people, consumers, shift more quickly from linear TV to streaming TV,” Hastings said during a quarterly earnings call.

If you’ve been on the internet in the past 10 years, there’s no doubt you’ve seen the name Elon Musk. The South African billionaire first hit it big when PayPal took off. Now, Musk focuses on alternative ventures like Tesla, SpaceX, the Boring Company and NeuraLink, just to name a few.

Musk’s companies are making major waves in virtually every industry. So much so, that 3,600 tech professionals in the U.S., the U.K., France and Canada ranked the businessman as the most inspirational tech leader.

Navarro first got the attention of billionaire Elon Musk when she and a team of fellow engineers designed passenger pods for the SpaceX hyperloop system. Now, this millennial is the cofounder of AirLev, a company that moves goods through the air using hyperloop levitation as opposed to our traditional ways of transportation.

“Sustainable-based technology is a must,” Navarro told Newlab.com. “It’s far easier to improve incrementally on existing technology like cars and trains but these are resource-intensive vehicles that are costing our planet heavily and are no longer suitable for the growing demands of modern society.”

Navarro hopes to continue bringing her research to reality in 2020 and reduce the carbon footprint of transportation on a global scale. She’s also been named “one to watch” in this year’s Bloomberg 50.

There’s no doubt you’ve heard of net neutrality and the push to repeal the Obama-era policy in 2017. Meet the man behind the change, current FCC Chairman, Aijit Pai.

Pai was appointed to the FCC by President Barack Obama in 2012 and was made chairman in January 2017 as one of the first acts of the Trump administration. Pai proposed a repeal of the regulation in April and the FCC voted to end the policy in a 3-2 vote in December of 2017.

In more recent news, Pai and the FCC announced an ongoing investigation into consumer data sales by mobile carriers like T-Mobile, Sprint and AT&T. Although the investigation is still pending, the agency has reviewed over 50,000 pages and vows to complete the investigation before the one year statute of limitations expires.

When Susan Wojcicki, CEO of YouTube, first joined the company in 2014, her goal was to get users watching a billion hours of content each day on the platform (a goal she reached in 2016).

Now, she’s looking to clean up the popular video sharing site after a string of scandals surrounding inappropriate content. In June of 2019, YouTube released heavy anti-hate speech restrictions, similar to those adopted by Twitter only a month later.

“We’ve designed YouTube to be a platform that generates high-quality content and experiences, where people are learning, or laughing, discovering people like them. Philosophically, that’s the sort of content we’re leaning into,” Wojcicki told the Guardian.

In a community update at the start of the year, Zuckerberg listed several priorities for 2019, including building systems that can intuitively identify harmful content, allowing payment functions on WhatsApp in more countries, private sharing in groups and onboarding more businesses that users interact with.

For more of the year in review, news updates or the latest on tech influencers, check us out on Twitter or Facebook. 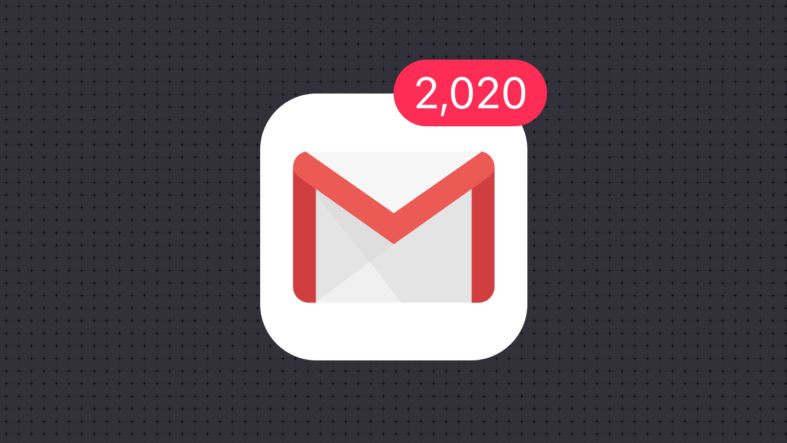 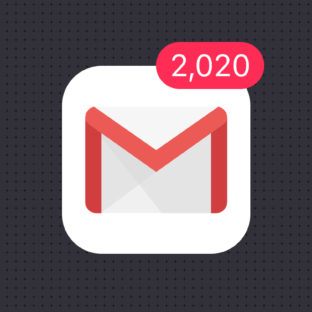 10 tech cleanup tips to kick off the New Year

Ring in 2020 with some helpful tips that will keep your electronic devices working long after the New Year celebrations. Read more