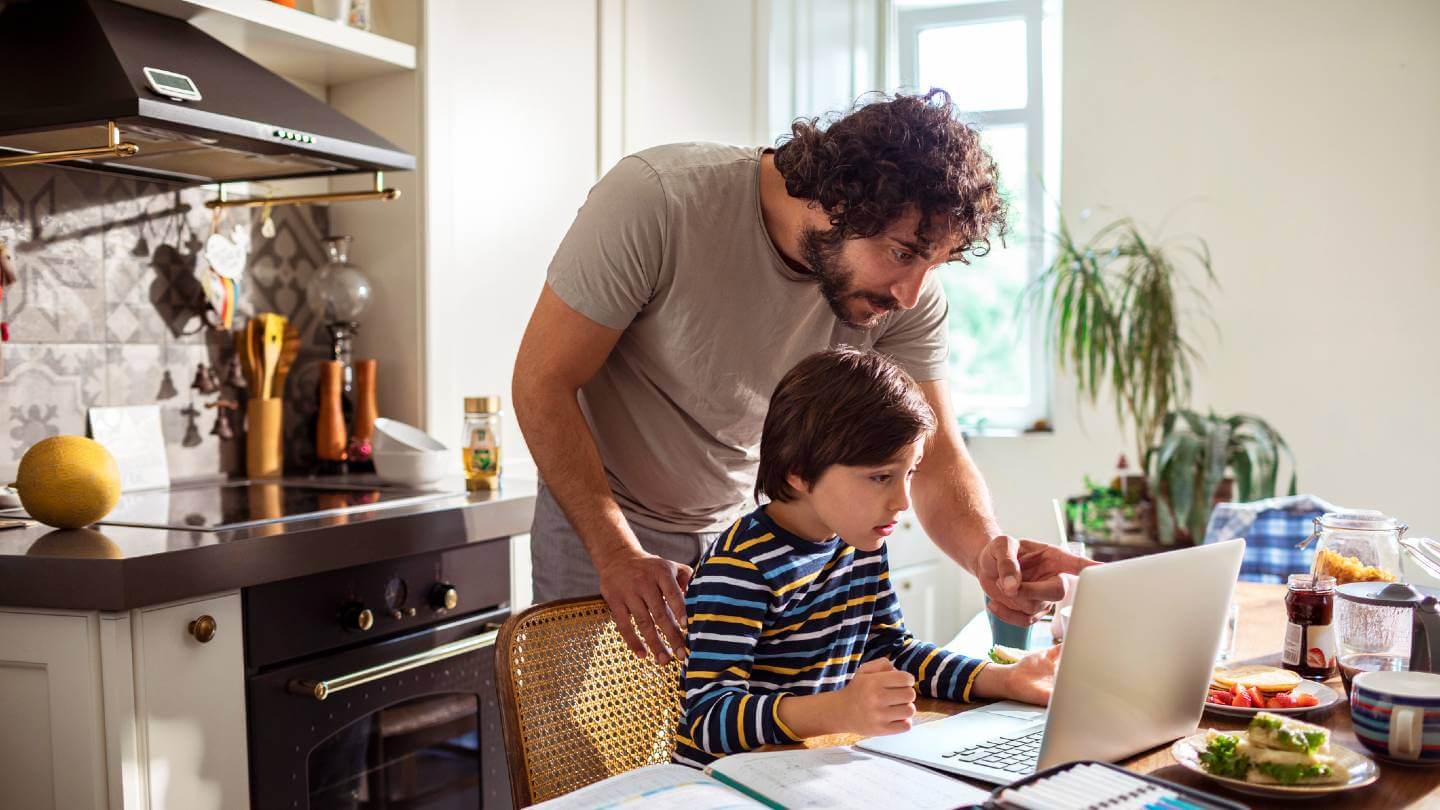 The numbers are in, and the top cities enrolling in the FCC’s Emergency Broadband Benefit (EBB) program are San Juan, Los Angeles and Cleveland. Most of them aren’t using it for home internet, either, but opting to apply the subsidy to cellphone plans instead.

As of Sep. 5, over 5.3 million households have enrolled in the EBB program. The benefit was created as a temporary response to the COVID-19 pandemic, and provides a $50/mo. subsidy for internet to people in need.

Enrollment has been fairly steady over the summer, with around 215K new households enrolling each week. There are currently more than 1,100 providers participating in the program.

Recently, the FCC began releasing more granular data about who is enrolling, such as age, how they applied and what type of broadband service they’re using.

“Through our analysis and conversations with partners, we heard the need for more granular data, and today’s data release provides us all new opportunities to target and engage eligible families who may qualify for EBB but haven’t yet enrolled,” Acting Chairwoman Jessica Rosenworcel said in a statement.

In addition to demographic information the FCC recently made available, they also released detailed data about where people have enrolled in the EBB in the greatest numbers. San Juan, Puerto Rico tops the list with nearly 170,000 subscribers across the city. The rest of the top 10 contains all the largest cities in the U.S., with one major exception: Cleveland, Ohio sits in the number four spot.

Younger adults are signing up in the highest numbers

The age of people enrolling in the EBB looks like a bell curve: High numbers in the middle ages and low ones for younger and older adults.

Those in the 25-49 age range have been signing up the most, accounting for more than half of the program’s total subscribers so far. That translates to about 114,000 subscribers for every year included in the range. People aged 50-64 had the second highest signup rates, with a little over 100,000 enrollees for each age year.

The program hasn’t had the same success attracting older and younger subscribers. Gen Z adults account for less than 300,000 subscribers, or around 50,000 for each year, while people over 65 only account for about 34,000 EBB subscribers per year.

68% are using it for mobile broadband

While the EBB program has been marketed as a way to provide home internet connections to people in need, more than two-thirds of enrolled households have opted for mobile broadband service.

This category is a little fuzzy. “Mobile broadband” is used to describe internet delivered from cellphone carriers to mobile devices. These mobile devices can absolutely be tablets, laptops or hotspots, but it’s probably more likely that most EBB enrollees are using the subsidy on cellphone plans, especially considering most people are enrolling through Lifeline, a program primarily used with phone plans.

Fixed broadband, the type of service we usually think of as “home internet,” only accounts for 31% of EBB enrollment. This includes cable, DSL and fiber internet. Typically, these are the high-speed internet connections required to work and learn remotely — the activities the EBB was ostensibly designed to address.

Most people are enrolling through Lifeline

Signing up for the Emergency Broadband Benefit can be a complicated process, often involving sending documentation that proves your eligibility. One way to simplify this process is if you’re already a Lifeline consumer.

This federal assistance program has the same criteria as the EBB, so anyone who’s enrolled in Lifeline is automatically eligible for the newer program. The numbers reflect that: More than half of the EBB’s 5.3 million households enrolled through Lifeline. For people who don’t use Lifeline, internet providers used either the National Verifier Application or the Alternative Verification Process for FCC approval.