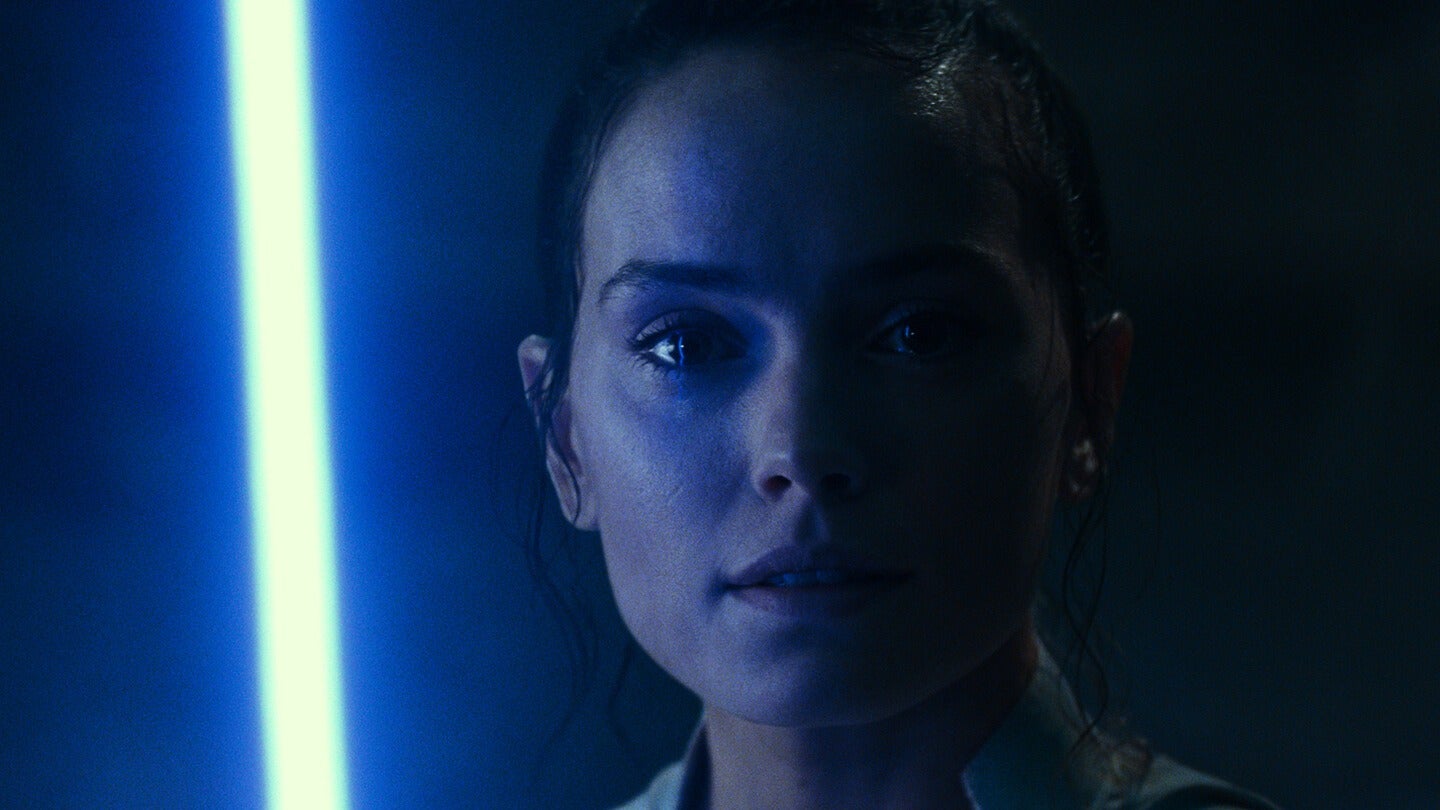 As of 2018, around one-third of U.S. households had a 4K TV, a number that has surely only grown in the years since. With prices for 40-inch 4K TVs dropping as low as $200 in some cases, it’s never been easier to get your hands on the latest TV tech. The problem is finding something to watch on it.

As is often the case, the content has been behind the technology when it comes to 4K. Netflix was the earliest streaming adapter, making all of its original shows available in 4K in 2014. Amazon Prime Video followed later that year, but it took Hulu until 2019 to get on board.

From the minute it launched, Disney Plus has made 4K a priority. All of its original shows and movies can be streamed in 4K, as well as a large chunk of its back-catalog, including every Star Wars movie, the Pixar catalogue and all the Marvel movies. In total, it has a little over 120 titles in 4K — far fewer than the 985 on Netflix and 185 on Prime Video, but still more than Hulu and Apple TV+.

In this guide, we’ll walk you through everything you need to know about streaming Disney Plus in 4K, including an up-to-date list of all of its 4K shows and movies.

How to find 4K shows and movies on Disney Plus

From the main screen in the Disney Plus app, click on the Movies section. From here, you should see a category called Ultra HD and HDR. This will pull up every 4K movie currently on Disney Plus — 119 at the time of writing.

There’s no such category for Disney Plus’s TV shows, but it’s easy enough to tell which ones you can stream in 4K. All of Disney Plus’s originals, like The Mandalorian and The Imagineering Story, can be streamed in 4K HDR. The rest of the shows on Disney Plus are in HD.

You can also check to see if any individual show or movie is available to stream in 4K by clicking the DETAILS tab on the title overview of the movie or show.

4K movies on Disney Plus

Disney Plus currently has around 120 movies available to stream in 4K HDR. Here are some of the most popular titles:

What do you need to stream Disney Plus in 4K?

You’ll need at least two things to stream Disney Plus in 4K: an internet connection with at least 25 Mbps download speed, a 4K TV and potentially a separate 4K streaming device if your smart TV doesn’t support the Disney Plus app.

Disney Plus recommends 25 Mbps download speeds for uninterrupted 4K streaming — the same as Netflix suggests. Other streaming services, like Amazon Prime Video and Hulu, say you only need 15-16 Mbps to stream in 4K on their apps, but that’s on the low end. The average house in America has six devices connected to the internet at once, so it’s a good idea to leave a little buffer room.

Not sure what kind of internet speed you’re currently getting? Use our speed test below to check your connection.

4K streaming devices you can use with Disney Plus

You can stream Disney Plus in 4K with the following 4K streaming devices, smart TVs and gaming consoles:

Of course, if you don’t have a 4K TV, it doesn’t matter if you stream movies on Disney Plus in 4K. The resolution will still be limited to the maximum quality that your TV can play — in most cases 1080p HD.

Does Disney Plus support HDR?

Disney Plus supports both Dolby Vision and HDR-10 High Dynamic Range (HDR) formats. To see which format is supported by the movie or show you want to watch, click the DETAILS tab on the title overview of the movie or show.

What does that all mean? Even more than the increased resolution, HDR is what really makes 4K TVs stand out. It refers to the contrast between the darkest darks and the brightest brights on your screen. In short, it’s what makes the TV “pop.”

There are three main HDR formats: HDR-10, HDR-10+ and DolbyVision. Most 4K TVs support either Dolby Vision or HDR-10, while some can play HDR-10 and HDR-10+. Each Disney Plus title in 4K is available in both HDR-10 and Dolby Vision. Disney Plus will automatically detect which format your TV uses, and play it accordingly.

To stay on top of the latest updates on Disney Plus and other streaming services, bookmark our Resource Center and follow us on Facebook and Twitter.