When Disney+ launched earlier this month in a huge blaze of publicity, it signed up more than 10 million members in its first week. For comparison, Hulu has an estimated 28 million subscribers — and it’s been doing this for nearly a decade.

Unlike Apple TV+, which is relying entirely on originals, Disney+ had a back-catalog filled with Star Wars, Marvel and Pixar selections at launch to attract subscribers. But originals are clearly still a big part of the game plan.

Disney is projected to spend nearly $1 billion dollars on original content in 2020. Disney+ executive Agnes Chu said the initial lineup will rely heavily on existing franchises, but “that is certainly not the percentage mix that we’re expecting for years to come. It should be a little bit more balanced in years to come.”

With that in mind, let’s take a look at what the response to Disney+ original content has been so far.

So, how does the Disney+ original content stack up?

When we compared every streaming service’s original content back in September, we used three metrics to gauge their success: audience ratings, critic reviews and award recognition.

Of course, the 10 original shows from Disney+ have only been out for a few weeks, so it’s tough to compare them to original content behemoths like Netflix and HBO. But it is interesting to see what the immediate reaction has been, especially compared to the fellow new kid on the block, Apple TV+.

With those caveats out of the way, let’s take a look at how Disney+ original content stacks up:

We used both IMDb’s user ratings and Rotten Tomatoes’ audience scores to compare the response from average viewers. IMDb uses a 10-point scale, while Rotten Tomatoes lists the percentage of users who rated a title 3.5/5 or higher. To be included in our analysis, we required each show to have at least 100 ratings on each site.

It’s admittedly a small sample size, but Disney+ has clearly been doing something right so far. (We didn’t include its Rotten Tomatoes’ audience score here, as only three titles had enough ratings to qualify.)

Disney+ has the highest average IMDb score of any streaming service by a significant margin. Much of that is buoyed by near-unanimous favorites The Mandalorian and The Imagineering Story, but it also benefits from a total lack of clunkers. No original show on Disney+ has less than 7.0 on IMDb, while Apple TV+ has three.

Its two movies haven’t been quite as successful. The Lady and the Tramp received a 6.5 on IMDb and 61% on Rotten Tomatoes’ audience score, while Noelle got a 6.3 and 62%.

The response from critics hasn’t been quite as positive, but Disney+ tied with Netflix and Prime Video for the third-best Rotten Tomatoes score. Here’s how each Disney+ title fared:

Granted, it’s still early for these shows and movies — it’s unlikely that The Imagineering Story, for example, will maintain a perfect approval rating from critics — but it’s still been a positive debut for Disney+ overall.

While many people could have predicted that Disney+ original content would immediately be fan favorites, given their reliance on pre-existing franchises, what’s been more surprising is their success with critics.

We’ll be updating these rankings regularly as more shows and movies debut on Disney+. Be sure to bookmark our streaming page to see the latest updates, and follow us on Facebook and Twitter. 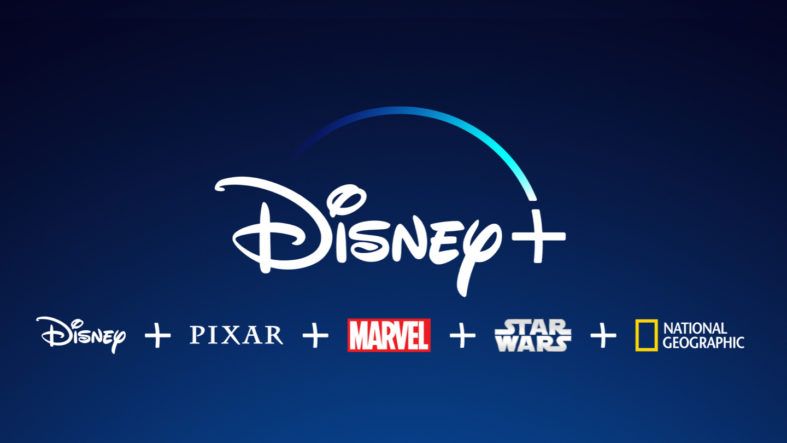 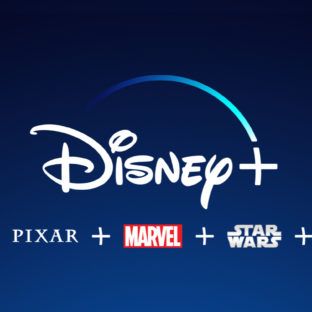 Despite some early technical difficulties, Disney+ delivers the goods

With more than 500 movies and 7,500 TV shows available at launch, Disney+ is already one of the best streaming services in the game. Read more 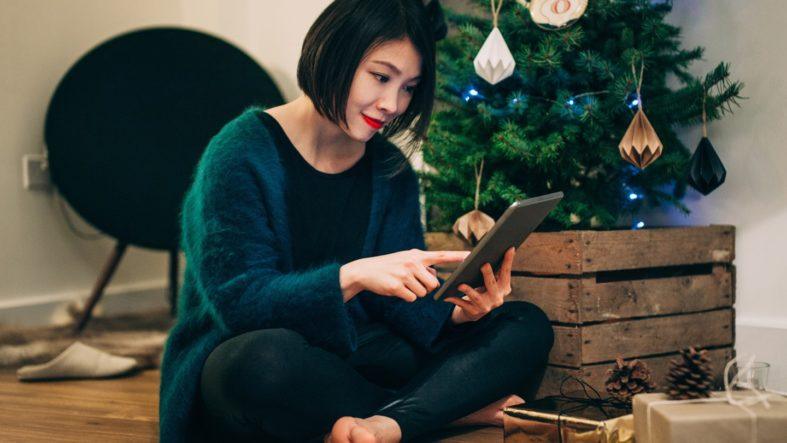 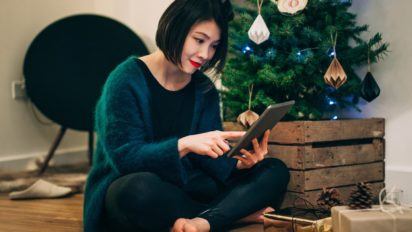 Do you hear what I hear? Find the best places to stream Christmas music and holiday classics

It’s the most wonderful time of the year! Check out the best places to stream Christmas and holiday tunes free of charge. Read more 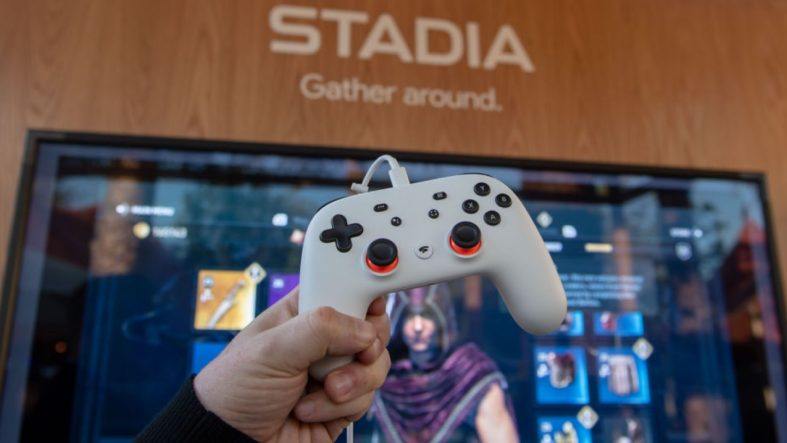 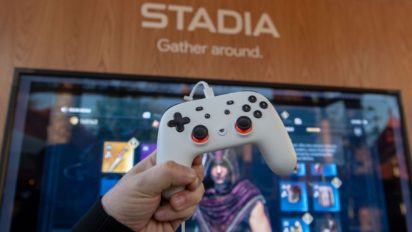 Is Google Stadia better than your gaming console? Not quite yet, but it’s a step in the right direction for video game streaming. Read more

Do you hear what I hear? Find the best places to stream Christmas music and holiday classics