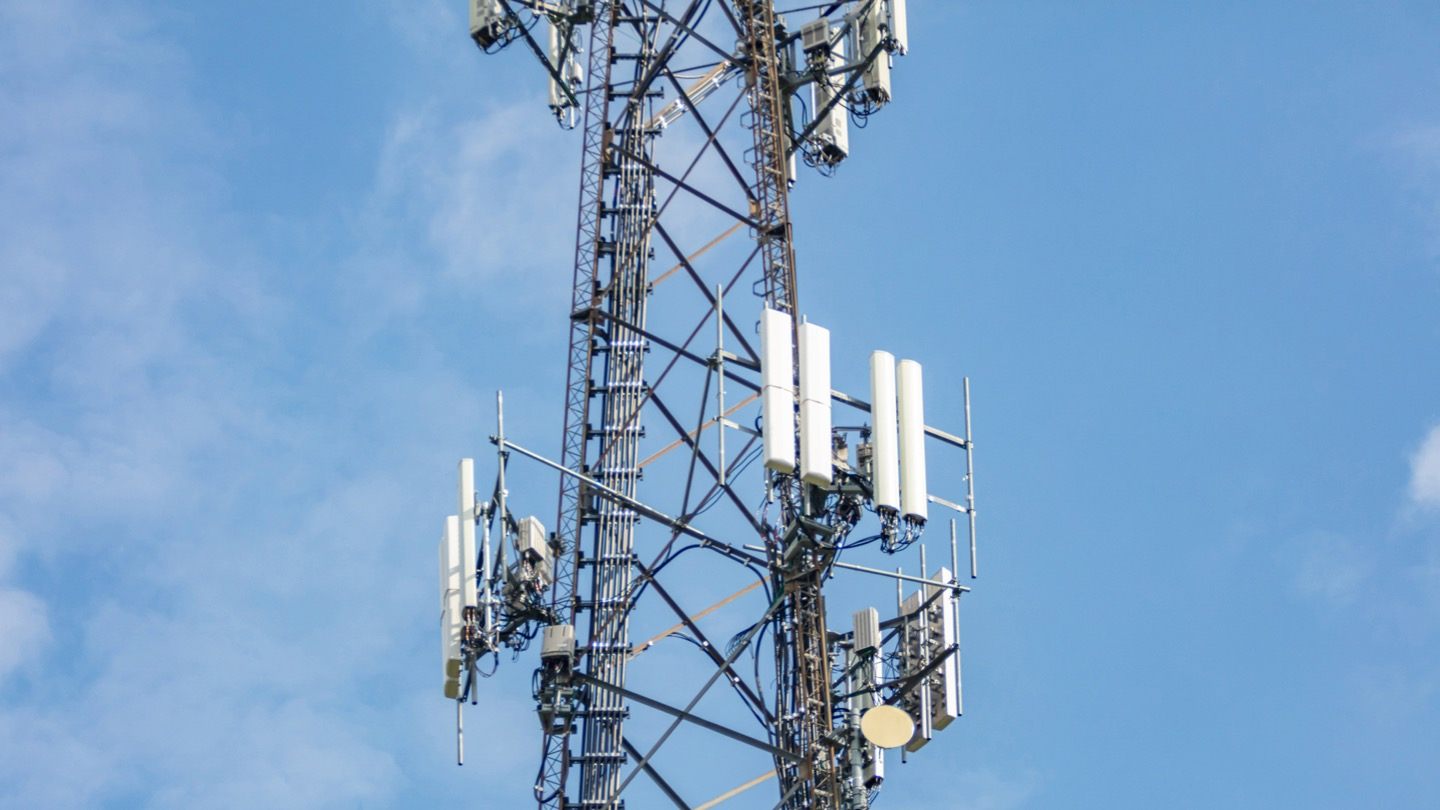 What does a satellite TV company have to do with 5G? If all goes according to DISH’s plans, everything.

It’s no secret that DISH has been shedding TV customers (and revenue) for a while. At the end of 2014, the company had 14 million satellite subscribers. Today, that number is barely over 9 million, as DISH reported its worst-ever quarterly subscriber loss in 2020. Even Sling TV, DISH’s live TV streaming service, has shown some troubling signs, with subscribers down to 2.31 million — a 4.7% drop from a year earlier.

DISH goes all in on 5G with Boost purchase

Investing in 5G wireless technology is a hedge against this trend. Over the past decade, DISH has spent $20 billion at FCC auctions — essentially every bit of capital the company has — on the wireless spectrum across low, mid and high-band frequencies. These frequencies would enable the sending of video and other data at lightning-fast speeds without the need for cable or a satellite antenna.

After years of purchasing wireless spectrum, it looks like DISH is finally ready to start using it. In May 2020, the company acquired Boost Mobile from T-Mobile for $1.4 billion and effectively became the nation’s fourth mobile provider alongside Verizon, AT&T and T-Mobile.

This move not only gives DISH the 9 million customers who use Boost, but the deal also guarantees access to T-Mobile’s wireless network for the next seven years. In other words, DISH now has everything it needs to legitimately compete in the race to 5G.

We’re building a broadband network that will be the envy of the world.

This was also attractive to the Department of Justice from a competition standpoint. With a merger between T-Mobile and Sprint effectively eliminating one of the four wireless carriers in the U.S., DISH is now positioned to fill that gap.

DISH has played up this angle as well. According to an FCC filing in June 2019, Ergan cited “the need for a minimum of four nationwide mobile network operators” as he argued for DOJ approval of DISH’s purchase of T-Mobile’s assets.

Up until now, DISH’s foray into 5G had been marked by heavy doses of doubt, bickering and accusations of foul play. Many observers have openly doubted whether or not the company actually plans on using all the wireless spectrum it’s purchased over the years or if it’s simply stockpiling those assets to sell at a later date.

T-Mobile CEO John Legere even sent out a harsh tweet likening DISH’s use of wireless spectrum to the TV show Hoarders:

Wall Street market analyst firm MoffettNathanson seemed to agree, and wrote that a sale was DISH’s only way out. “A spectrum sale (and at a price above that which is already implied in DISH’s stock price) is the ONLY positive scenario for the stock.”

While investors (and competitors) may have been hoping for a sale of those vast spectrum assets, DISH has remained committed to building out its own network.“We’re past the point of no return at this point to do something different,” DISH co-founder and chairman Charlie Ergen said on a call with investors in February 2019.

He doubled down on that sentiment again months later, saying, “You increase your odds when you burn the bridges and are all in.” He also noted that DISH was taking “every penny [it] has ever earned and investing into a wireless network.” With its purchase of Boost Mobile finalized this month, that statement has never looked more true.

When will DISH be a viable option for 5G?

While DISH has made impressive strides over the past two years, we’re probably a long way off from actually seeing it in action. According to reports from Wells Fargo, DISH has signed hundreds of leases for cell towers to hold its 5G equipment in recent months. Additionally, another Wall Street firm estimated that the “majority of DISH’s buildout” will begin in 2022.

That might seem like a long way off, but leaders at DISH have consistently stressed patience as they build out its 5G network. Ergen even went as far as to make a rather tone-deaf comparison: “I grew up in this little town called Oak Ridge, Tennessee, which was famous for being part of the Manhattan Project,” he told Bloomberg in December 2018.

Nearly two years later, and DISH has largely stuck to that plan. Whether it will be the “greatest 5G network” remains to be seen.

But that 2023 deadline is more than just hot air. When DISH bought Boost from T-Mobile, it had to secure approval from the Department of Justice. As part of that deal, DISH promised that its 5G service would cover 20% of the U.S. population by June 2022 and 70% by June 2023. If it doesn’t meet those benchmarks, it will be forced $2.2 billion to the FCC.

For the latest news on 5G and wireless, bookmark our Resource Center and stay connected with our experts on Facebook or Twitter.