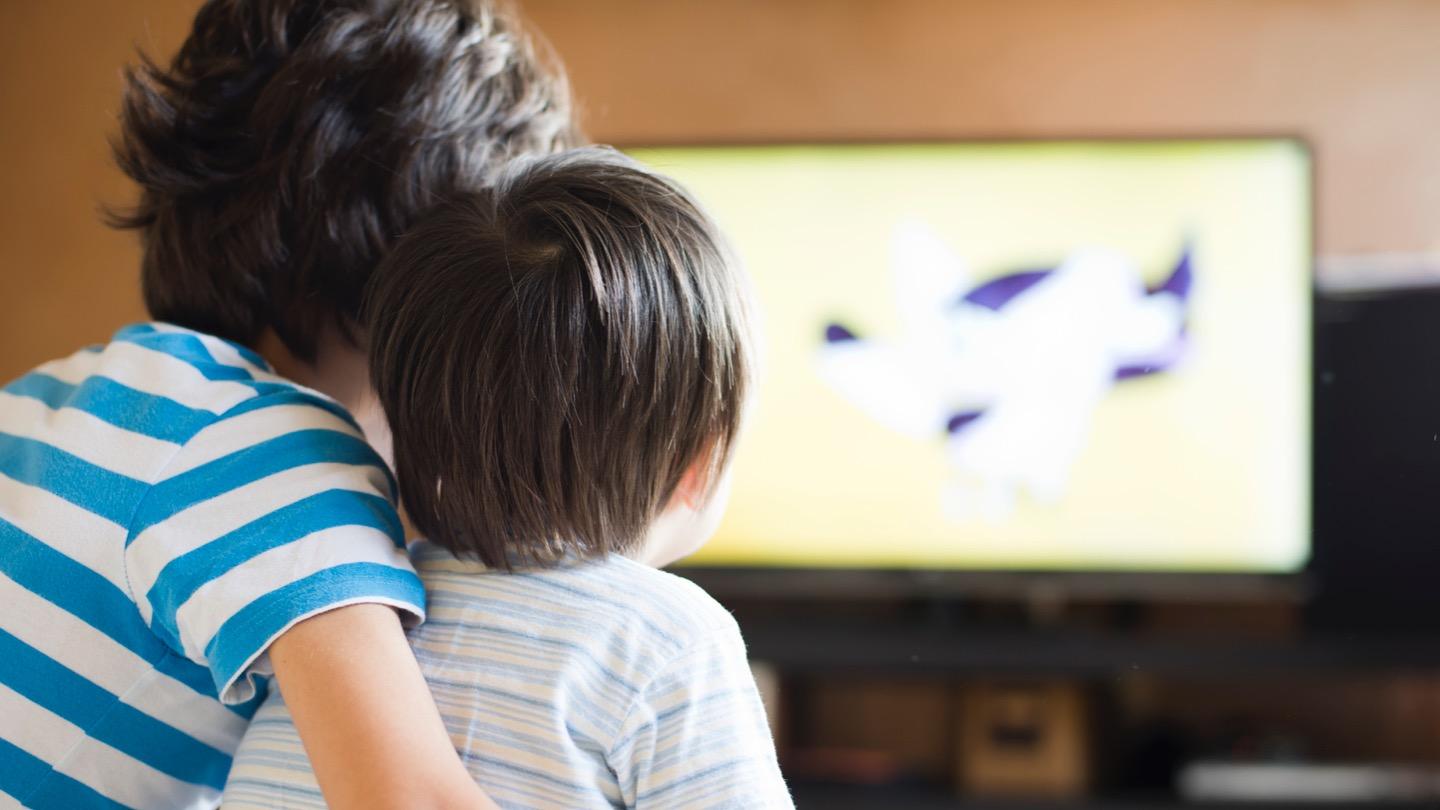 Cords can rest easy — the cutting may finally be slowing down.

According to a recent study from PricewaterhouseCoopers (PwC), the number of respondents who subscribe to a pay-TV service (cable, satellite or live TV streaming) actually went up in 2019 from 67% to 68%. That might not seem like a lot, but PwC saw a 6% decline in the same category last year.

So why have people stopped cutting the cord?

“What we see is that many of the folks who want to move away from pay TV have already done so,” PwC Technology, Media and Telecommunications Partner Greg Boyer told Forbes.

There are around 80 million households in the U.S. that still subscribe to cable or satellite TV, down from a peak of 100 million ten years ago, according to research firm LightShed Partners. Around nine million of those cord cutters currently subscribe to a live TV streaming service like Sling or YouTube TV. The other 11 million are presumably getting all the TV they need from on-demand services like Netflix and Disney+.

So, have all the people who were going to ditch live TV already done it, as PwC’s research suggests? Or are there more future cord cutters out there who just haven’t made the jump yet?

Charter Communications CEO Tom Rutledge thinks it’s the former. “I think, in aggregate, they’re going to slow down,” he told CNBC. “Most single-family homes have big TVs in them, and that’s where you get sports … That’s where you get live TV like this. It’s going to still be under price pressure. I’m not saying the category is not under pressure, but I think the rate of decline will slow.”

Boyer also used sports as an example of what’s keeping viewers tethered to live TV. “I think people always assumed there’d be a significant dropoff of subscriptions on the pay TV side, but there are a number of things holding that together,” he told Forbes. “There are still a lot of very valued live programming events, such as sports, news and other items.”

It’s hard to overstate how important that content is to viewers. Along with news programs, it’s one of the few things that still must be viewed live. According to estimates from research firm MoffetNathanson, 86% of pay-TV subscribers regularly watch sports and/or news. That leaves 14% who essentially don’t watch much live TV with their live TV subscription — in other words, prime targets for cord cutting.

This new research says that the number of people cutting the cord declined in 2019 for the first time in five years, but there are still millions of households who might be primed to quit live TV for good. Whether we’ve reached the bottom is up for debate, but the addition of new services like Peacock and HBO Max in 2020 could tip the scales for many potential cord cutters.