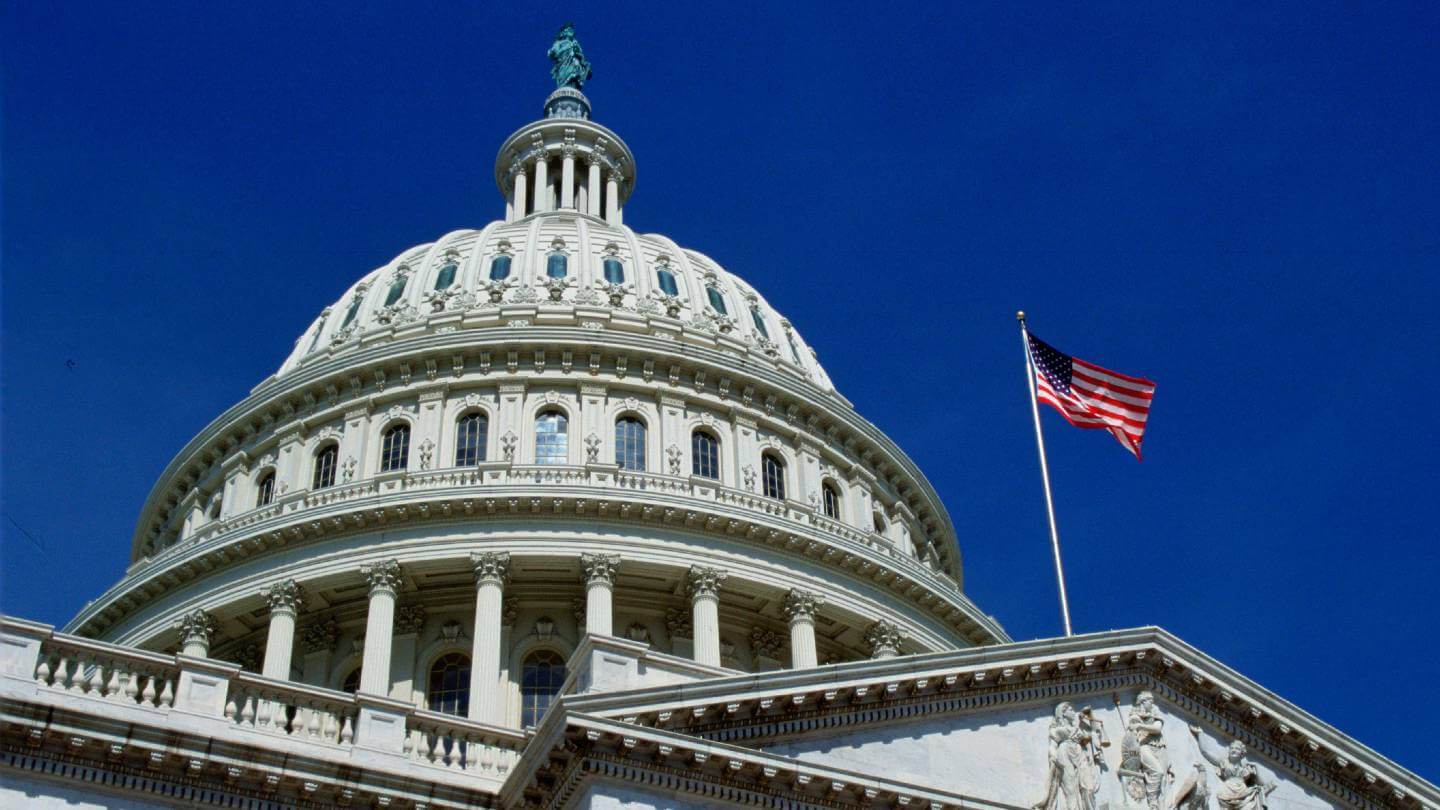 It’s been a few years of bad publicity for Big Tech. Not only has the public’s trust in technology companies plummeted, the sector is now looking at increased pressure from lawmakers.

Over the past year, both houses of Congress have targeted large technology companies in new legislation. The increased scrutiny began in June of 2021, when House lawmakers proposed bipartisan legislation that would effectively break up companies like Amazon, Apple, Google and Meta (formerly Facebook).

While that bill would face significant challenges, a separate House proposal targets “self-preferencing,” which it defines as conduct that “advantages the covered platform operator’s own products, services, or lines of business over those of another business user.” Now, a bipartisan group of senators have come out in favor of similar legislation that would curb self-preferencing.

Bill would prohibit platforms from favoring their own products

The Senate legislation announced on Oct. 14, 2021 that it would prohibit self-preferencing, along with a host of other practices that it says are harmful to both businesses and consumers. The American Innovation and Choice Online Act (AICO) is being sponsored by Sen. Amy Klobuchar (D., Minn.), the chairwoman of the Senate antitrust subcommittee, and Chuck Grassley of Iowa, the Judiciary Committee’s top Republican.

Klobuchar highlighted a recent dispute between the streaming company Roku and YouTube, which Google owns. “Google continues to interfere with Roku’s independent search results, requiring that we preference YouTube over other content providers,” wrote Roku in a blog post. Roku alleges that YouTube is threatening to remove its app from their platform if it doesn’t agree to these practices.

For too long, the big tech platforms have leveraged their power to preference their products and services over those of thousands of smaller online businesses. They have said ‘just trust us,’ but experience has shown that we can’t rely on these companies to act fairly in the marketplace.

If passed, this legislation would have a major impact on Big Tech. According to one analysis by The Markup, 41% of the first page of Google search results is taken up by Google products. It’s incredibly lucrative: Google makes five times as much revenue by advertising on its own properties as it does selling ads on third-party websites. Another Markup investigation found that Amazon places its own products ahead of competitors even when the competitors had higher ratings and more reviews.

This is the kind of practice Congress is looking to deter. Klobuchar told The Washington Post that the bill is a long-overdue update to competition laws, as existing antitrust laws “written in the era of railroads and oil barons are not equipped to address the unique ways that Silicon Valley can harm competition and consumers.”

Big tech has not been idle in its efforts to thwart the legislation. Apple, Google, Meta and Amazon have been fighting the bill through lobbying and ads, claiming the antitrust bills will undermine national security and compromise user privacy.

According to the nonprofit OpenSecrets, Amazon spent $15.3 million on lobbying efforts in 2021, Facebook spent $14.7 million and Alphabet (Google’s parent company) spent $9 million — all in the top 20 of the highest spenders.

It is an incredible amount of money I’m up against. I have two lawyers. They have 2,800 lawyers and lobbyists. So I’m not naive about the David versus Goliath.

That said, there has never been as much public pressure on Congress to reign in Big Tech, so we may see new laws passed sooner than later.

Lawmakers hoped AICO would be put to the floor before August recess—now they hope it’s put to a vote before November 2022 midterm elections.

AICO’s sponsors claim the bill has enough bipartisan support for it to pass in the House and Senate, but Senate Majority Leader Chuck Schumer has yet to bring it to a vote. He has stated his support for the antitrust legislation, so his delay has caused speculation. November midterm elections have increased the push for this bill, for fear that the predicted outcome of the vote could be altered or delayed even more. Klobuchar, however, affirms that even if control of Congress changes, there will still be enough votes for the legislation to pass through.

On the same day the self-preferencing legislation was introduced, a separate law was proposed by the House Energy and Commerce Committee. The Justice Against Malicious Algorithms Act would amend Section 230 of the Communications Decency Act, making social media companies liable for “knowingly or recklessly” promoting harmful content.

This increased scrutiny comes on the heels of the Wall Street Journal’s “Facebook Files” investigation, which found that the company has been fully aware of the platform’s harmful effects. One internal presentation slide from 2019 bluntly states, “We make body image issues worse for one in three teen girls.”

Social media platforms like Facebook continue to actively amplify content that endangers our families, promotes conspiracy theories, and incites extremism to generate more clicks and ad dollars. These platforms are not passive bystanders — they are knowingly choosing profits over people, and our country is paying the price.

While this amendment to Section 230 is primarily supported by Democrats, there is growing bipartisan pressure to amend the 1998 Children’s Online Privacy Protection Act to include a digital marketing bill of rights for minors.

One version proposed in May 2021 would ban targeted advertising directed towards children, limit the collection of personal information of teens and force companies to create an “Eraser Button” for parents and kids. So far, the bill has not been voted on.

Although the antitrust legislation has widespread bipartisan support, the delay and the 2022 midterm elections result in an unclear date for a scheduled vote. However, sponsors of AICO remain confident it has the support it needs—all we have to do is wait.