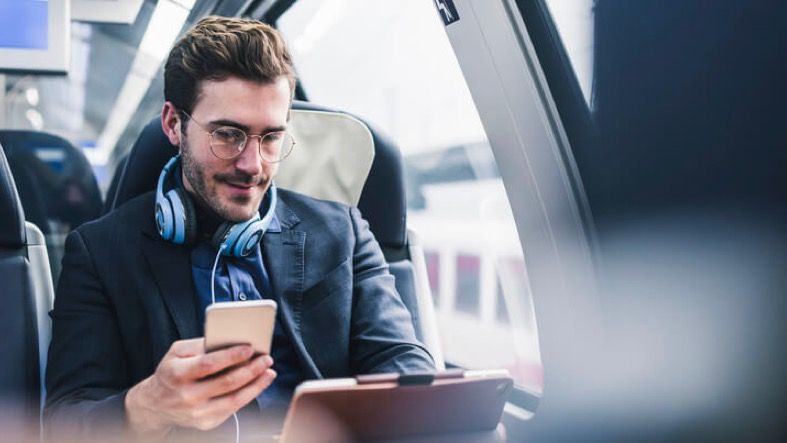 Has the 5G rollout been everything you wished for or has it fallen short of expectations? As companies like AT&T, Verizon and T-Mobile continue to expand their 5G internet services, we check in on what Verizon’s been doing with 5G internet.

What is Verizon 5G?

Verizon 5G is high-speed internet delivered wirelessly from service towers instead of fiber or cable lines. 5G offers high bandwidth, almost no latency and some of the highest wireless internet speeds available, reaching up to multiple Gbps.

How fast is Verizon 5G internet?

Verizon says 5G is 30-50 times faster than 4G. That translates to download and upload speeds up to multiple Gbps. Previous Verizon 5G tests showed download speeds reaching more than 6 Gbps. How fast is 6 Gbps? It’s equal to 6,000 Mbps — a whopping six times faster than Gig internet, which is one of the highest residential internet speeds currently available on the market.

Verizon has previously tested 5G wireless broadband in Washington D.C., Atlanta, Sacramento, Houston and other U.S. cities. Results from those tests showed 5G’s ability to communicate over greater distances and with less latency than Verizon imagined.

5G wireless is a reliable, high-speed network that lets you watch videos, complete projects, video conference and more with consistent speeds, connection and clarity. Check out all the perks you’ll experience with a 5G network.

How 5G works and a history of the “G”

What’s next for 5G wireless growth

The next big trend in 5G growth will be increased competition in both fixed wireless and mobile 5G networks. This will be a boon for 5G consumers as availability and choices increase causing prices for 5G service to hopefully decrease.

What other providers are growing their 5G fixed wireless networks?

Cellphone service providers such as Verizon, AT&T, T-Mobile and Sprint (which is a part of T-Mobile brands as of April 2020) are scurrying to offer the largest and fastest 5G mobile networks. Currently, T-Mobile’s 5G network is the most vast, however, their service is typically slower than AT&T and Verizon due to their reliance on low-band wireless spectrum.

How local community cooperation will impact the future of 5G

Local governments must approve infrastructure changes and give permits for service providers to expand 5G wireless networks. Some municipalities and their residents worry that small cells are unsightly and unsafe since providers frequently place them on light poles.

Local government officials also worry that promises to expand high-speed internet to rural locations won’t be honored. For example, according to the New York Times, cell tower operator Mobilitie placed 215 small cells around Montgomery County, MD, but only 11 of the 215 cells served areas with fewer than 1,000 people per square mile.

FAQs about the future of 5G

As 5G gets introduced by major companies like Verizon and AT&T, we have questions about how 5G will affect the internet we already use each day.

No, 4G and 4G LTE provide the foundation for 5G wireless networks. For instance, Verizon says it’s building 5G networks on top of the 4G LTE network. Just as many providers have not phased out 3G coverage since 3G often fills gaps in 4G coverage, 4G networks will supplement new 5G networks.

Will fiber internet go away?

Do I need a new 5G phone for 5G service?

Yes, as 5G mobile service emerges across the U.S., you’ll need a new 5G smartphone or 5G enabled device to connect to 5G mobile networks. According to CNET, 18 mobile device makers have committed to developing devices with a 5G modem, which is the technology piece connecting a mobile device to the internet.

Will iPhones connect to 5G networks?

Current iPhones do not have the technology to connect to 5G mobile service. According to Macworld, “5G connectivity may be only available in Apple’s most expensive iPhone model in 2020, or may even be an optional variant of it. If you want to buy a more affordable iPhone with 5G, you’ll probably have to wait until the fall of 2021 or even 2022.”

When will new 5G smartphones and devices come out?

Several 5G smartphones are already available and more devices will likely come out over the next several years. New 5G models from Apple, Nokia and Sony are rumored to hit the shelves in late 2020 and beyond.