Despite solar panels becoming more common in the U.S. every year, many people still haven’t had much firsthand experience with them, particularly those who live in more suburban areas that prefer regular municipal power over things like giant wind turbines spreading across farmland.

Because of this, those without much experience might wonder about the benefits of solar energy, seeing as it’s not popular enough to be “mainstream” just yet. For more insight on how solar panels work, how they might lower your electric bill and solar panel efficiency, check out our answers to the most common questions below:

1. How do solar panels work at night?

The word solar is in the name, so one of the most common questions is: how do solar panels work at night? When the sun goes down, does the house instantaneously lose all power?

The short answer is “no.” Panels are designed to absorb and put out energy during all times of the day and all types of weather, though obviously they will be most productive at peak hours.

“Solar panels and solar power systems have been designed to allow you to have access to electricity during any part of the day and in any weather. This all happens thanks to net metering.

Solar panels will not work at night; they will only do their job when solar rays are hitting the cells within the panels. Fortunately, homes are connected to a utility grid, which can be thought of as an enormous repository for excess energy. During the day, solar panels will produce more electricity than you will use. Through a handy process known as net metering, this excess electricity will be stored in a shared grid and can be recalled for use at night when your panels aren’t converting the sun’s rays into power.”

Solar panel efficiency depends on how much energy you use regularly. Many people are able to utilize energy solely through what’s collected by the sun, while others combine both solar energy and municipal power, cutting their monthly electric bills at least in half.

By combining the two, owners of solar-panels wouldn’t have to worry about ever running out of energy, though they would still be paying some amount of money to the local power company.

Either way, solar panels are widely known to cut an average home’s energy costs. While there is admittedly a high initial cost to cover insurance, upkeep and installation, the savings a person can expect with solar panels come over time rather than instantaneously. Not only could a homeowner get both state and federal tax exemptions for taking part in the green energy movement, but solar panels provide a regular cut in monthly energy consumption too.

According to calculations by The Simple Dollar, a 1,500-square-foot, two-bedroom house with the average monthly utility cost in the Los Angeles, California, area ($152 for 9,125 kWh) could save $5,810 in 20 years leasing solar panels and as much as $22,287 in 20 years buying solar panels outright.

So not only would you be reaping the benefits of yearly tax breaks, but the panels offer a monthly cut in electrical expenses — which will only become more and more valuable as electric costs continue to rise.

One thing many people are worried about, particularly homeowners currently living in an HOA neighborhood that might disapprove of large solar panels being installed on a rooftop, is how they appear, and whether or not they’re still the huge, unattractive panels they were when first introduced.

Thankfully, just like smartphones over years of technological growth, solar panels have not only become more compact, but pack a bigger punch. Like many outdoor installations, a majority of the issue of appearance can be solved simply through the location of the installed panels, but big tech companies like Tesla are in the process of developing something even better: mini solar panels that appear indistinguishable from regular shingles, color and all.

Naturally, because they’re still in development and the testing stage, they’re still working out some kinks, but the potential is incredibly promising. They’re even supposedly more efficient than the bigger panels, which just adds to their desirability.

There’s no denying advancements in renewable energy continue to rise, and with it becoming more and more accessible to the everyday consumer, improvements will continue being made in order for green energy to become the standard across the U.S.

With new developments from the Tesla roofing tiles, to individual wind turbines small enough to fit in a backyard, the U.S. is becoming more environmentally conscious as years go on. For anyone determined to keep the air clean and free of contamination, disconnect from the grid, and save money annually, the future is green. 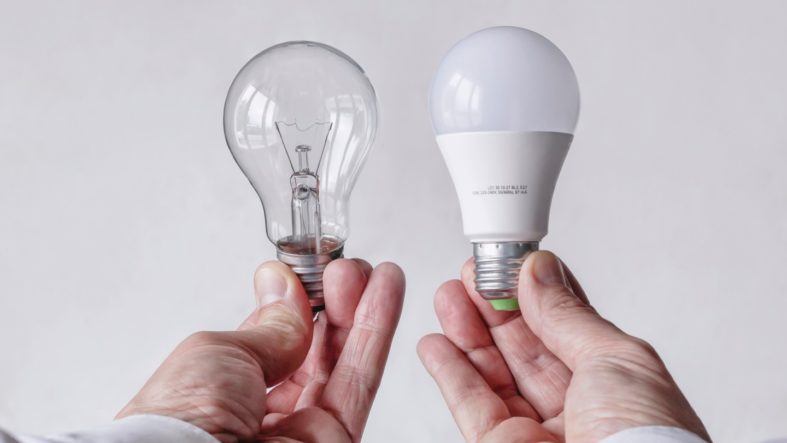 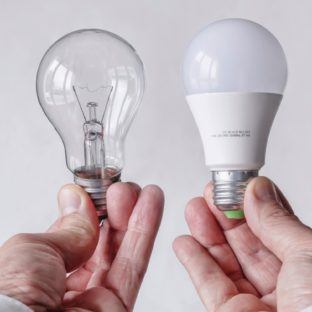 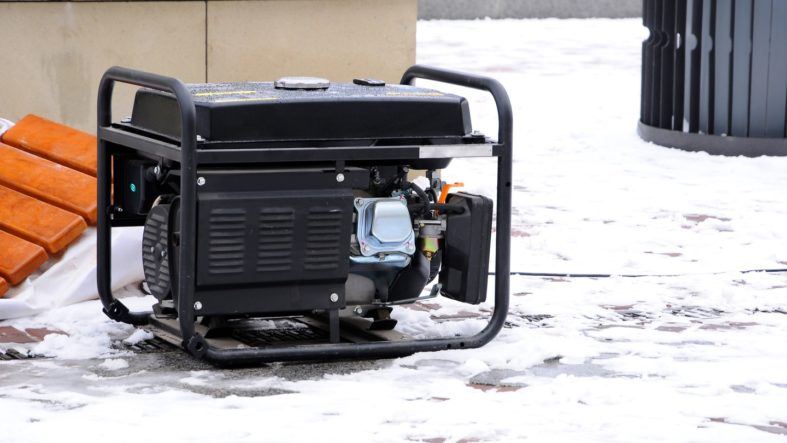 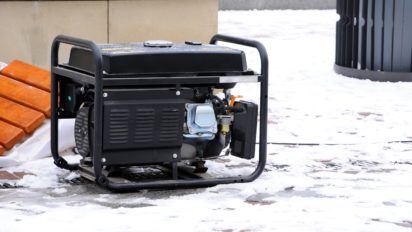 When a prolonged power outage occurs, a generator can support crucial appliances, making your home livable once again. Read more