Xfinity has revealed a new feature allowing people to use their eyes to change the channel, set a recording or search for a show.

It will allow customers to sync an existing eye gaze tracking system or even a ‘sip and puff’ interface triggered by breath to the firm’s Xfinity X1 box.

“Changing the channel on a TV is something most of us take for granted but until now, it was a near-impossible task for millions of viewers,” said Tom Wlodkowski, vice president of accessibility at Xfinity.

Xfinity says it hopes the new system will allow people with physical disabilities like spinal cord injuries or amyotrophic lateral sclerosis (ALS) the ability to navigate their television using only their eyes.

The firm is one of dozens trying to make tech easier to use for those with disabilities.

For instance, Microsoft has set up its own lab to help gamers carry on playing using a variety of added sensors, and even created a special Xbox controller to make life easier for gamers with disabilities.

In the U.S., more than 48 million people live with physical or mobility disabilities and every day about 15 people are newly diagnosed with ALS, or Lou Gehrig’s disease, a disease that attacks nerve cells in the brain and spinal cord.

“When you make a product more inclusive you create a better experience for everyone and we’re hoping our new X1 feature makes a real difference in the lives of our customers.”

To develop the feature, Xfinity has been working with Philadelphia resident Jimmy Curran.

He has Spinal Muscular Atrophy, a condition that affects the part of the nervous system that controls muscle movement, and was among the first customers to get the new X1 gaze tracking technology.

“Being independent is something I always strived to be,” he said. “I’ve been living independently since college. I’m living life and enjoying it to the fullest.”

“When I have company and we’re watching something, when they leave I’m stuck watching whatever they left on the TV.”

The new system allows Curran to launch and use the guide simply by looking at a control screen.

“I don’t need to rely on others to use the remote, and that is a liberating feeling.”

Pictures and video courtesy of Xfinity 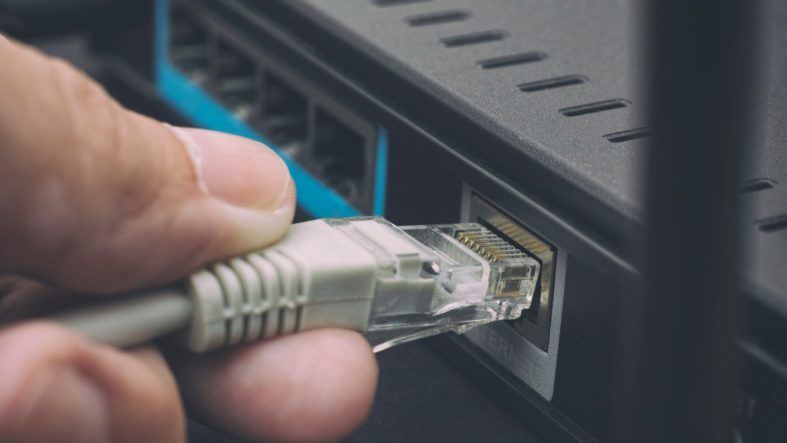 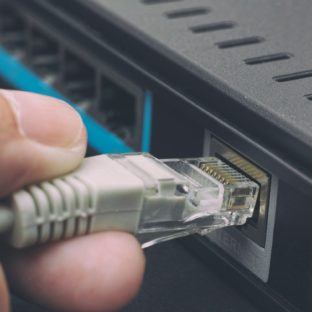 Finally investing in your own equipment? Find the best router and modem for your Xfinity internet service. Read more 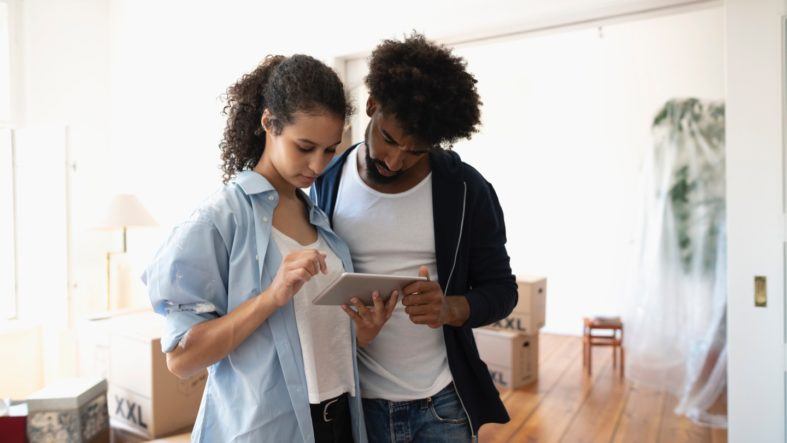 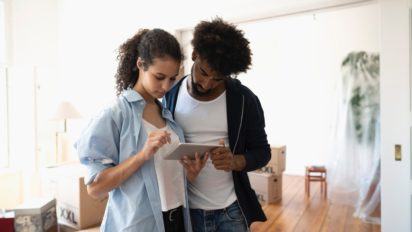 Want to set up your Xfinity internet on your own? Here’s how!

Learn how to do it yourself and get connected with this step-by-step guide! Read more 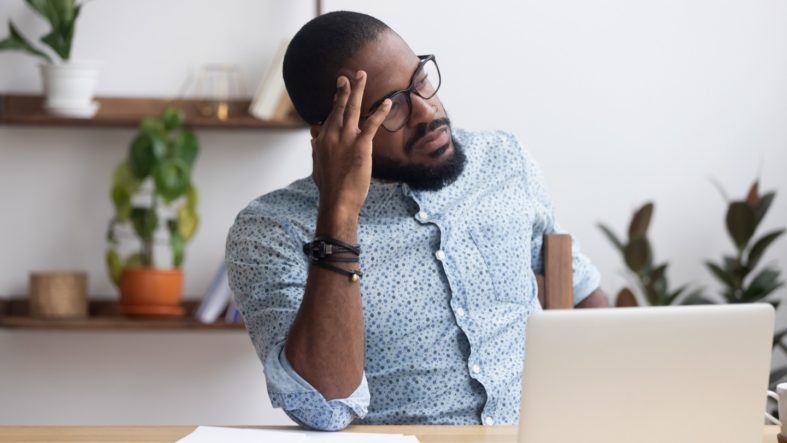 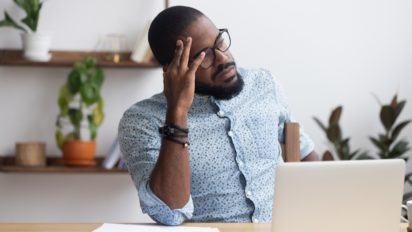 Confused by your Xfinity bill? Learn more about some hidden fees you can expect and what they mean. Read more

Want to set up your Xfinity internet on your own? Here’s how!