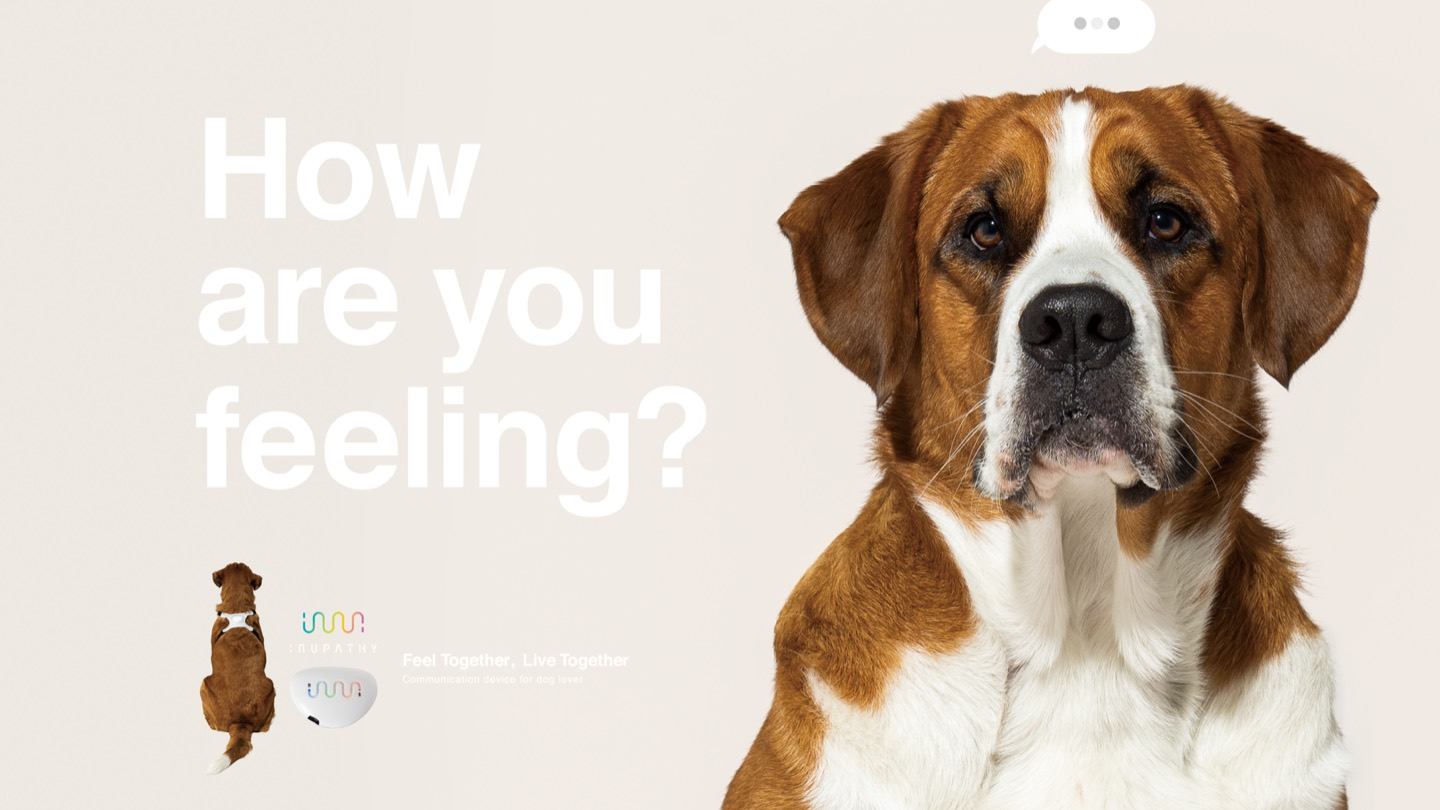 While the big manufacturers use the Consumer Electronics Show (CES) in Las Vegas to unveil the TVs and smart home appliances they hope we’ll buy, there are always hundreds of smaller, weirder gadgets on show.

This year is no exception — from dozens of smart toilets, helper robots, smart telescopes and others, here are some of the weird and wonderful products that caught our eye while wandering the vast show.

It’s probably not a gadget you knew you needed, but the Charmin robot works exactly as advertised. We saw it in action and it’s very simple.

Just press a button when you’re on the toilet and out of paper, and the tiny bot will appear, carrying an emergency roll of paper to you.

The firm says: “RollBot is a first-of-its-kind robot that, when controlled with a smartphone using Bluetooth, delivers a fresh roll of Charmin to you so you won’t have to be left in a bind ever again. Its futuristic design uses self-balancing technology to give it a more bear-morphous look.”

Continuing the robot helper theme, Samsung unveiled the Ballie, a smart robot that looks rather like a headless BB-8 from Star Wars.

It’s got a built-in camera and sensors to follow you around, helping you through your day. When you’re not home, it can guard your house and, Samsung says, even befriend your pet.

No word on when it will go on sale.

It sounds like genetic engineering gone very wrong, but bear with us — the Petit Qoobo by Yukai Engineering is a headless cat robot that is soft, squeezable and even purrs.

The team behind it says it was created to be a comforting hugging companion for those that can’t have pets, such as those in nursing homes and care facilities or battling severe allergies.

The company rather oddly says the gadget is “a tailed cushion that heals your heart.”

In person, it is actually rather comforting. Petit Qoobo is expected to be released by the end of this year.

If you’ve ever been concerned your shower just isn’t smart enough, then Kohler has come to the rescue with its Moxie showerhead with an Amazon Alexa enabled speaker built-in.

It’s actually a rather smart idea — who doesn’t love to listen to music in the shower? Giving you control over your home via Alexa is also a neat feature.

The magnetic speaker pops in and out of the showerhead for easy recharging, and it’s going on sale later this year, Kohler told Allconnect.

The harness that can tell you how your dog is feeling

It might not quite be the dog translator from Pixar’s Up, but the Inupathy harness claims to be able to tell you how your dog is feeling.

It works by analyzing your canine companion’s heart rate. The harness then analyzes this and displays colors based on your dog’s emotions.

For instance, the firm says it can show “relaxed,” “excited,” “happy,” “interested” and “stressed.”

The team behind the harness told us it’s going on sale later this year.

Samsung revealed this bizarre robot which it says can use AI and its two three-fingered arms to prepare a range of dishes.

At Samsung’s CES booth, it has been programmed to create 35 salad recipes.