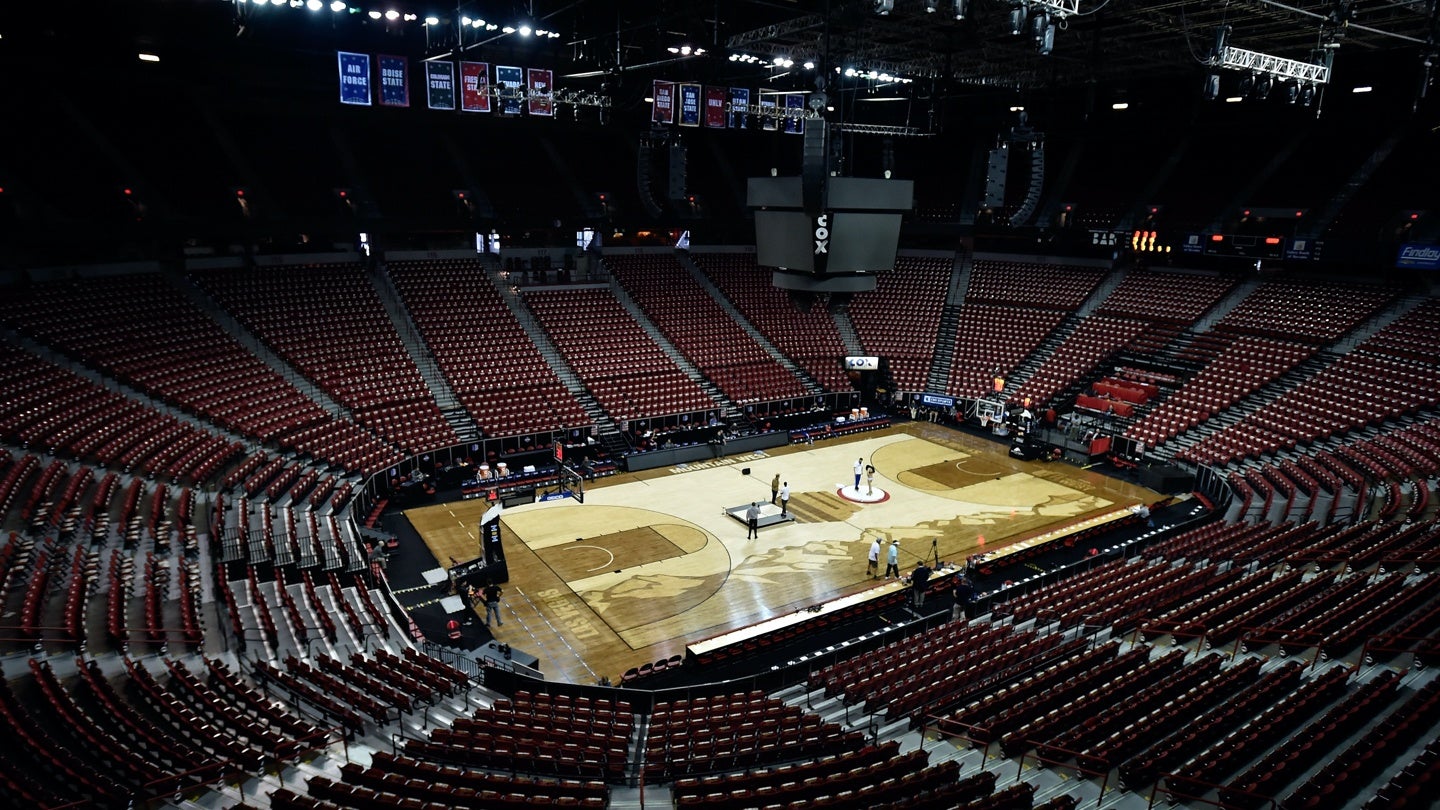 The coronavirus has affected every corner of our lives, in every corner of the globe. Sports leagues are on hold indefinitely, many companies have sent employees home and the federal government has advised against gatherings of 10 or more people.

The U.S. economy hasn’t seen a disruption on this scale since World War II. With experts unanimously advising everyone to stay home, many businesses have essentially gone dark.

But even in these uncertain times, American ingenuity has adapted in surprising and imaginative ways. Here are some of the stories we’re most excited about right now.

NBCUniversal is releasing new movies online instead of in theaters

With major movie theater chains like AMC, Regal and Cinemark shutting their doors indefinitely, NBCUniveral decided to try something new (for traditional studios, at least). It will stream the movies instead.

While major movies like Mulan, No Time to Die and Fast & Furious 9 simply had their release dates pushed back, movies that were already in theaters (or set to be released soon) have moved their films to rental services like iTunes and Amazon Instant Video.

That means you can currently watch movies like Emma, The Hunt and Invisible Man while still maintaining social distancing best practices. That said, it will cost you. Right now, each of these movies costs $20 to rent for 48 hours.

Sports leagues have opened up their vaults

With sports paused for the foreseeable future, the major American sports leagues have all extended free trials to their premium subscriptions services for the next month or so. That gives you access to replays of games, behind-the-scenes documentaries and tons of archival footage. Here’s what you can get from each league:

In addition to these subscription services, CBS and ESPN have both been re-airing classic games on their channels, with an emphasis on legendary March Madness moments.

With most U.S. states imposing stricter social distancing policies in the last week, meal and grocery delivery services have seen a dramatic rise in orders. According to estimates from Earnest Research, Instacart, Amazon and Walmart all saw at least a 65% rise in sales in the past week compared to the same time last year.

It’s the same story with meal deliveries. More than half of all U.S. states have closed restaurants, leaving a gigantic industry without their primary source of income. In response, many have opened their menus to food delivery services like GrubHub, Uber Eats, DoorDash and Postmates.

All four of these apps, which together account for around 99% of all restaurant delivery sales, have adopted new measures to safely deliver food during the pandemic. Each of them has added an option for no-contact delivery, and several have also come up with unique ways to help struggling restaurants.

Grubhub announced last week that it would defer collection of up to $100 million in commissions for independent restaurants impacted by the coronavirus. According to Grubhub, “Restaurants will have four weeks to repay the deferred commissions, after a two-week grace period in which they make the regular commission payments of between 15 and 30%.”

However, this deferral only applies to marketing commission fees, which is what restaurants pay to be listed on Grubhub’s platform. Restaurants that get these fees deferred will still have to pay delivery and order processing fees. Additionally, Grubhub will require restaurants to partner with them for one year after signing on to the deferral program.

Last week, indie movie distributor Kino Lorber announced an agreement with independent theaters across the country to host a “virtual theatrical exhibition initiative.” Like NBCUniversal, Kino Lorber will release movies that it had scheduled to play in theaters online instead.

Viewers buy virtual tickets through the website of the theater they want to support, then the theater sends you a link to stream it. The revenue is then split down the middle between Kino Lorber and the theater. There are currently 12 theaters participating in the program:

“When theaters started to close, we at Kino Lorber turned our thoughts to how we could collaborate with our independent theater partners across the country. We cannot release the kinds of films we do without their support,” said Wendy Lidell, SVP of Theatrical Distribution at Kino Lorber.

This week, you can stream new releases like Saint Frances, Dona Flor and Her Two Husbands, Bacarau and Corpus Christi.

With museums shutting their doors for a while, many have decided to make their exhibits available virtually instead. From zoos to national parks to art museums, here are 12 virtual reality tours that the Washington Post recommends if you need a culture fix during the coronavirus outbreak: